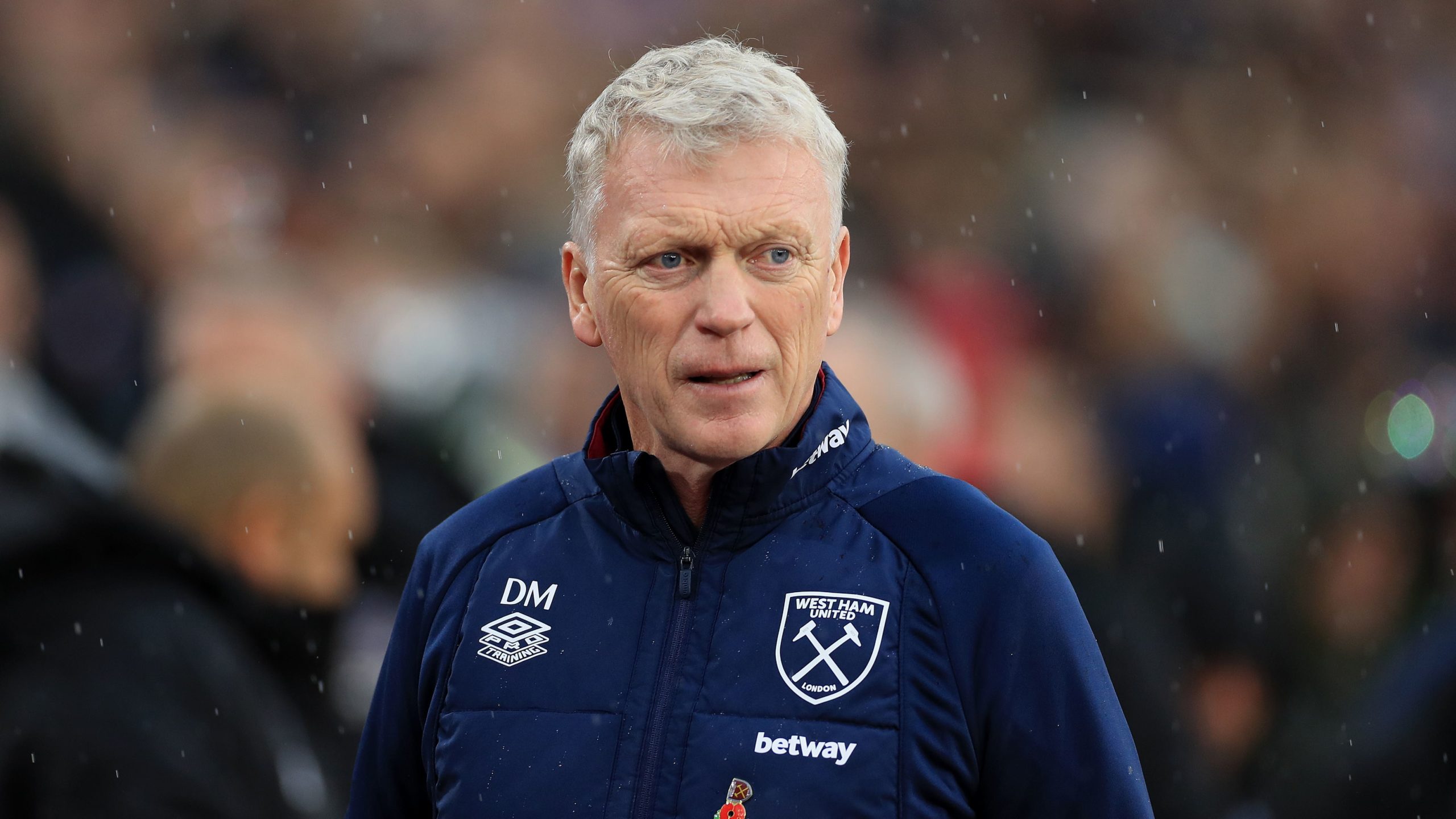 David Moyes admitted West Ham gifted Crystal Palace both their goals as they crashed to a dramatic 2-1 defeat at the London Stadium.

Said Benrahma had fired the Hammers into the lead against the run of play with a 20-yard screamer but the West Ham defence undid all his good work with a horror show five minutes before half-time, allowing Wilfried Zaha to haul Palace level.

Then, in the fifth minute of stoppage time, Michail Antonio squandered a good opportunity with a weak cross straight into the arms of Palace keeper Vicente Guaita.

Just 17 seconds later the ball was in the opposite net after a Palace breakaway with Michael Olise’s strike deflecting in off Aaron Creswell.

Incredibly, Antonio made the same mistake against the same opposition in 2017 when, instead of running the clock down his poor stoppage-time cross allowed Zaha to score from a counter-attack and secure a 2-2 draw.

“We didn’t deserve to win so there was always a chance we could lose it and that’s what happened,” said Moyes.

“We scored against the run of play then we gave away a terrible goal. We hadn’t played well but it was still even at half-time.

“For all the things Palace did well, their good play didn’t lead to goals. Our bad play got them the first goal and the second was bad play as well.”

Antonio had already caused controversy when he won a penalty after a slight tug from Marc Guehi, only for referee Paul Tierney to reverse his decision after watching the replay.

“I thought it was soft and when he went to the monitor I had a feeling it would be overturned,” added Moyes.

There is some disquiet in the stands at the London Stadium despite West Ham having won their previous six home matches.

Moyes’ decision to substitute Benrahma was met with a chorus of boos, while the substitution of the misfiring Tomas Soucek was loudly cheered.

“I thought he scored a good goal, but I don’t know if he had much of an impact after,” snapped Moyes. “There’s a lot of experts out there, isn’t there?”

For Palace it was a thoroughly-deserved first away win of the season.

“It’s been coming,” said boss Patrick Vieira. “I think away from home we had some difficult games but overall performances were quite good, and I think today it was a really good performance from the team.

“This is the way we want to play. From the start we were positive, we dominated the game but one other part that we need to improve is trying to score those goals when we are on top.

“It’s really good for the confidence to win away from home in a really good game of football. We were well-positioned, well-disciplined and played good football at times. I’m really happy with the players. They deserved that win.”