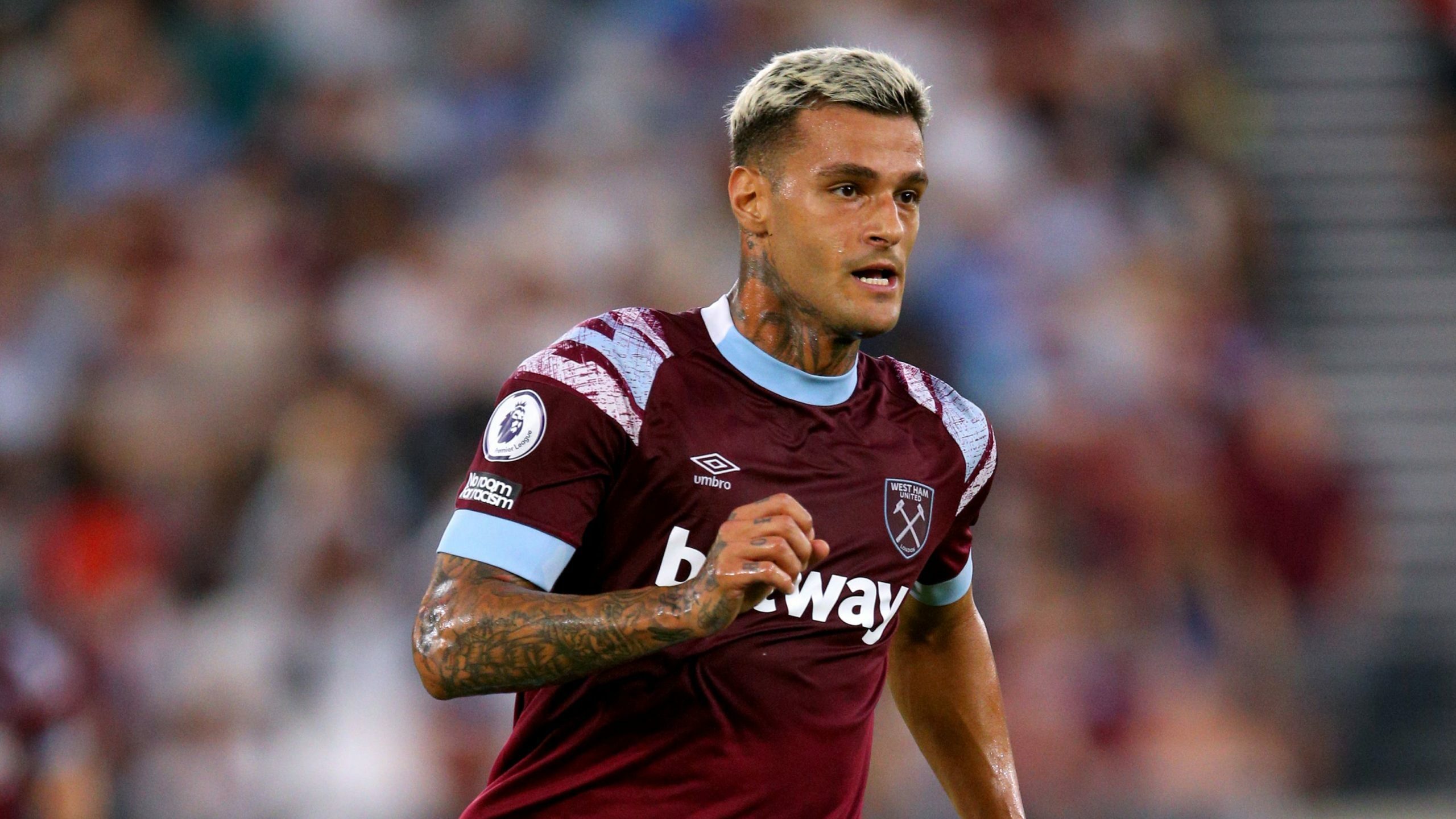 David Moyes: Give Gianluca Scamacca time to get used to Premier League

West Ham manager David Moyes warned it will take more time for Gianluca Scamacca to adapt to the Premier League as he suggested Erling Haaland’s exploits are contributing to unrealistic expectations of other foreign imports.

But the 23-year-old is yet to make an impact on the top flight, having so far been restricted to just one start.

In contrast, in-form Manchester City striker Haaland has hit the ground running, registering 13 goals in all competitions since moving from Borussia Dortmund, having opened his account with a double against the Hammers last month.

“When you’re a 23-year-old and you’ve come from Italy and the league there and into a new start, it’s really difficult to explain to everybody the jump and how difficult that can be and the time it can maybe take,” Moyes said of Scamacca ahead of Sunday’s trip to Everton.

“Haaland has made an unbelievable impression on Manchester City and on football in general at the moment.

“I don’t know if there are too many more of the new strikers that have come into the country that you can say that about.

“So it takes time, especially for centre-forwards, to bed in, feel their worth, as teams find exactly how to use them. We have to do that with Gianluca.

“He will play for us a lot but he’s still building up to the levels where we want him.

“If you took Haaland out of the equation, you might have said a lot of the newer ones maybe had taken a little more time to settle in and it can happen.

“I do think Haaland has set the bar really high for all of the strikers.”

West Ham’s summer transfer activity resulted in the arrival of eight signings for a combined total of around £160m, yet they missed out on Belgium midfielder Amadou Onana.

The Hammers had reportedly agreed a fee with French club Lille but the 21-year-old eventually joined divisional rivals Everton in a deal worth around £31.5m.

Moyes admits he had expected Onana to be a West Ham player this season as he prepares to face him at Goodison Park.

“We were close,” said the Scot.

“It was one of the periods in the transfer window where a lot of it was very stressful and difficult to get things done. We just couldn’t quite get this one over the line.

“But we were really keen to bring him in. We’d heard an awful lot of good things; he’s a young, up-and-coming player.

“For long periods we thought we would have got him, but in the end it didn’t quite work and he ended up at Everton.”