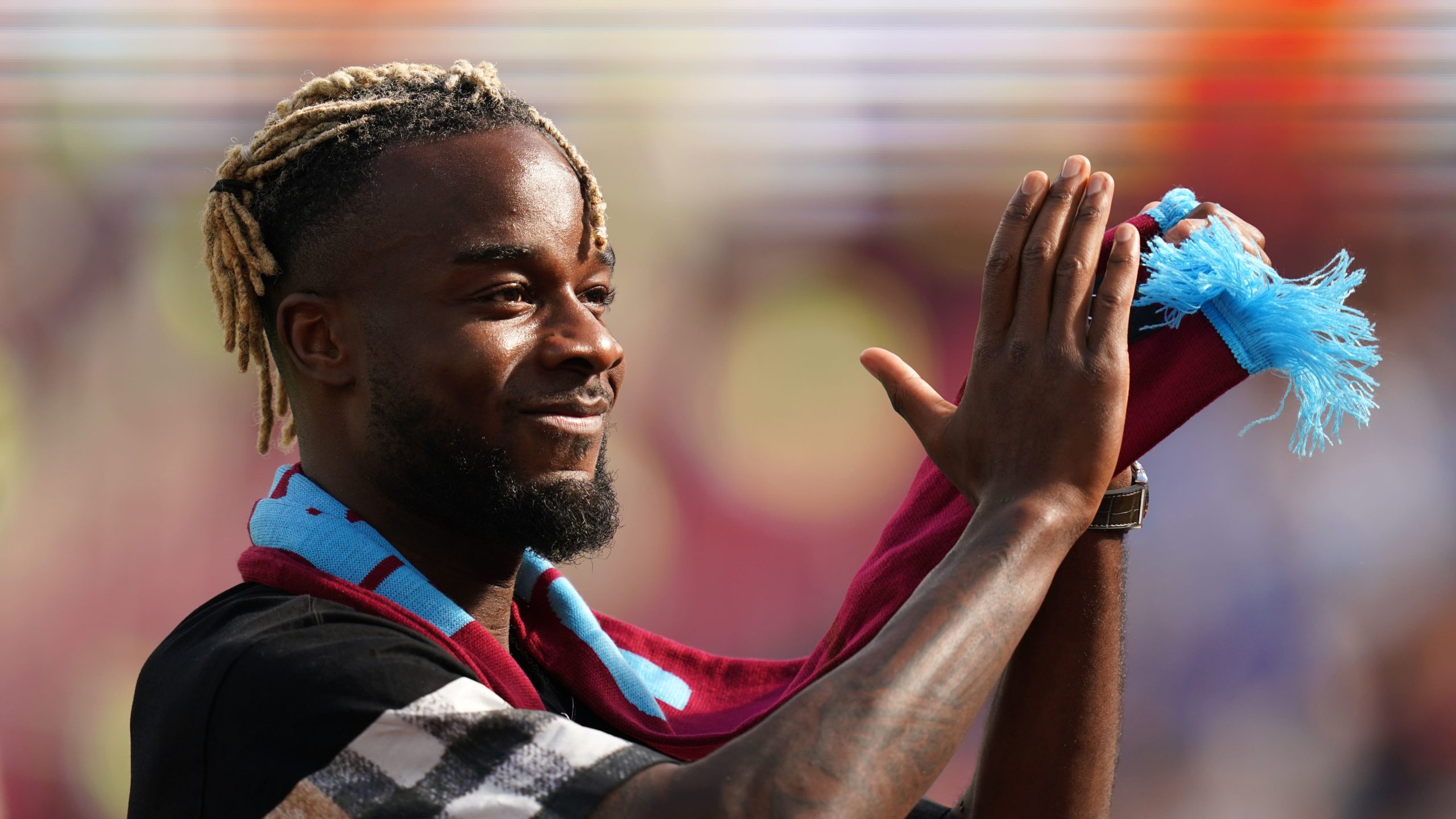 The Hammers have struggled for goals in pre-season and drew another blank in the 2-0 defeat at home to Manchester City on the opening weekend.

“I think the idea is that I’ve looked at his goals he scored for Lyon, looked at the goals he got last year for Burnley,” said Moyes.

“That was it, I wanted goals, I wanted assists. I’m trying to add more goals to the team. We’ve been not quite firing.

“If you look back a year ago at our pre-season, we were scoring six at Celtic, scoring fours and threes, and we’ve not had that same feeling in this pre-season.

“So, I’ve really been keen to add more goals to it and different options.

“I see Maxwel giving me a couple of different options. He plays off the left and I’ve watched him play off the right at Lyon, he scored quite a lot of goals off the right. Hopefully he can do that for us and we’ll give him the chance to do so.”

Moyes turned his attention to Cornet after Jesse Lingard, who scored nine goals in 16 matches on loan at West Ham two seasons ago, snubbed a return to east London in favour of joining Forest.

“The player has his own choice to go where he wants,” added Moyes.

“I’ve got to say the directors and owners made a great offer for Jesse, they really did try and push the boat out to try and get him and didn’t get him, he chose Forest and that’s Jesse’s choice.

“There’s no failing of the club of what they tried to do to get Jesse.”