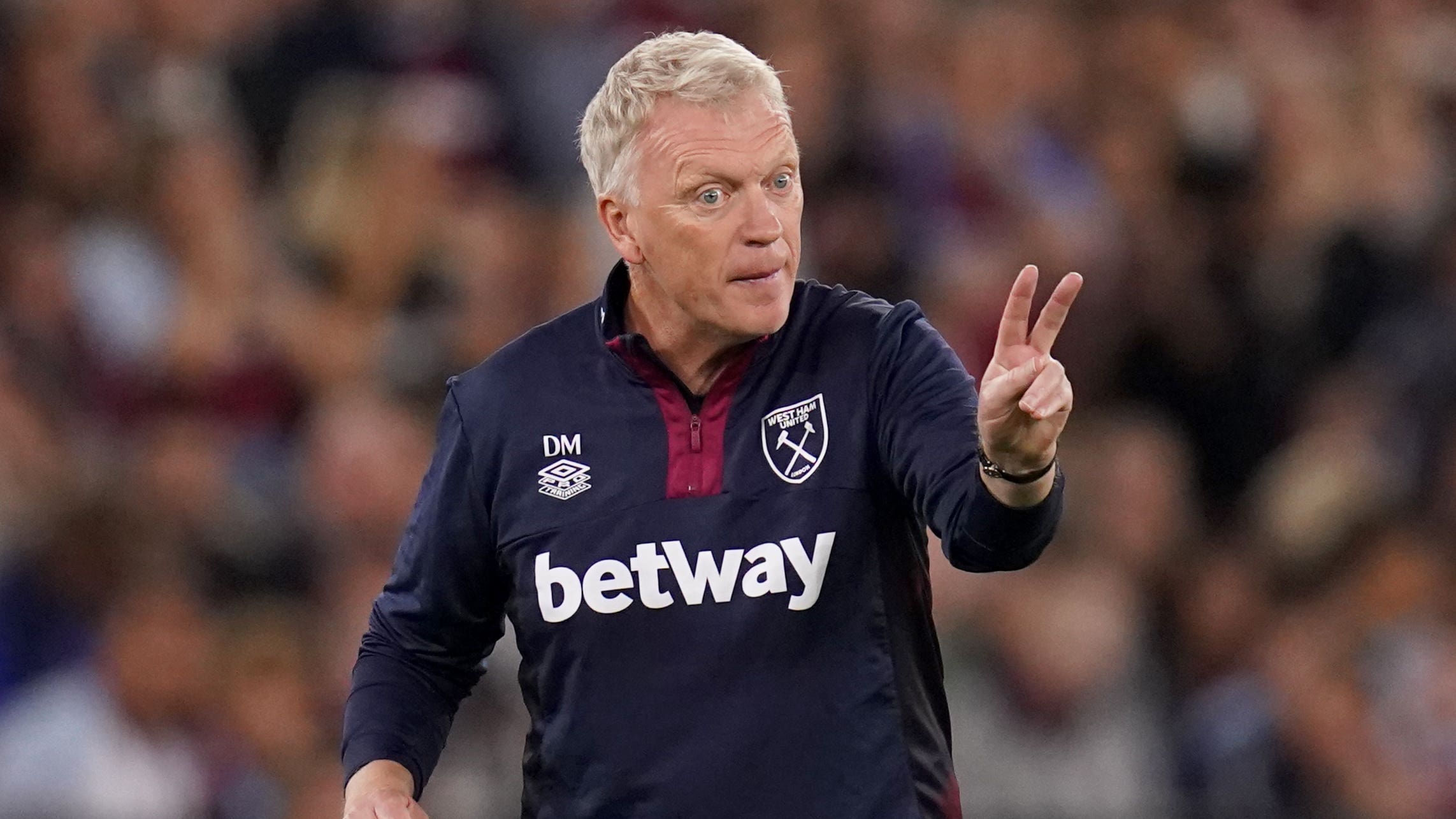 West Ham boss David Moyes has warned his squad that the hard work must continue as they look to climb back up the Premier League table.

The Irons battled to a 1-0 win away at Anderlecht on Thursday night, which put them on course to qualify out of their Europa Conference League group.

Following on from victory over Wolves, it is now just one defeat from the past four matches in all competitions.

Moyes knows there is still some way to go before the Hammers will be able to again push towards breaking into the top six, but he feels all the signs are there that the squad can become a competitive unit.

“Do I think we’re quite there yet? No, I think we’ve got a bit to go (to match last season), there is the improvement to get to that,” the West Ham boss said.

“But when we first took over two and a half years ago, we were third bottom in the league and that team wasn’t good enough to get us in the top six or seven.

“This team that we are moulding together at the moment might take a little bit of time to get to that position, but we have got lots of talented and quality players who we hope will show their worth in the coming weeks and months.”

Italian striker Gianluca Scamacca, a £35million summer signing from Sassuolo, came on to score a late winner in Belgium.

Moyes feels he now has plenty of depth to the squad as West Ham aim to mount a sustained drive on all fronts.

“We have got a stronger group of players, but getting them used to how we play and what we do, getting them really integrated takes time as well,” the Irons boss told a press conference.

“There is a great spirit among the group at the training ground. We want them to build on that, to play well and get used to each other. They are doing a lot better at the moment.

“We are trying to get ourselves back to more realistic and stable performances. The performances of the team are just beginning to improve and the individuals themselves are doing that as well.”

West Ham host Fulham on Sunday, with Marco Silva’s promoted side having lost three of their past five games but won the other two to sit eighth.

“To get Fulham out of the Championship and back into the Premier League is really good,” Moyes said.