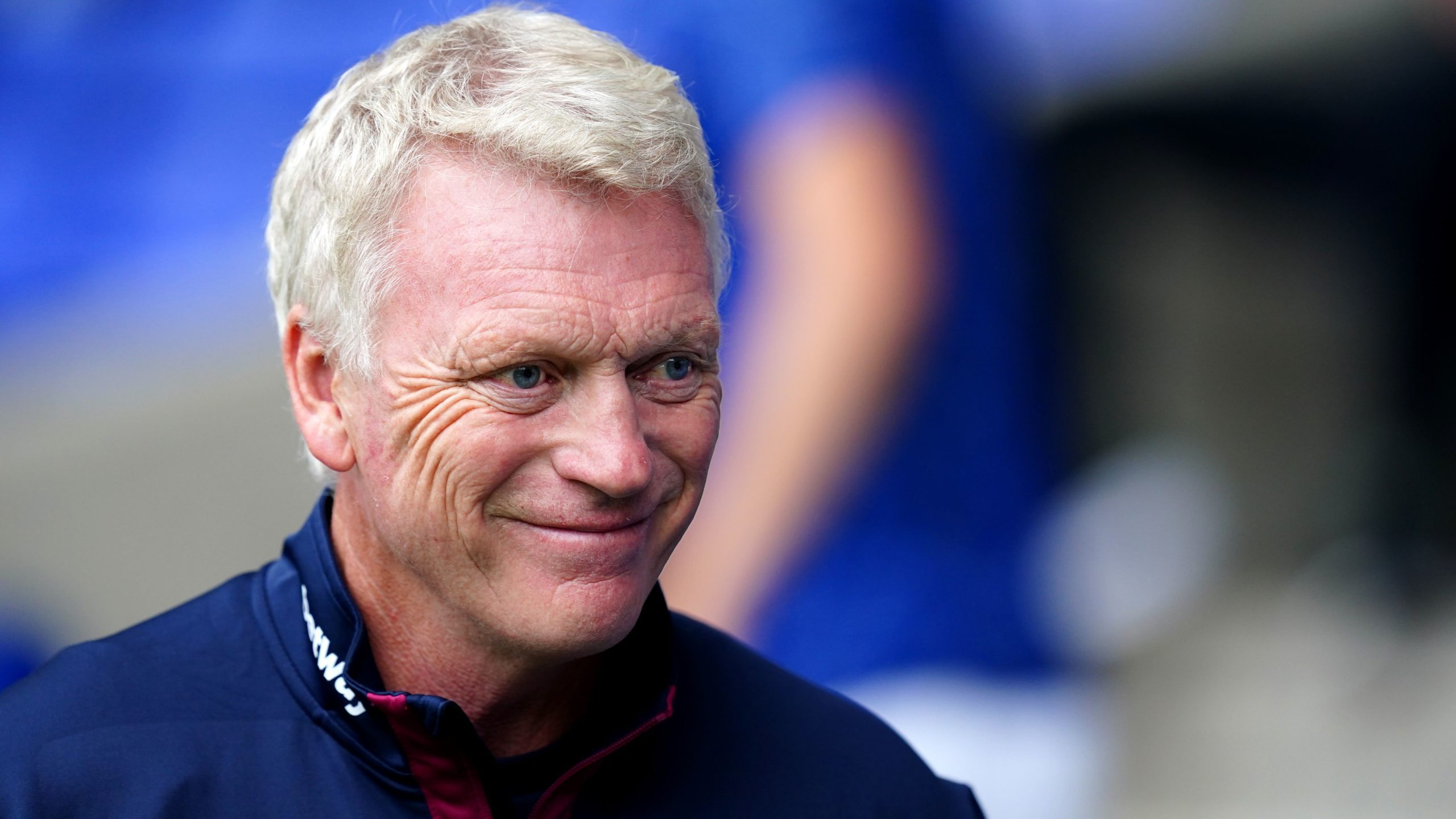 David Moyes: You would burst out laughing if you knew who West Ham have bid for

David Moyes says people would “burst out laughing” if they knew who West Ham had bid for this summer and admits he has lost count of the number of players they’ve targeted.

The Hammers have made seven first-team signings so far, including the recent arrival of left-back Emerson Palmieri from Chelsea.

Moyes confirmed the club have put in bids for Club Brugge’s Hans Vanaken and Lyon’s Lucas Paqueta and admits they have been ambitious in chasing big-name players.

The Scot accepted he had probably lost count of the number of players West Ham have bid for, saying: “Do you know what, I’d probably say yes.

“We’ve bid for a lot of players and if I told you who, you would burst out laughing and say ‘you’re kidding’.

“Maybe we’ve tried to go way above our station, but we have tried to get really top players because I knew we needed it.

“For us a couple of top players coming in would give everyone a lift and help ease the pressure on Declan Rice, Michail Antonio and Tomas Soucek.”

The Hammers have brought in Alphonse Areola, Gianluca Scamacca, Nayef Aguerd and Thilo Kehrer from other European leagues.

Moyes believes it can be easier to do business abroad, with just Emerson, Maxwel Cornet and Flynn Downes joining this summer from British clubs.

“I think it probably tells you how little there is out there to buy, certainly British players. I think it’s been easier to do business abroad,” Moyes said.

“Any of the British players, the prices have been really, really big for them. If you’re talking about trying to get the best-looking newcomers, who will be at the club for the next six, or seven years, it will cost you big money, so that’s been a hard thing.”

Moyes says getting their business done has been difficult for a number of reasons and feels agents have hampered their progress in the market.

“This transfer window has felt really long. That’s one thing,” he added.

“There are some players there in the market who have really changed the market price, some clubs who haven’t been able to spend, some who have spent a ridiculous amount on people, it’s been a very difficult market.

“We’ve found the agents really difficult and very, very expensive to get that side of the deal done. So much is getting added on to things now. If the real world knew where it was going, and what was happening, it would be a shock.”

West Ham travel to Danish side Viborg for the second leg of their Europa Conference League qualifying round on Thursday, holding a 3-1 lead from their home tie.