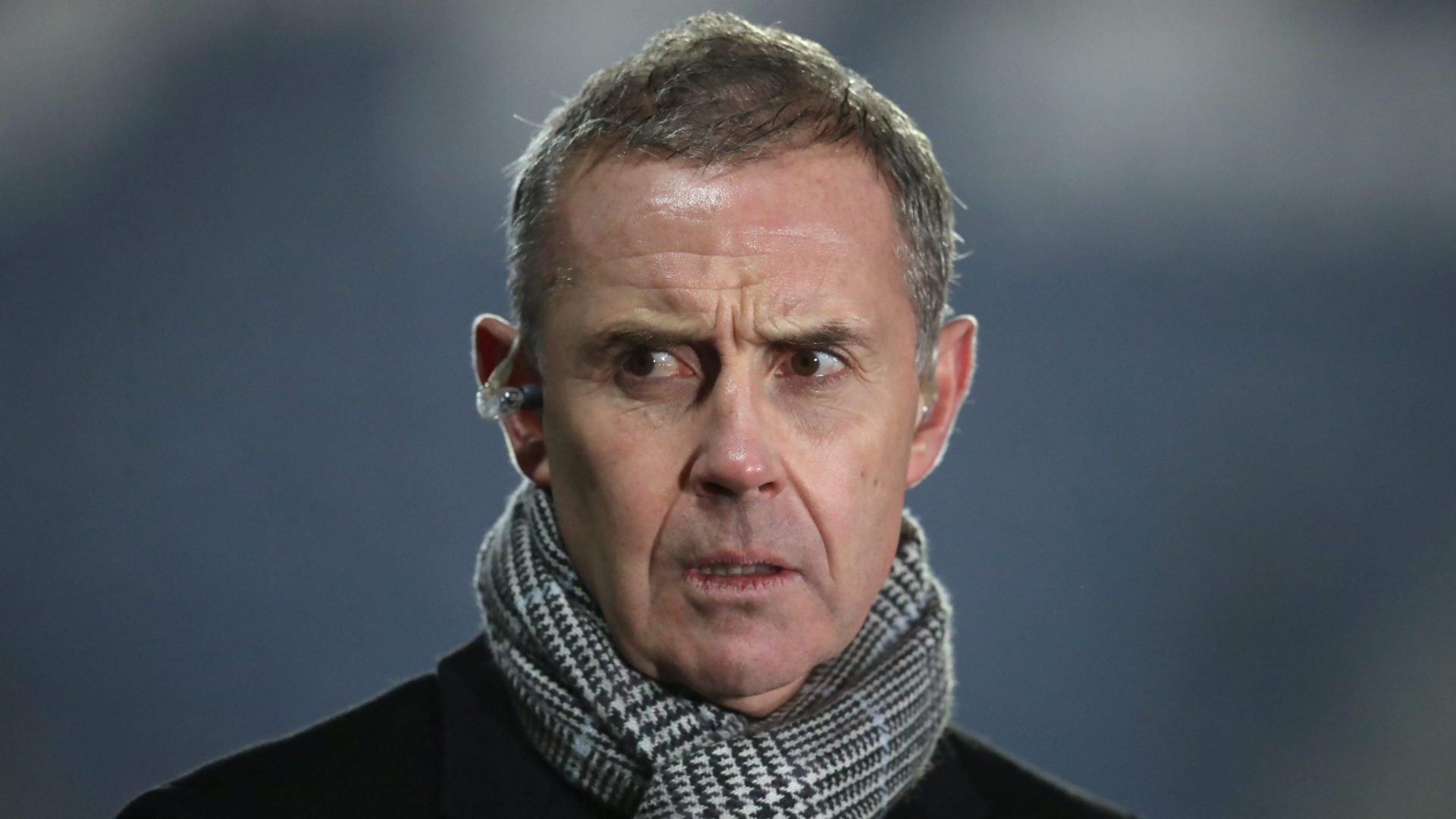 The former Scotland, Rangers and Everton defender had been covering the role in an interim capacity since Ashworth resigned and began a period of garden leave in February.

Ashworth’s exit was formally confirmed on Monday as Newcastle announced they had reached agreement with the Seagulls to appoint him as sporting director at St James’ Park. Brighton followed by making Weir’s position full-time.

Chairman Tony Bloom said: “David’s credentials are very strong, as he has shown in the various roles he has held with us.

“During his recent role as acting technical director he has used his experience, knowledge and ability in supporting both Graham Potter and the men’s first team as we secured a record top-flight finish, and Hope Powell and the women’s first team.

“In that time he has already further enhanced an already excellent working relationship with both (chief executive) Paul Barber and me, as well as our executive team responsible for the running of the club.

“David will oversee all football operations including recruitment, analysis, medical and player welfare, across both the men’s and women’s set-up.”

Weir, 52, has been at Albion since 2018 and had been working as loans manager prior to stepping into Ashworth’s post on a temporary basis.

Prior to that he had a brief spell as manager at Sheffield United and held coaching roles at Everton, Brentford, Rangers and Nottingham Forest. As a player he earned 69 Scotland caps and also represented Hearts and Falkirk.