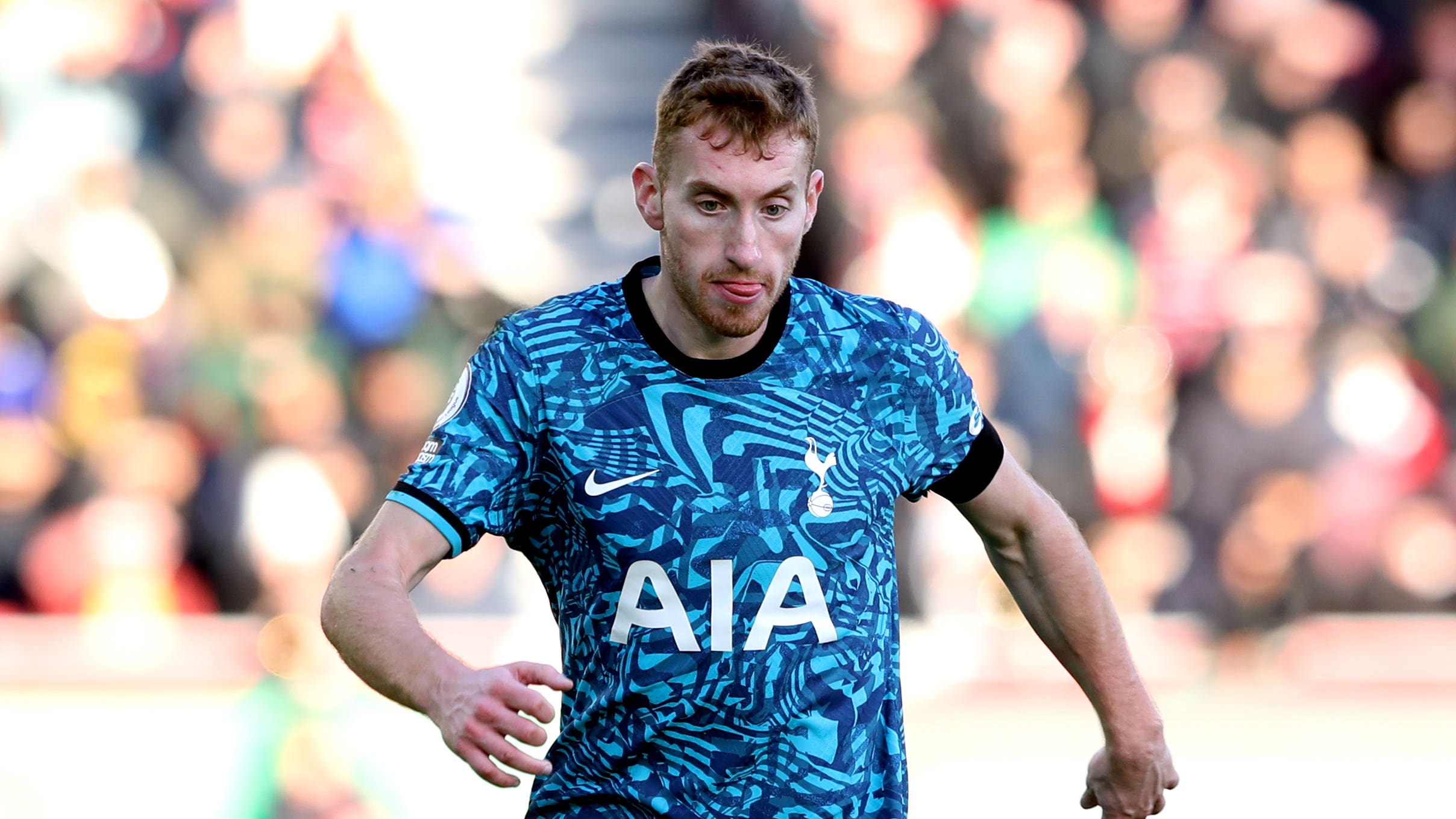 Dejan Kulusevski has revealed his frustration at Tottenham’s habit of starting matches slowly.

Spurs found themselves 2-0 down at Brentford on Boxing Day after conceding goals to Vitaly Janelt and Ivan Toney.

But Spurs had to settle for a point after making it nine consecutive matches in which they have conceded the first goal.

“The first half was very bad, we didn’t feel ready, we lost every second ball and didn’t do anything with the ball,” Swedish winger Kulusevski told the club website.

“So we were very disappointed with the game. It’s not OK.

“You feel as a player as soon as we got the first goal we thought we were going to win. But the big problem is not the second half, it’s the first half.

“We have to improve. It’s not OK to start games like this. If we want to be a big team we have to start playing from the first minute.

“It’s not enough with words, we have to do it on the pitch.

“If I knew how to change it I would tell everybody but I don’t know. We have to figure it out as a team.

“We didn’t expect this and we work so hard to not play like this. When you work hard you want to see the results.

“But we have another game against Aston Villa soon and we will be prepared.”

The Bees beat Manchester City before the World Cup break and German midfielder Janelt was satisfied with a point against Spurs.

“On one side, we’re a bit disappointed. On the other side, I think before the game we would have taken a point,” he said.

“We knew, especially after the City game, everyone was excited after the World Cup break, we’d done well to make it 2-0 but, after that, I think we gave it a bit away.

“But, at the end of the day, I think we’ll take a point against Tottenham at home.”