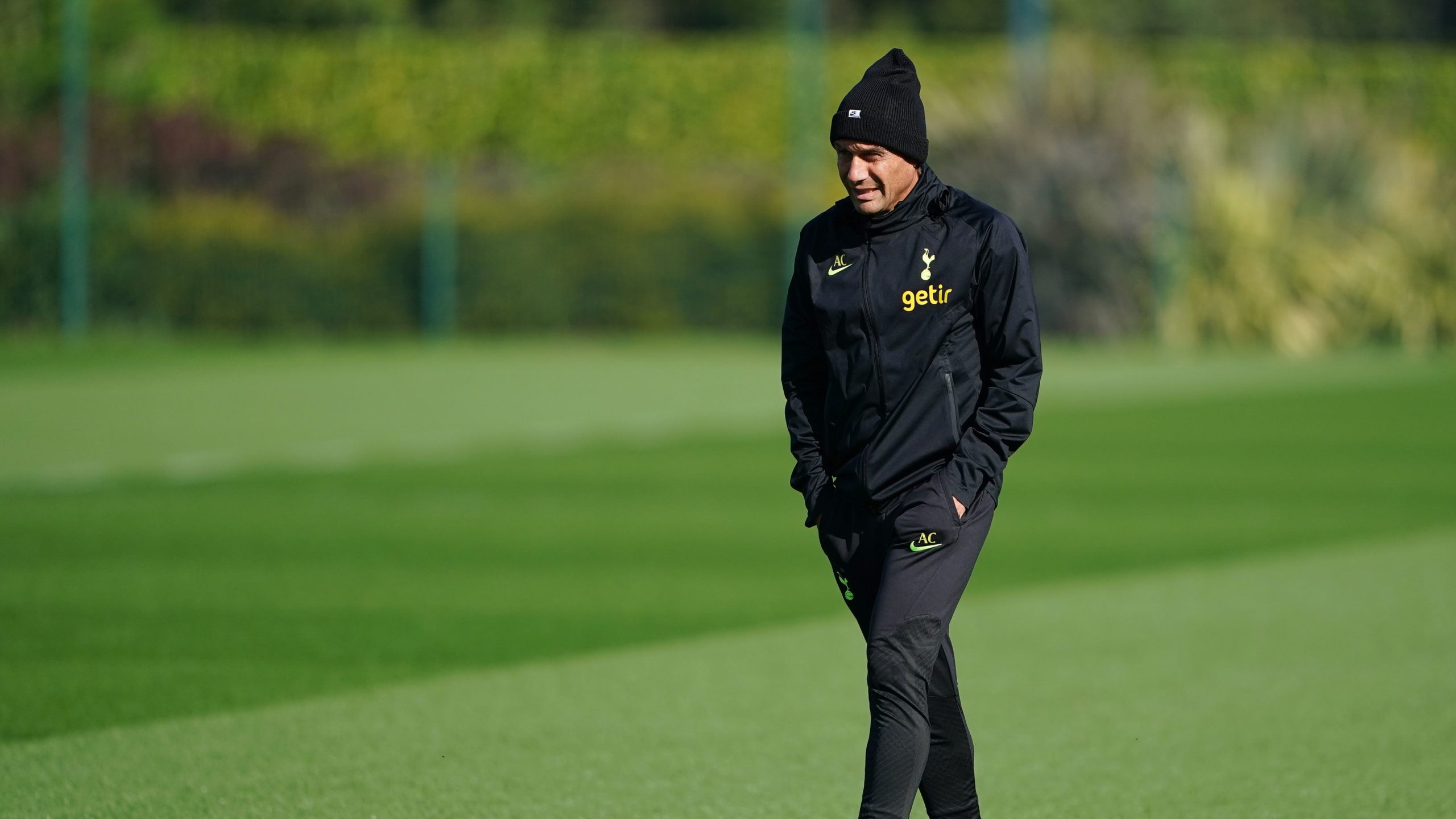 Tottenham Hotspur manager Antonio Conte has admitted to being worried about Dejan Kulusevski’s injury situation and joked further problems in attack will force him out of retirement.

The Sweden international has not played for Spurs since September 17 after he sustained a hamstring issue whilst away on national team duty.

Kulusevski was set to return this month but now faces a race against time to be fit before the Premier League pauses on November 13 for the World Cup in Qatar.

“Deki Kulusevski is not available. I think we have to wait a bit of time to see him with us,” ex-midfielder Conte admitted ahead of Sunday’s visit of Newcastle.

“Yeah (I am worried) because his recovery was going well and then one day the situation worsened.

With Richarlison also unlikely to feature again until next month, it leaves Conte heavily reliant on Harry Kane and Son Heung-min given Lucas Moura has only recently returned from a long-term calf issue and Bryan Gil’s inexperience in England.

The Italian added: “For sure this type of situation creates a big, big difficulty.

“For me, also fingers crossed because at the moment we have Harry and Sonny in good health. I hope they continue to stay that way or I’ll have to think about putting my shoes on to play, me!

“We know with the club the difficulties of the season. Now to complain, I think it’s not right or fair.

“When you go to play Champions League, especially if you play in the Premier League, you have to know that you’re going to have a difficult season for injuries, for massive games, for players who become tired.

“Sometimes you can give rest, sometimes you have to force the situation and risk injuries. This situation is part of the process for a club like Tottenham to understand very well the way to face this strong situation, because I think we’re really happy to play Champions League.”

Conte will have Emerson Royal back from suspension for the clash with Newcastle, who were called a “dangerous team” by the Tottenham manager.

The Saudi-backed Magpies spent heavily in January and again this summer with the club’s aspiration clear to join Spurs in the top six.

“For sure Newcastle also needed a bit of time but they have the potential to go into the market, and they did this also this summer, and to become one of the best teams in England.

“For this reason, many clubs have to pay great attention.”