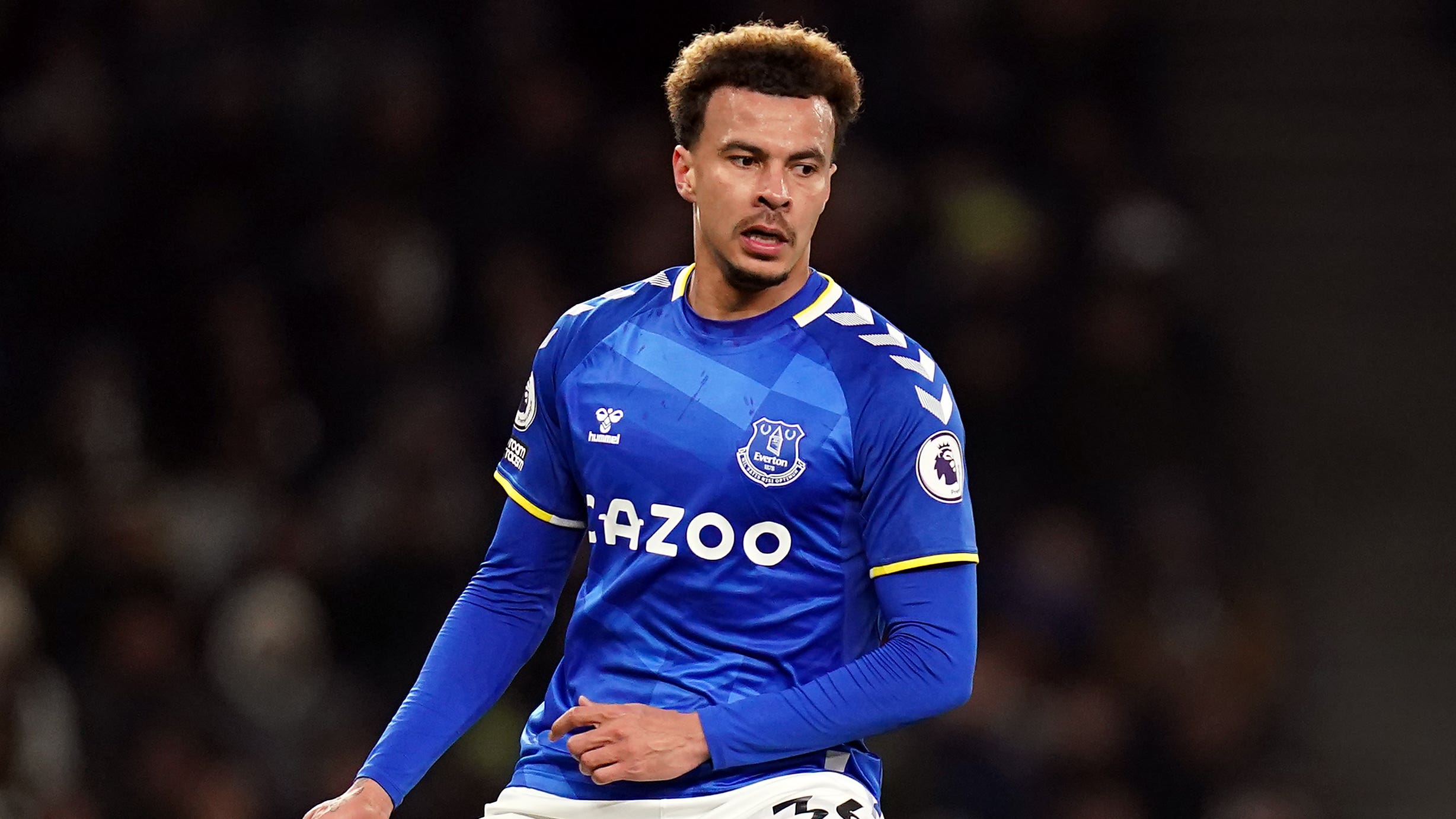 By By Andy Hampson PAAugust 25, 2022No Comments

The former Tottenham playmaker had travelled to Istanbul to finalise the move to the Turkish outfit on Wednesday.

Alli, 26, is hoping to reignite his career after failing to make an impact at Goodison Park since his free transfer from Spurs in January.

A statement from Everton read: “Dele has completed his loan move to Turkish side Besiktas for the remainder of the 2022/23 season.”

The club have not confirmed whether the deal includes an option to buy.

Everton signed Alli as they battled relegation last winter in the hope he could rediscover the form that made him one of England’s brightest prospects in his early career.

Alli had fallen down the pecking order at Spurs and dropped out of the reckoning for the national team.

Alli, who has 37 England caps, went on to make 11 appearances as the Toffees avoided the drop but did not score. He has appeared twice as a substitute this season.