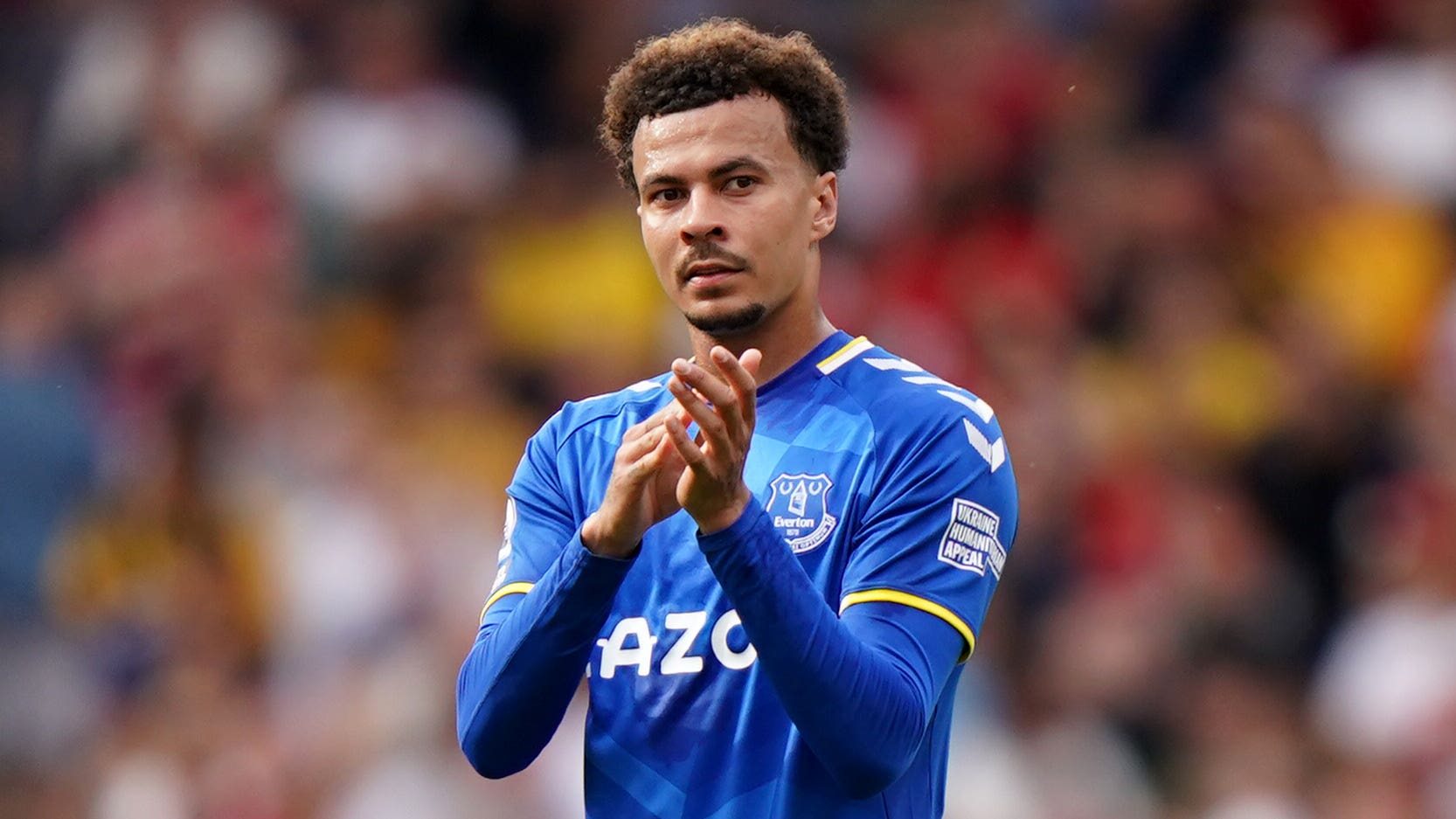 By Press AssociationAugust 17, 2022No Comments

Dele Alli’s frustrating short spell at Everton looks to be coming to an end after the club agreed a deal to loan him to Besiktas with a view to a permanent move.

However, the PA news agency understands the final decision remains with the player, who has started just once in 13 appearances since a last-minute move from Tottenham in January.

The 26-year-old signed a two-and-a-half-year contract on deadline day but has failed to reignite his career at Goodison Park in a struggling side which only just avoided relegation in their penultimate match of last season.

As part of the structured nature of the deal with Spurs for Alli, Everton, who had to sell Richarlison to Tottenham for £60million in the summer to offset Premier League profit and sustainability concerns, agreed to pay £10m once he had featured in 20 games.

However, with the former England international unlikely to reach that number the club will be liable for a much lower fee.

One player the club remain insistent is not for sale is academy graduate Anthony Gordon, for whom they have already turned down two bids of £40m and £45m from Chelsea.

Manager Frank Lampard is understood to be a big admirer of the 21-year-old and does not want to part with him even though the Stamford Bridge club are expected to return with an improved offer.

Lampard is closing in on his fifth summer signing with the return of midfielder Idrissa Gueye almost complete.

The Senegal international, who turns 33 next month, is surplus to requirements at Paris St Germain but negotiations to bring him back to Goodison Park after his departure in 2019 have dragged on for some time.