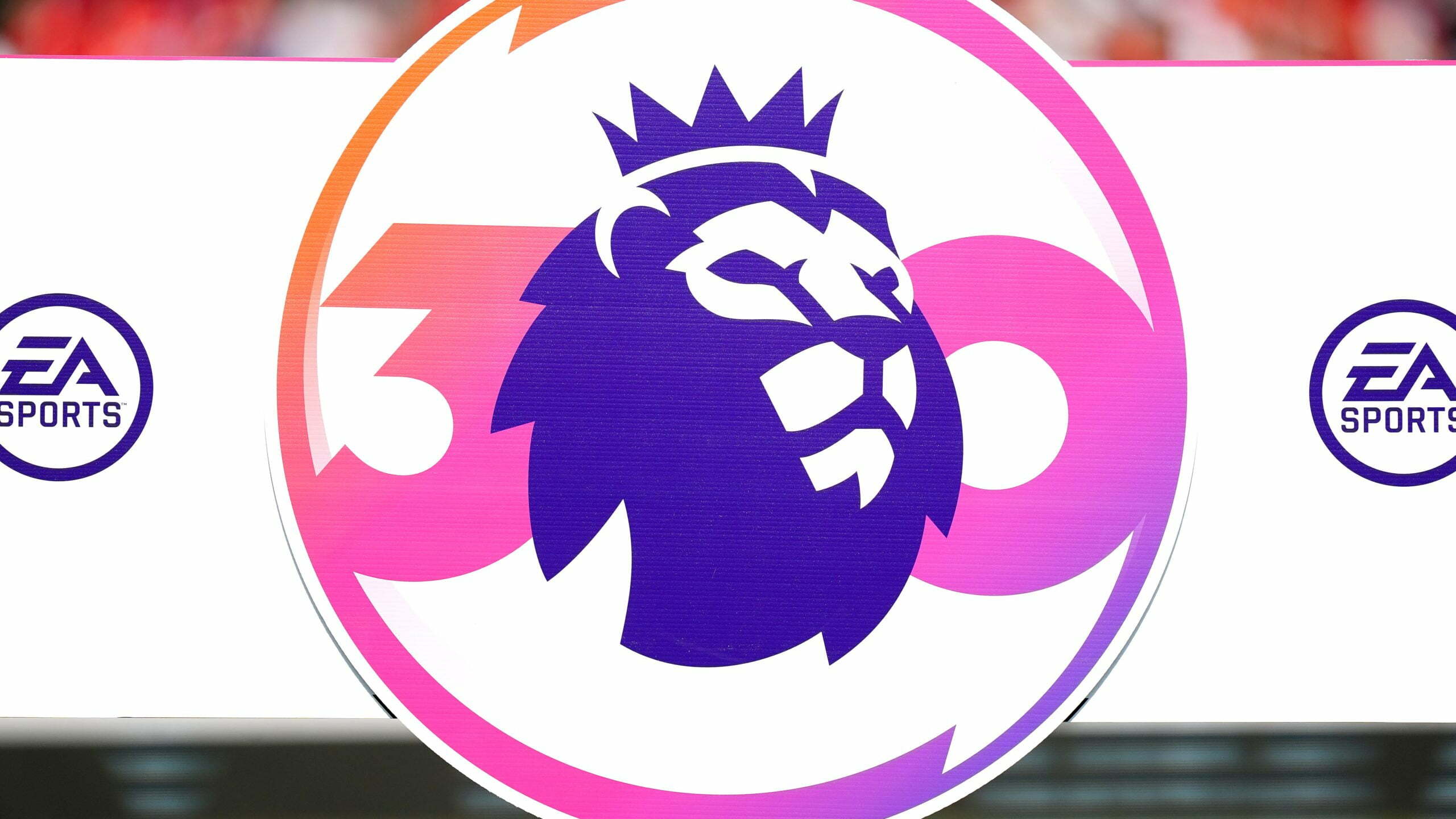 By Press AssociationAugust 17, 2022No Comments

Key findings from the financial company’s 31st Annual Review of Football Finance show the figure increased by eight per cent for the 2020-21 campaign, having plummeted from £5.2bn to £4.5bn the previous year in the immediate aftermath of the pandemic.

Revenues for English top-flight sides are predicted to hit £5.5bn for the 2021-22 season and £6bn 12 months later, surpassing pre-Covid levels.

According to the report, published on Thursday, there was recovery across the combined European football market, with overall revenues increasing by 10 per cent to 27.6bn euros (£23.3bn), despite an almost complete absence of fans from stadia during that period.

The uplift was largely driven by deferred broadcast revenues and the success of the rearranged Euro 2020 tournament.

Yet the Premier League, which generated just £31million in matchday revenue, was the only one of the five divisions to see clubs improve total operating profits, which cumulatively increased from £49m to £479m.

“At Premier League level, if you look purely at the revenue generated by the clubs then you would say that the message is overarchingly positive in terms of how they’ve come through the pandemic,” he told the PA news agency.

“Obviously it has been a shock to the overall business model of the clubs and they’ve had to adjust and work in slightly different ways.

“But as we look at the financial reports of the Premier League clubs to get through this they haven’t had to take on significant amounts of external debt, they haven’t had to hamstring themselves in ways in which maybe other clubs around Europe or some of the Championship clubs have had to.

“While there are still going to be challenges ahead, all those Premier League clubs they can now look forward with optimism for what’s to come.”

The increase in Premier League revenues is largely attributable to a reported broadcast rebate of £330m and the deferral of some television income from the 2019-20 season.

Wage costs increased by five per cent to £3.5bn in the period, while, despite decreasing from £991m to £669m, pre-tax losses remained significant, with only four clubs – Leeds, Manchester City, Sheffield United and Wolves – reporting a pre-tax profit.

“There now can be no doubt that significant change is required to drive long-term financial sustainability in the Championship,” said Bridge.

“Without sustained collaboration across the English football system the gap to the Premier League, the competitive advantage of clubs with parachute payments and the cycle of clubs gambling on promotion will continue to increase.”

Revenues for League One clubs fell by 22 per cent to £129m, while combined revenues in League Two dropped by four per cent to £94m.

The negative impact of the pandemic also meant average League One clubs’ wage costs of £5.5m surpassed revenue for the first time, with a wages-revenue ratio of 103 per cent.