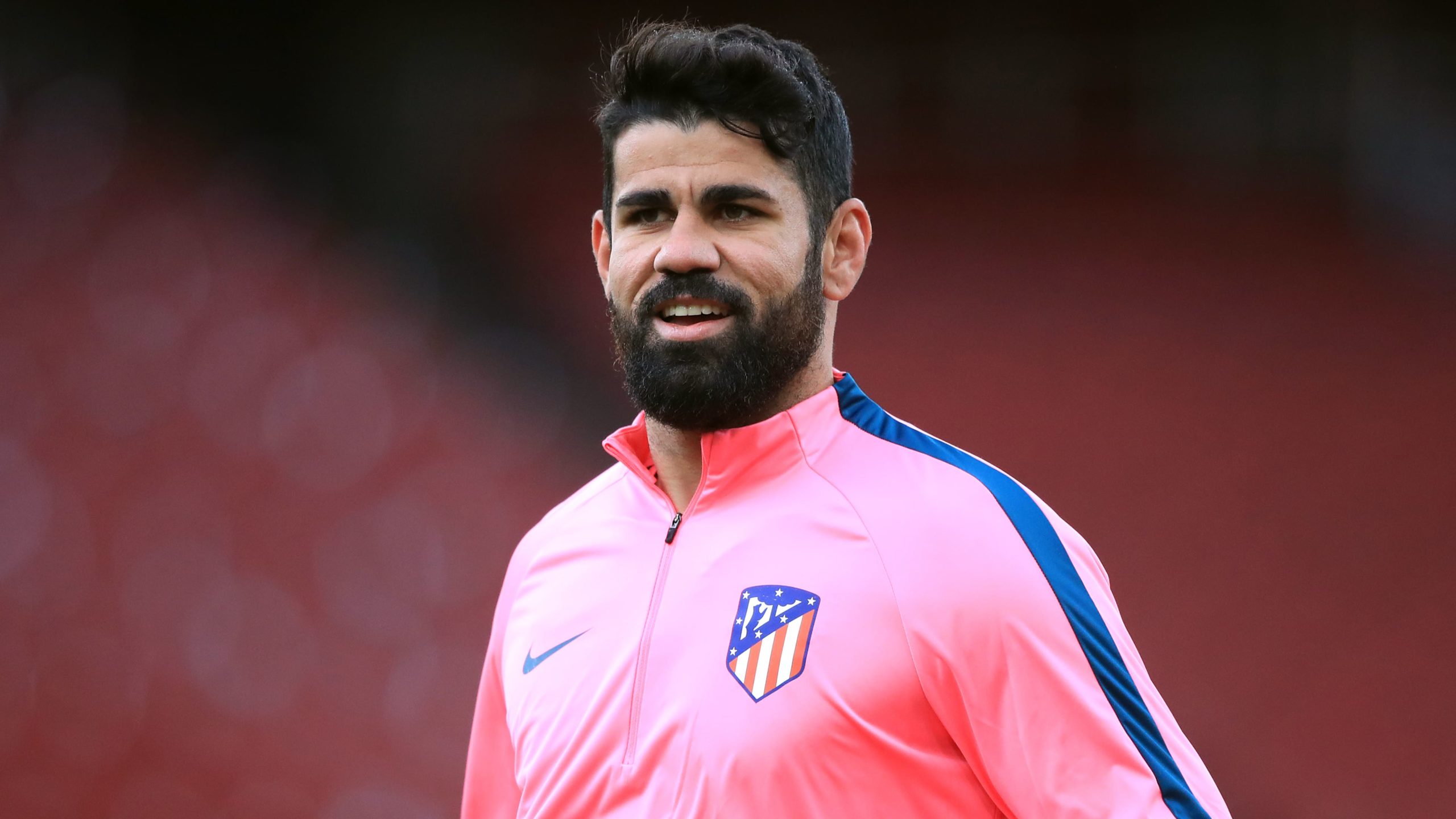 Wolves have snapped up Diego Costa to ease their striker crisis.

The former Chelsea striker has signed a deal until the end of the season having been a free agent.

Wolves had to appeal for a work permit after the 33-year-old did not automatically qualify and his initial application was rejected.

He told the club’s official site: “It’s a first-class club with very good players who know how to play football and having the chance to play in the Premier League again was the main thing.

“Obviously, the club influenced my decision, especially knowing I will be able to adapt a lot more easily here not only from a technical point of view, the quality of the players but also from the fact that a lot of the players are Portuguese and that will make my transition that much smoother.

“It wasn’t in the best terms possible on accounts of a player’s injury which, unfortunately, I can only wish him nothing but the best.

“But when he (boss, Bruno Lage) told me about returning to the Premier League since this (is) a championship I have related to quite a bit, always liked it and followed. No matter how much I enjoyed playing in Madrid, I felt discouraged, but this motivated me. It lit that fire within me.”

Costa arrives with Wolves having lost new £15million signing Sasa Kalajdzic to a serious knee injury. The striker suffered an anterior cruciate ligament tear on his debut, a 1-0 win over Southampton.

Raul Jimenez is also struggling for form and fitness with Lage’s side scoring just three goals in their opening six Premier League games.

Costa has been available since January after leaving Atletico Mineiro in Brazil. He won two Premier League titles with Chelsea and scored 58 goals in 120 games in three years at Stamford Bridge.