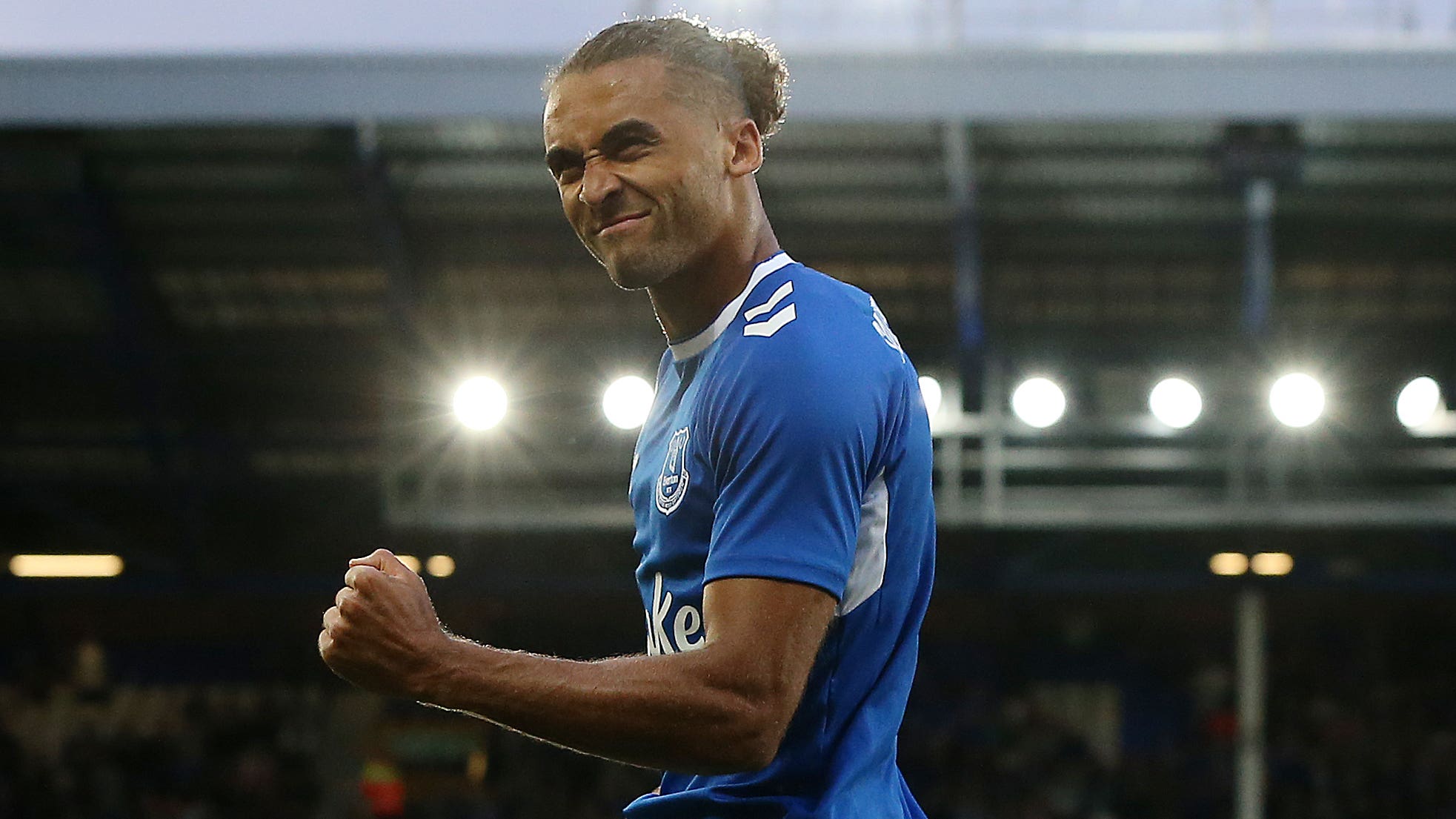 By By Carl Markham PAOctober 23, 2022No Comments

Everton striker Dominic Calvert-Lewin is holding out hope of making England’s World Cup squad and putting the worst year of his career behind him.

The 25-year-old missed four months of last season with injury and struggled to rediscover his form while a knee problem on the eve of the current campaign delayed his introduction until a fortnight ago.

However, having got his first goal in Saturday’s 3-0 win over Crystal Palace, Calvert-Lewin hopes it will provide a platform for him to make a run to regain his international place with the World Cup just a month away.

“I can’t run before I can walk,” said the striker, who was watched by England boss Gareth Southgate at Goodison Park.

“It is every boy’s dream to play at a World Cup but the main focus for me has been getting back to peak physicality and putting in good performances for Everton. That is the most important thing.

“(This) is a good step forward for me, to get on the scoresheet with a confident performance.

“It’s always a bonus to score in front of the England manager but, no, I haven’t spoken to him.

“I know what I need to do and I’ve done it my whole life. I’ve always benefitted from hard work, dedication and self-belief, so nothing’s changed in that respect.”

Calvert-Lewin has certainly had to work hard over the last 12 months having endured a frustrating time with injury.

His absence last season contributed in some part to Everton’s relegation troubles as he began the campaign with three goals in his first three matches but when he was sidelined the team’s attack dried up.

It was difficult for him watching from the stands, although he did return to provide the pivotal moment in the club’s relegation battle with the winning goal, coincidentally against Palace, to secure the club’s top-flight future in their penultimate game.

“It has been very tough, the most difficult 12 months of my career so far,” said Calvert-Lewin, who revealed he watched his May diving header in front of the Gwladys Street end again for motivation before taking on the Eagles.

“All I want to do is play football so when you get that taken away from you – I appreciate there are much worse things going on in the world – and then come back and be sidelined again has been very frustrating.

“(The goal) was a massive bonus and relief you could say. I pat myself on the back because if I ever stopped believing I might not have been able to do that.”

All the time Calvert-Lewin spent out injured led to suggestions he had lost his love for the game and was more a fan of fashion than football after appearing in a number of magazine photo shoots.

It is an accusation he refutes, adding: “For me, football is my life; it’s what I’ve given everything to.

“If you allow what people say to affect you too much then it can take away from your performances. I would say a strength of mine is my mentality and my belief in myself.

“Football is my everything so I know what I’m capable of on the pitch and that’s the most important thing.”

The striker showed all the hunger to dispossess Luka Milivojevic in the build-up to his vital opening goal against Palace and a sharpness to turn Marc Guehi and beat goalkeeper Vicente Guaita.

Second-half goals from Anthony Gordon and substitute Dwight McNeil, from a fine flowing move down the left with Alex Iwobi, equalled Frank Lampard’s biggest victory in his 10 months in charge and ended a run of three successive defeats.