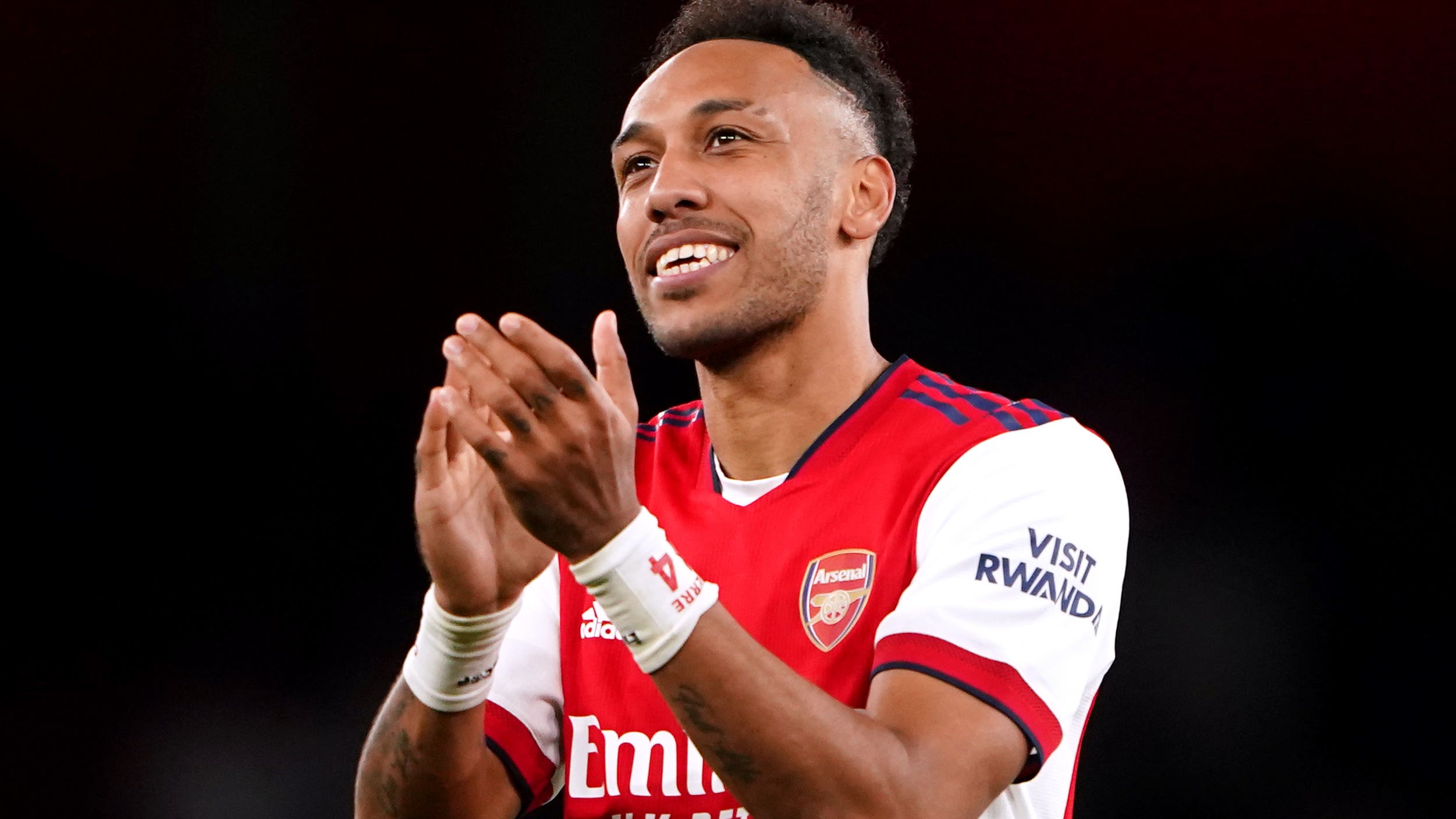 Thomas Tuchel has warned against judging Pierre-Emerick Aubameyang by his dress sense and love of fast cars.

Tuchel insisted football’s special players must always be “a bit outside the box”, in backing new recruit Aubameyang to thrive at Chelsea.

The Gabon striker has headed to Italy to see specialists to have a mask fitted to protect his broken jaw.

The 33-year-old deadline-day signing from Barcelona will miss Chelsea’s Premier League clash with West Ham on Saturday, but could even train on Sunday to test out his mask.

Aubameyang suffered a fractured jaw when attacked by robbers at his home in Spain, but is now determined to make a quick playing return at his new club.

Charismatic goalscorer Aubameyang was stripped of the Arsenal captaincy over disciplinary problems, then left north London for Barcelona last summer.

But Tuchel insists his former Borussia Dortmund hitman will be a major asset at Chelsea.

“He was the kind of fancy personality that everybody wanted to talk about and this is also nice, no?” said Tuchel.

“Not everybody has to dress in dark blue with a boring cap!

“You can have a nice haircut and a fancy car.

“It’s a problem in judging people very, very fast, looking at this car or that, and suggesting someone is unprofessional.

“Maybe he’s just a bit more crazy than us. And this is very fine, because you need to be a bit outside the box to be special on the field.

Asked why Tuchel is so confident Aubameyang will not prove any problem at Chelsea after his Arsenal troubles, the Blues boss continued: “Because I know him, I trained him and I had zero issues, and the issues I explained was an issue where we set a rule as a club.

“We wanted the team to stay in Dortmund in two matches, and this was the only time he really went against a rule in two years as the top dog of the team, so there was nothing else.

“Even when we spoke them with the team and left him out for one very important Champions League match, he accepted that.

“And then the next match he scored four goals and he ran straight to me and hugged me.

“He’s a very warm person and I think as soon as he understands why you do stuff and what you demand from him, I have zero problem.

“That’s why I spoke warmly about him. I have a good connection with him and there’s zero risk for our dressing room or building.”

Aubameyang has already spoken of “unfinished business” on his Premier League return, clearly aiming to prove a point to Arsenal.

Now Tuchel has praised Aubameyang for his determination even to shake off the scary home invasion incident.

“It’s the most horrible situation you can think about, and he even got hurt physically with his broken jaw,” said Tuchel.

“So let’s see if he can deal with it, and digest it.

“He will get all the help and the support we can give him.

“But of course it is something extraordinary that nobody would want to experience.

“We will try with a mask, it depends a little on what the specialists say who create the mask for him, and how he adapts to the mask.

“So maybe, maybe it could be Tuesday (in Zagreb), maybe it is Fulham, maybe it is a week later. It is at the very latest after the international break.

“So he’s out there now at the specialist to get his mask done, and he tries I think Sunday in training.”

“I’m lost for words really just thinking about it,” he told the Chelsea website. “It’s the club I’ve dreamed of playing for my whole life, the club that I support and the club that I love. I’ve been here since I was a boy so it’s a surreal feeling for me and my family.

‘To be able to put on the blue shirt with the first team is a dream come true. It’s amazing every minute that you get to play on the pitch because this is one of the biggest clubs in the world. There’s always competition and everyone wants to play so I’m just happy that I have the opportunity to be a part of it. Hopefully I get to play a lot of matches and be a part of the team’s success.’