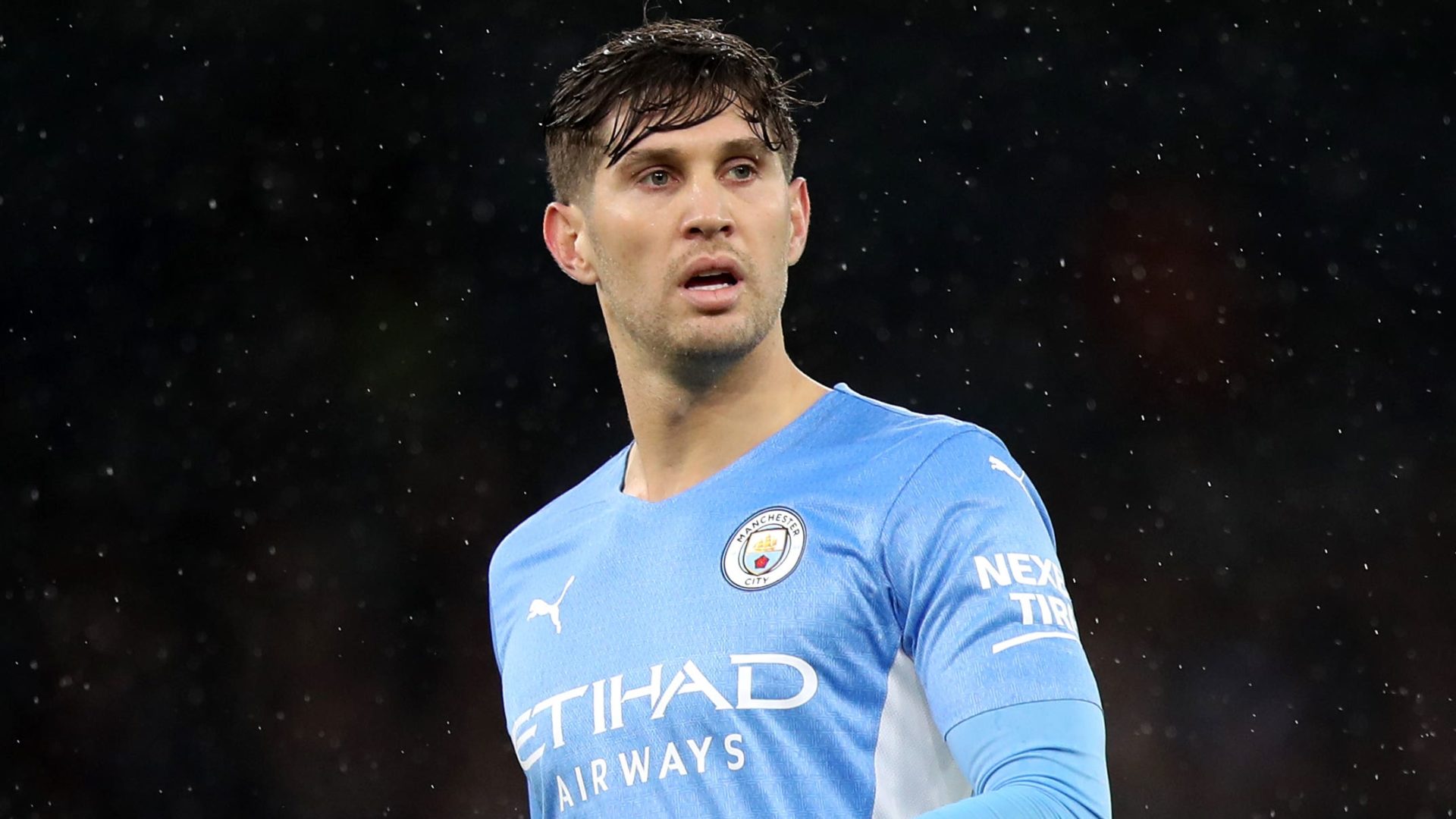 Defenders Kyle Walker (ankle) and John Stones (thigh) are back in contention as Manchester City look to secure the Premier League title at home to Aston Villa.

The pair had both been ruled out for the remainder of the season after hobbling out of games in recent weeks but have recovered sooner than expected.

Centre-back Ruben Dias remains on the sidelines with a thigh problem.

Philippe Coutinho and Danny Ings will be pushing for recalls for Villa’s trip to the Etihad.

Ezri Konsa remains out with a knee injury which will keep him sidelined for up to four months.

Leon Bailey’s ankle injury makes him a doubt but boss Steven Gerrard was hopeful he would be available to make the trip.