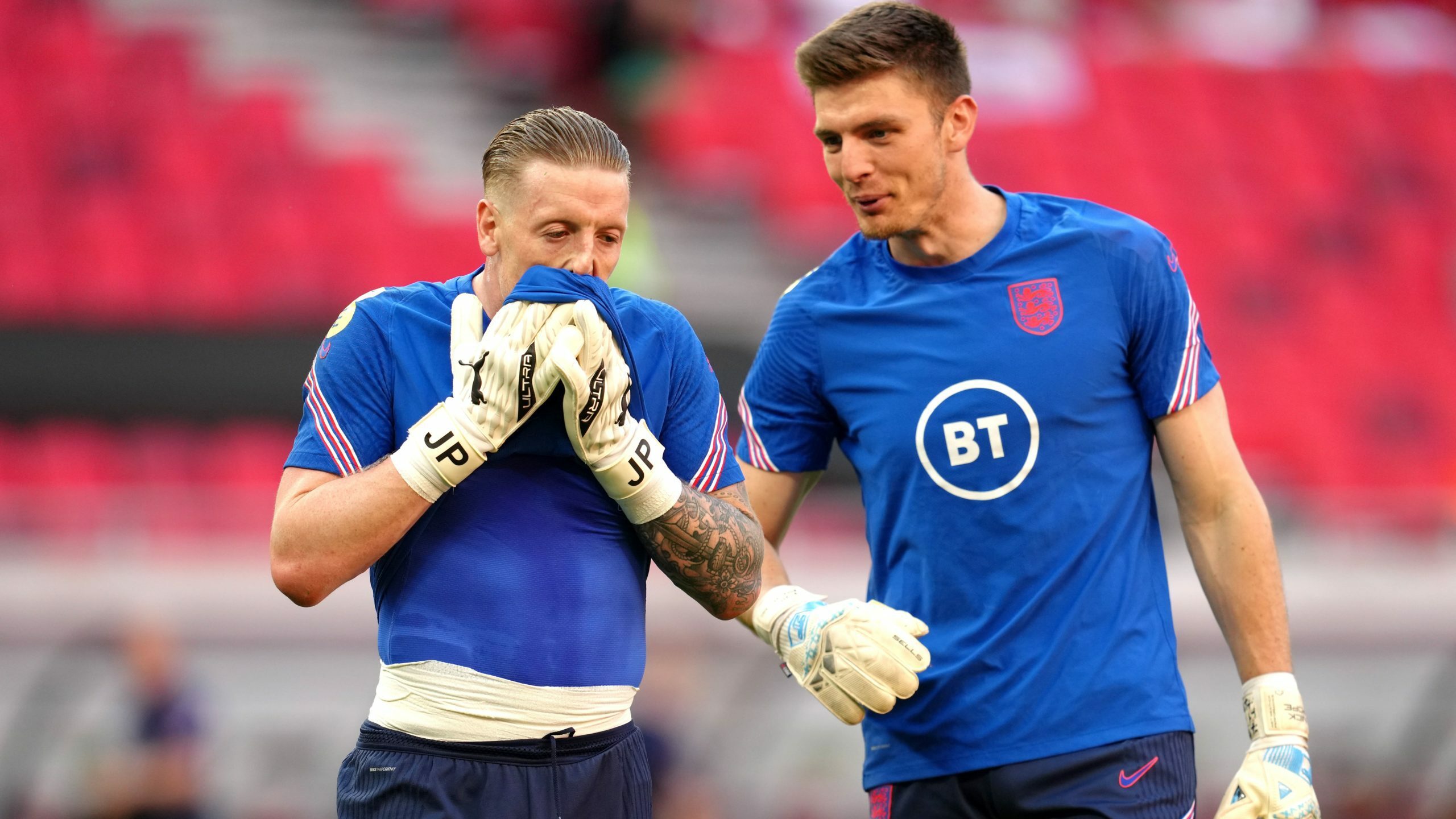 The 30-year-old, a £10million summer signing from relegated Burnley, has eight senior caps to his name and along with Arsenal’s Aaron Ramsdale, is one of the men pushing Pickford for his place in Gareth Southgate’s starting line-up.

Pope is yet to concede a goal for his new club this season having kept clean sheets in a 2-0 Premier League victory over promoted Nottingham Forest and, on a much busier afternoon, a 0-0 draw at Brighton to further enhance his reputation.

Asked if his shot-stopper had ambitions not only to make the England squad for this winter’s World Cup, but to force his way into the team, Howe said: “I’m sure he does.

“If he didn’t, I’d say he needs to review his ambitions because when you’re in his position, you’re close, you’re close to playing. He’s only a couple of positions away.

“You’ve got to reach and you’ve got to strain to try to make that jump and certainly with the start he’s made for us, he’s done himself no harm.”

Pope has already ousted number one Martin Dubravka at St James’ Park after becoming one of three early summer signings along with defenders Matt Targett, who enjoyed a successful loan spell on Tyneside last season, and Sven Botman.

All three, provided Targett recovers from a hamstring injury, will have their work cut out to preserve the club’s encouraging start to the new Premier League campaign when champions Manchester City come calling on Sunday.

However, Howe has been hugely impressed by what he has seen so far and while the hunt for attacking reinforcements continues, he is more than happy with what the club has been able to do with its last line of defence.

He said: “Obviously, everyone’s frustrated we haven’t been able to sign maybe more players, but I think they’ll celebrate the ones we do have and the players that are here.

“Nick’s been brilliant for us from day one, trained really well, earned his place in the team and he’s had two really good performances so far.

“I always prefer to judge signings further down the line because I think two games is very, very dangerous to make big assumptions, but certainly at the moment, it’s looking good.”