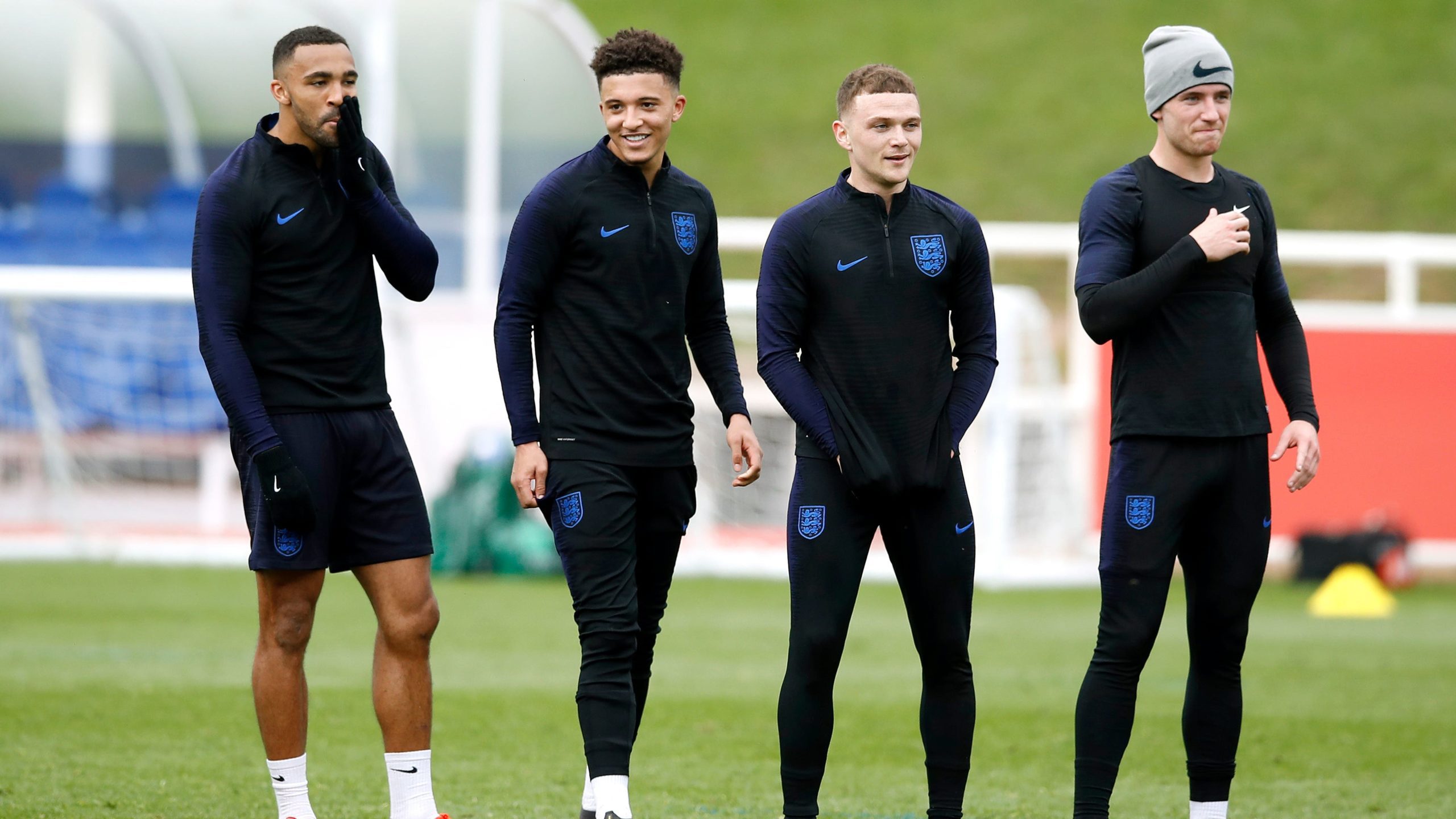 By By Damian Spellman PANovember 8, 2022No Comments

Eddie Howe has saluted Callum Wilson’s “brilliant mentality” as he waits to see whether his latest battle to return from adversity will be rewarded with a World Cup call-up.

The 30-year-old striker is back in the Newcastle team and among the goals after a six-week lay-off with a hamstring injury, which came at the worst possible time as England boss Gareth Southgate assessed his options.

Wilson has previously fought his way back from two cruciate ligament ruptures and Magpies head coach Howe, who gave him his chance at Bournemouth, is convinced his fortitude and positivity would serve his country well in Qatar if he made it into Southgate’s 26-man squad on Thursday.

He said: “Any player has those moments, those disappointments. I don’t think you will get to Callum’s stage of his career without injuries or moments of adversity.

“But the key thing is how you respond to that and every time he has been faced with a difficult situation, he comes back stronger and better for it. I think that is the biggest compliment I can pay him.

“He’s been brilliant for me all through my management career as I’ve managed him, and personally I think he’s an incredible character to have in a squad when you’re going to try and win a cup competition because he has a brilliant mentality to win it.”

Wilson scored within 11 minutes of his return to action for the Magpies at Fulham on October 1, and has added three more goals in the six games they have played since to ease themselves into third place in the Premier League table.

England was not even mentioned as he and Howe plotted his comeback, but the Newcastle head coach knows the World Cup will have been a significant part of his motivation.

He said: “Callum is a very, very driven and motivated individual and he always has been since I’ve worked with him. He is very focused and has a great energy and confidence about him.

“England wasn’t really part of our conversations, it was all Newcastle. But I know, knowing him well, it was part of his driver and yes, he committed to that brilliantly and he came back in brilliant shape and he has scored and performed very well for the team.”

If Wilson’s place in the squad is up for debate, 32-year-old full-back Kieran Trippier, a veteran of the 2018 World Cup and Euro 2020 finals campaigns, seems certain to make the travelling party, with injuries to Reece James and Kyle Walker having highlighted both his form and fitness.

Howe said of his £12million January signing: “He has been absolutely incredible. He was incredible in a short period of time before he got injured (last season), which was a huge blow for us at the time in our battle to stay in the division.

“You could see when he scored the free-kick against Everton and against Aston Villa, he was making a tangible difference on the pitch.

“Then his difference was made off the pitch and he’s come back this pre-season and his numbers and his stats are at the highest level. He has been incredible for us.”