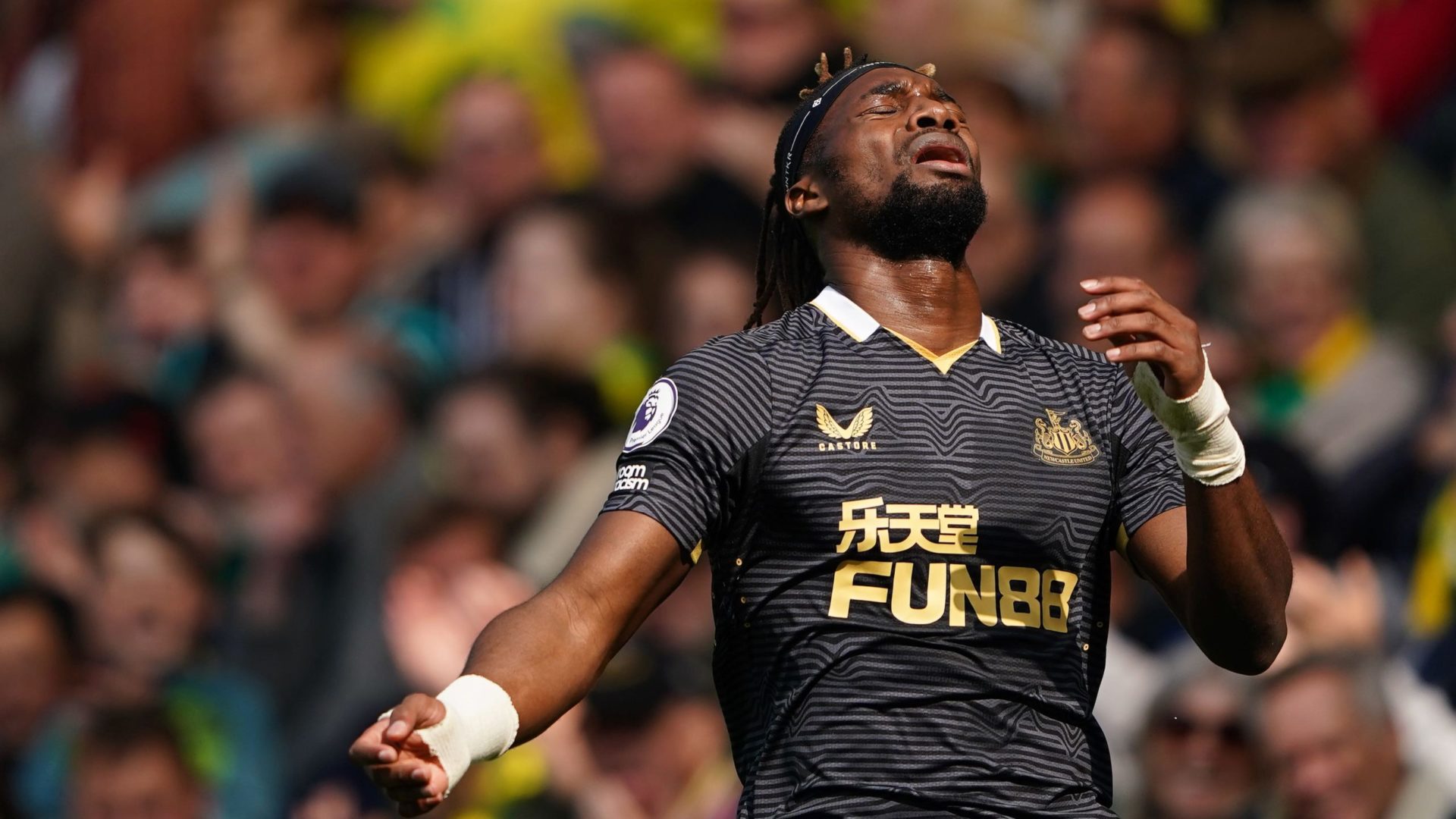 Eddie Howe has called a team meeting on the eve of Newcastle’s showdown with Manchester City in an attempt to limit the fall-out from Allan Saint-Maximin’s comments about his team-mates.

The move comes after Saint-Maximin sought out his head coach to offer an explanation of remarks carried by French magazine So Foot in which he appeared to suggest his assists statistics would look significantly better with more potent finishers in the team.

Asked about the mercurial Frenchman’s comments and the potential impact on squad unity, head coach Howe said: “I think it’s just come across in the wrong way.

“You’d probably have to ask Allan what he meant by it, but it definitely wasn’t meant, I don’t think, as a criticism towards his team-mates. I think it was more based around him rather than his team-mates.

“Again, it’s difficult for me to comment on something someone else has said, but definitely Maxi was concerned yesterday. He came to see me and if he had meant those comments in the way they have come across and been published, then he wouldn’t have been in my office concerned about the reaction.

“It’s something that I’ll try to obviously speak to the guys about today and make sure there’s no fall-out from.”

Saint-Maximin has established himself as a crowd favourite on Tyneside since his £16million switch from Nice during the summer of 2019, but has struggled to replicate his best form in recent weeks.

Asked about his mood and whether or not he might fine the player, Howe said: “I have no concerns over his mood.

“I don’t think I will be fining him about that situation, it is more a case of education and making sure players know what we expect of them.”

Howe will hope there are no repercussions internally ahead of Sunday’s intensely difficult trip to the Etihad Stadium to face a City side still dealing with the disappointment of Wednesday night’s Champions League semi-final defeat by Real Madrid.

He could be boosted by the return of both leading scorer Callum Wilson and England full-back Kieran Trippier, who have missed the last 17 and 12 games respectively through injury, during which time the Magpies have nevertheless dragged themselves to the brink of mathematical safety.

Howe said: “It says a lot about the quality of the squad, the unity of the squad, because whenever you lose key players there is a damage psychologically to the group to say ‘Can we cope without them?’.

“Then there are question marks, whether other players can step up and fill the void. The great thing is from our perspective that we have. We have a group that has really stepped up and everyone has given more and we’ve been very consistent in that, so it’s been great to see.”