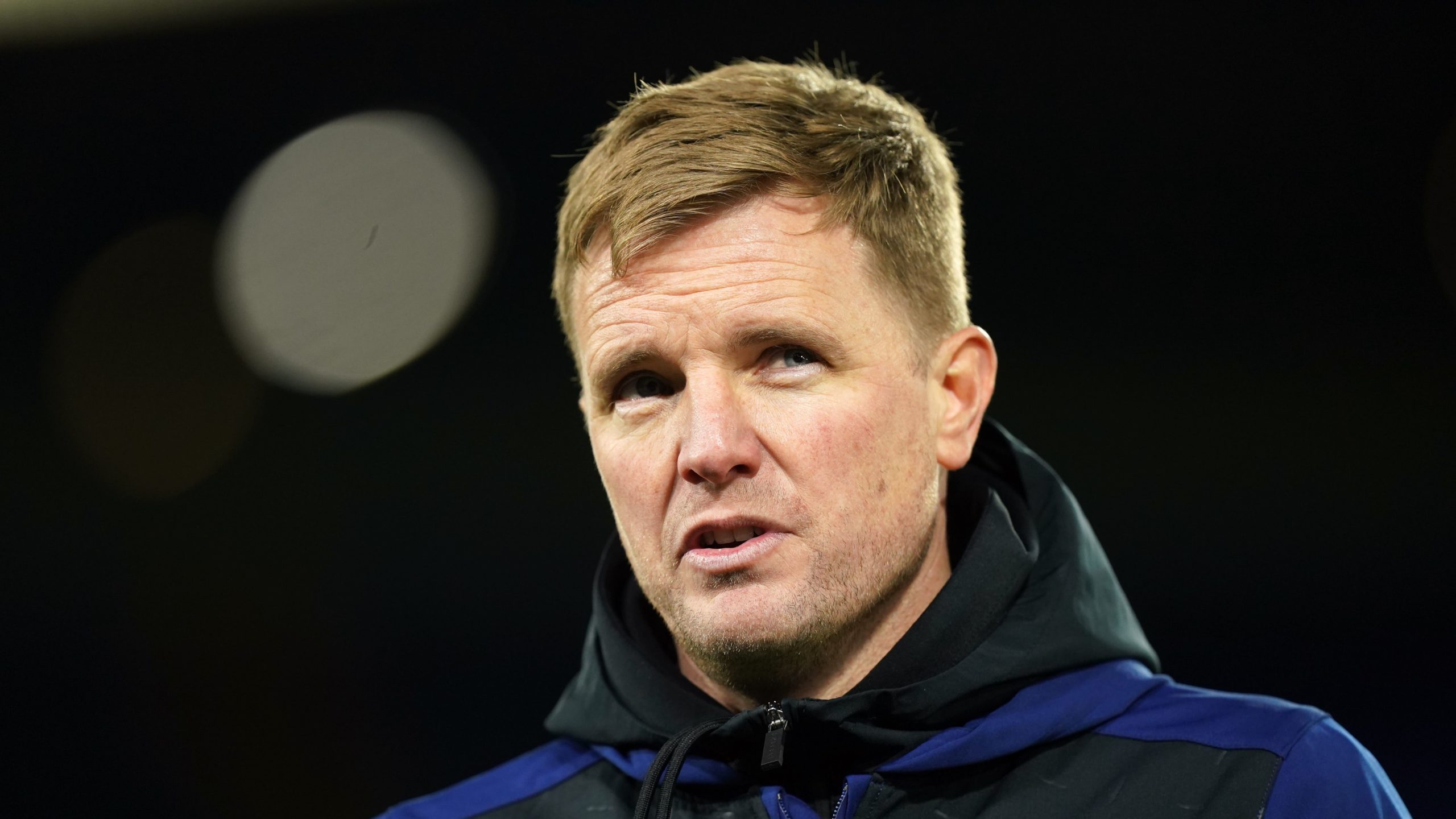 By By Damian Spellman PAOctober 21, 2022No Comments

Newcastle boss Eddie Howe has defended the club’s decision to head back to Saudi Arabia for a controversial warm-weather training camp during the forthcoming break for the World Cup.

The Magpies, who travelled to Jeddah in January for similar reasons, will return to the Gulf state between December 4 and 10 and face Pro League champions Al-Hilal in a friendly.

Confirmation of the trip will re-ignite criticism over the club’s links to the Middle East nation and its human rights record – Saudi Arabia’s Public Investment Fund holds and 80 cent stake in the consortium which bought out Mike Ashley in October last year.

Asked about those concerns, head coach Howe said: “We’ve made a football decision. We’ve looked at the World Cup break, what’s the best thing for the team.

“The best thing for the team, I believe, is to take the team away like you would in pre-season, away from distractions, a chance to really train the group, enhance the team spirit with hopefully some good weather, so that’s what we’ve done.

“We’ve made it from a purely footballing backdrop.”

Asked if he and his players would be doing any promotional work while they were away, and about Saudi Arabia’s hopes of hosting the 2030 World Cup finals, Howe insisted he was unaware in both instances.

However, he reiterated the football reasons for the trip and expressed his hopes that it would yield similar results to the last one, after which his side won five of its next six games as part of an unbeaten run on the way to securing top-flight safety.

He said: “When you look back to last year, our decision to go there and the benefit it had for the team and the results on our return were really good, so we got a few positive connotations from that.

“Going back to our trip last year, the weather was very good, the facilities were first class, we were able to spend some quality time together to bond the group and really focus our energies on our battle to stay in the division.

“The team spirit off the back of that trip was very, very good. Obviously we have that positive experience to fall back on and it’s helped with our decision this time.”

In the short-term, Howe’s focus in on Sunday’s trip to Tottenham at the end of a gruelling week which has seen Newcastle draw at Manchester United and beat Everton to cement themselves in sixth place in the table.

They lost 5-1 in the corresponding fixture in April before embarking on a four-game winning streak, and a sobering afternoon proved educational.

Howe said: “As much as it was painful at the time, I actually think it helped us for the run-in and for the remaining games we had and played its part in helping us stay in the division.”