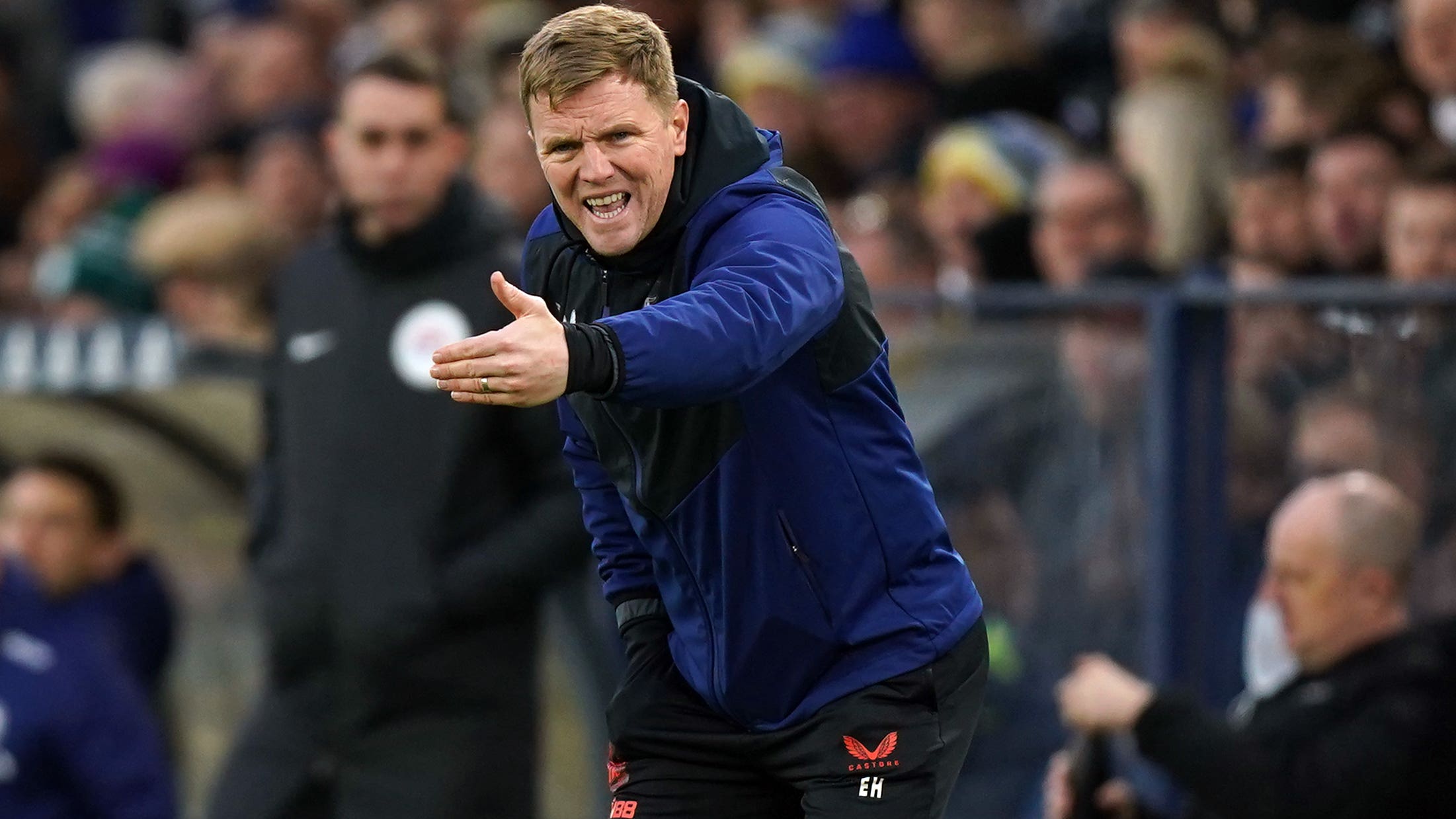 By By Damian Spellman PAOctober 30, 2022No Comments

Eddie Howe has warned Newcastle they have done nothing yet despite their blistering start to the season.

Saturday’s 4-0 win over Aston Villa at St James’ Park left the rejuvenated Magpies sitting in fourth place in the Premier League table with 24 points from their first 13 games and boasting the best defensive record in the division.

At the same stage last season – two fixtures into Howe’s reign – they were bottom with just six points, winless and in desperate trouble.

But asked if they were yet at full speed following their latest victory, Howe said: “I think there’s loads of improvement – I have to say that. If I’m sat here going, ‘That’s us’, the only way from there is down.

“The only way for me to look at any team in any moment is the only way is up. We have more to drive from the players, we’ve got lots of improvement left in individuals and the team collectively.

“But I will reiterate, we are at the highest level in world football in the Premier League, in my opinion.

“The competition is very, very high and if we drop our levels, we’ll find it difficult. So as much as I want the players to enjoy it, I want them to really focus on the challenges ahead.”

Victory over Villa was secured only after a first-half arm-wrestle during which the visitors gave as good as they got.

Callum Wilson, watched by England boss Gareth Southgate, finally got the ball rolling with an accomplished penalty in stoppage time before the break and then doubled his tally from a 56th-minute header.

He was denied a hat-trick when substitute keeper Robin Olsen, who had earlier replaced the concussed Emiliano Martinez, saved his shot only for Joelinton to follow up and score, and then again by the crossbar

Miguel Almiron made it 4-0 with another stunning finish, his sixth goal in as many games.

For all the money Newcastle have invested under their new Saudi-backed owners, all three goalscorers were already on the books when they completed their takeover, as was Sean Longstaff, who played a starring role in midfield.

They head for Southampton next weekend before entertaining Chelsea either side of a Carabao Cup clash with Crystal Palace prior to the break for the World Cup, and Howe is relishing the growing feeling that few will look forward to facing his team.

He said: “That’s our ideal, really. You want teams to not look forward to playing you – I think there’s a problem if it’s the other way around.”

By contrast, new Villa head coach Unai Emery will take up his post with work to do, and caretaker boss Aaron Danks is keen to remain part of that process.

“I know where this club wants to get to and I think I can contribute, and I’d love to contribute to that.”