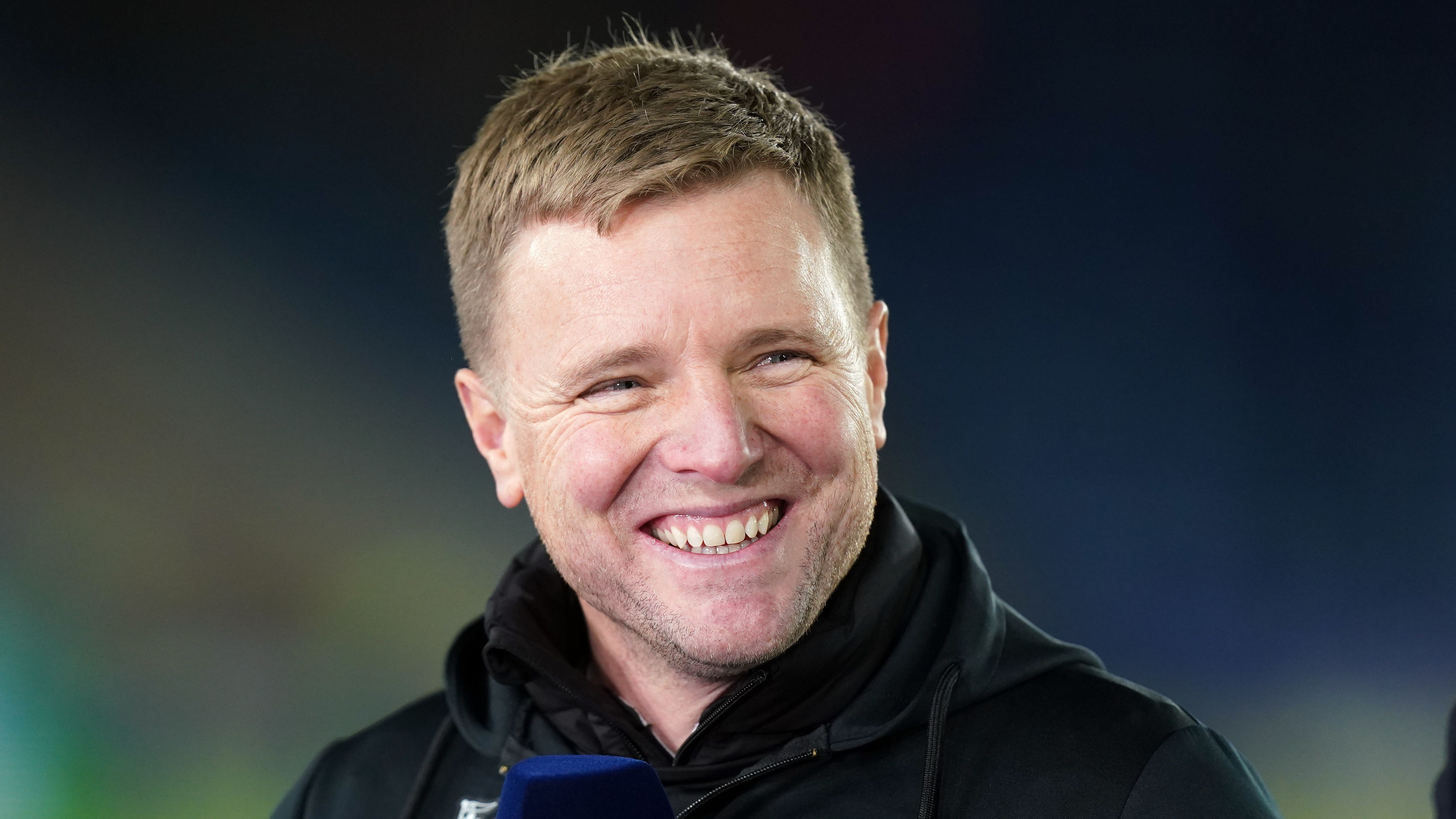 By By Damian Spellman PADecember 30, 2022No Comments

Eddie Howe has warned he will not derail Newcastle’s summer transfer mission with needless spending in January.

The Magpies head into Saturday’s Premier League clash with Leeds at St James’ Park sitting in third place in the table and being tipped to have a significant say in the title race.

Amanda Staveley’s Saudi-backed ownership group have invested around £210million in the squad since completing their takeover in October 2021 and will look to strengthen further within the confines of spending rules, although Howe is adamant they will be shrewd next month.

He said: “If you’re looking to improve the team, the starting XI as it is if we have no injuries, then that is a challenge in the market currently.

“Again, with an unlimited budget, that might be possible – not that we necessarily have a budget at the moment – but with Financial Fair Play looming and with those restrictions, it’s almost impossible.

“Then you’re looking at the squad and can you improve the squad? Now that’s a different question.

“Anything we do do in January then potentially harms us for the summer. There is always another window coming up and what you don’t want to do is handcuff yourself for future windows, so there’s a lot to consider.”

The club’s owners made something of a statement 12 months ago when they landed England full-back Kieran Trippier as their first January signing, and the £12million they paid Atletico Madrid for his services has proved not only a bargain, but a major weapon in luring those who have followed since.

Howe said: “Signing Kieran was an incredible moment for us because it changed the way players looked at us.

“You’ve got someone who’s achieved what he’s achieved in the game in a great moment in his career and he decided to take on a full-on relegation battle.

“It spoke volumes for his character because, knowing my conversations with him, it was all about the football – it wasn’t about anything else.”

Howe admitted the calf injury which is set to sideline midfielder Jonjo Shelvey for a further six to eight weeks could colour what he does during the winter window, although he hopes to have striker Callum Wilson back after illness for the weekend and record signing Alexander Isak is also close to a return.

However, he is refusing to be drawn into mounting talk that Newcastle could themselves contest the title.

Asked about Leicester boss Brendan Rodgers suggestion that they could, he said: “I wouldn’t say we can’t.”