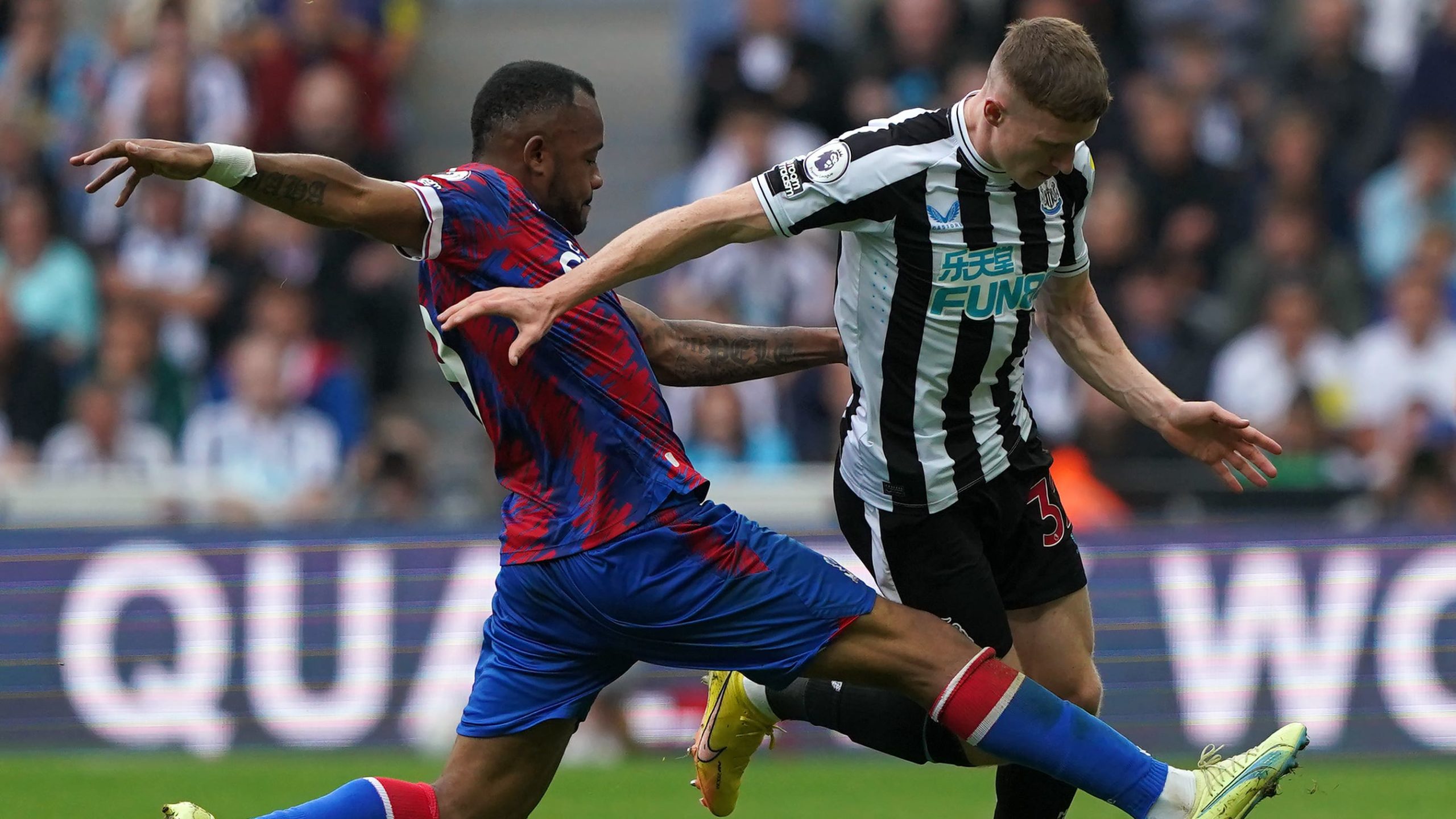 By By PA Sport StaffSeptember 21, 2022No Comments

Anderson, 19, has made his first-team breakthrough at Newcastle under Eddie Howe this season, with three Premier League appearances off the bench.

Howe told the club’s official website: “We are all delighted with Elliot’s development. He is a natural talent, but he also has an excellent work ethic and always wants to learn.

“I know our supporters will be especially pleased to see another local boy coming through from the academy into the first team. Elliot has earned that chance and he has set a great example to our young players.”

Whitley Bay-born Anderson progressed through the Magpies’ academy and made his first-team debut against Arsenal in the FA Cup in January 2021.

He spent the second half of last season on loan at Bristol Rovers, scoring seven goals in 21 appearances as the club won promotion to Sky Bet League One.