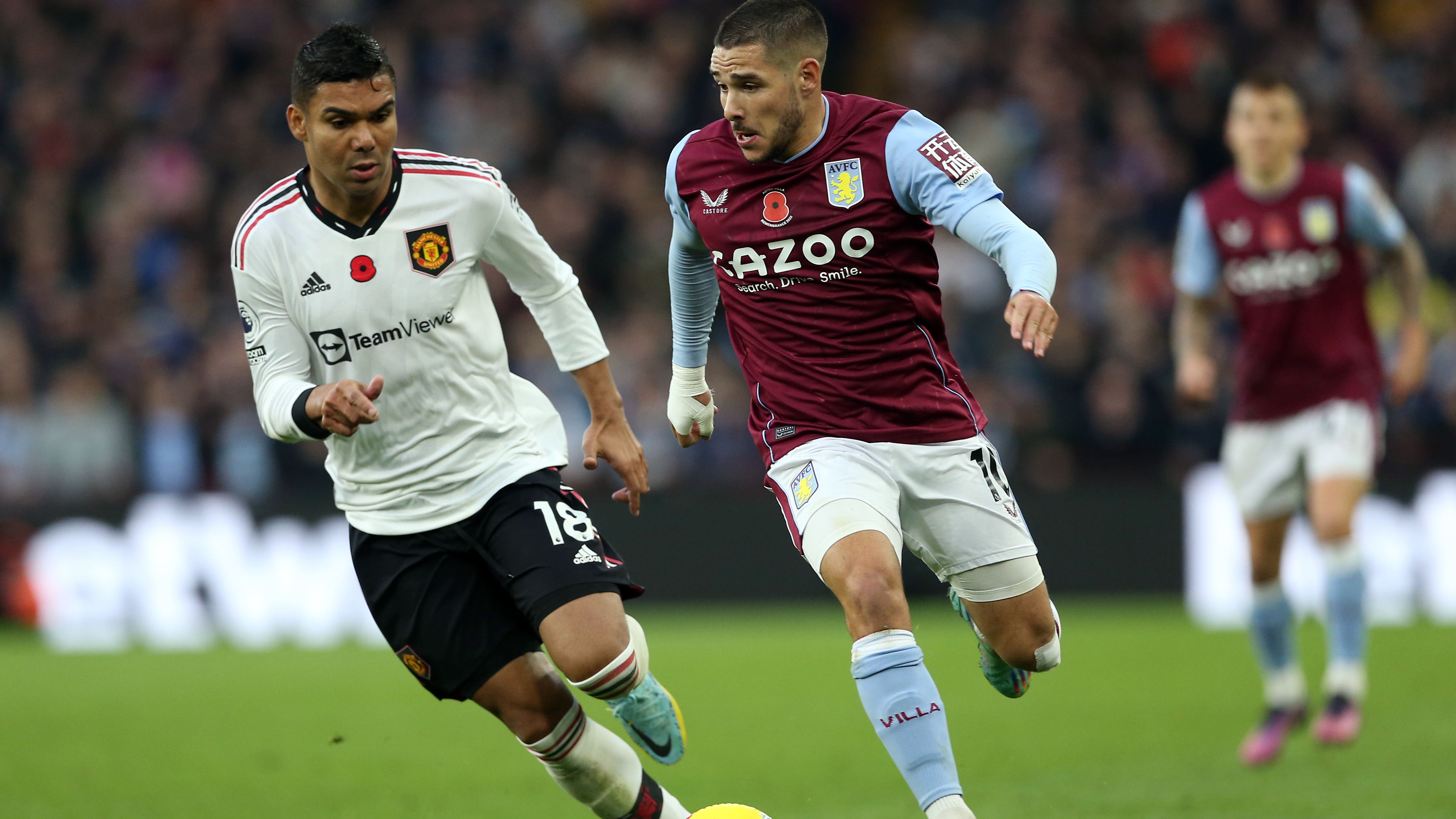 By By Ian Parker PANovember 12, 2022No Comments

Emiliano Buendia has admitted he needs to deliver more goals and assists for Aston Villa.

The 25-year-old Argentina international missed out on a place in Lionel Scaloni’s final World Cup squad when it was named on Friday, and knows a lack of end product will have counted against him.

Buendia, whose importance to the team has grown while Philippe Coutinho is out injured, has a return of only one goal and no assists from 14 Premier League appearances this season.

He is not happy with those numbers and is determined to improve under new manager Unai Emery.

“I know how I work and how I try to do my stuff to help the team,” he said on the Villa website.

“I know that I need to improve in terms of goals and assists; I’ve only scored one goal during this season in the Premier League.

“I just keep pushing to try and get goals and assists because then I can help the team to improve in the table and get better results.”

Villa head to Brighton on Sunday still without a win on the road in the league this season – a record that contributed to Steven Gerrard’s exit as manager last month.

Emery’s arrival has brought new optimism, fuelled by last weekend’s 3-1 win over Manchester United at Villa Park, although they could not repeat the trick in the Carabao Cup on Thursday night, twice blowing a lead in a 4-2 defeat to United.

Sunday’s hosts Brighton have won three in a row going into the weekend, including a 4-1 victory over former boss Graham Potter and Chelsea.

That suggests Potter’s replacement Roberto de Zerbi is beginning to make a real impact after a five-game winless start to his tenure.

“Every game in this league is very difficult and complicated,” Buendia added.

“They’re doing a very good job this season. They’ve changed their manager and they’ve had a small transition, but they’re a very good team.

“They play a good style; they want to keep possession. We can hurt them.

“With my style, I can find good spaces to create and make chances to score goals.