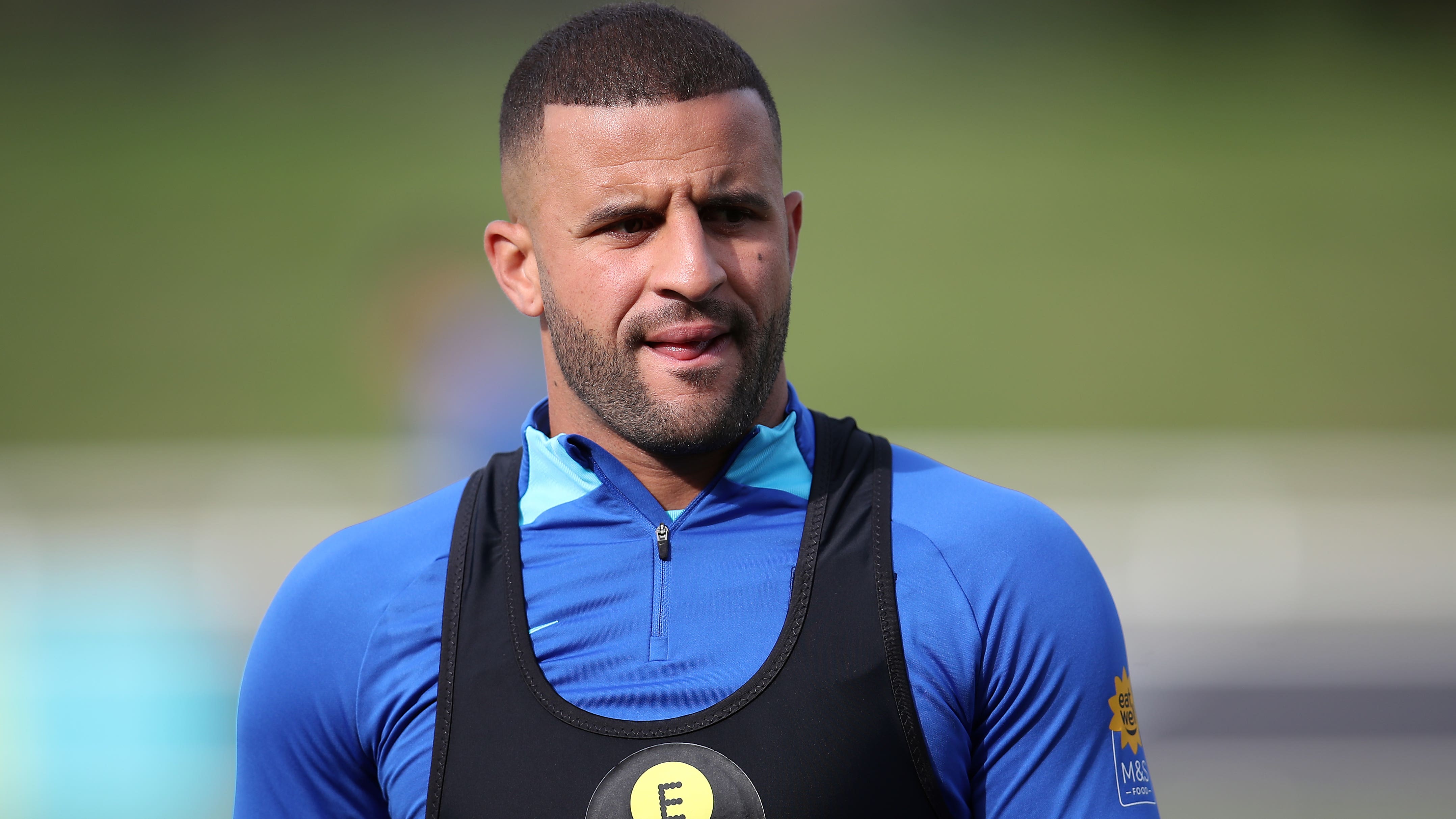 By By Andy Hampson PANovember 11, 2022No Comments

Kyle Walker will head to the World Cup without any match action in six weeks after being ruled out of Manchester City’s clash with Brentford on Saturday.

The England right-back has not played since suffering a groin injury that subsequently required surgery in the derby against Manchester United on October 2.

That has not prevented him from being named in manager Gareth Southgate’s squad for the tournament in Qatar which begins a week on Sunday.

City midfielder Kalvin Phillips has also been included despite only returning from a two-month lay-off following a shoulder operation in the midweek Carabao Cup tie against Chelsea. He had previously played just 14 minutes of football this season.

City manager Pep Guardiola said: “You saw Kalvin in the last game, he is ready. Kyle – not yet.”

Guardiola is not concerned about the involvement of either of them after their recent fitness problems.

He said: “It is a decision from Gareth Southgate and I support, 100 per cent, his decisions. I am not involved.

“After Saturday the players belong to the national teams, they don’t belong to us. I am not worried at all.”

Guardiola, speaking at a press conference, was guarded over whether Erling Haaland might return to City’s starting line-up this weekend.

The prolific Norwegian has featured in just one of the club’s last four matches – when he came off the bench to score a late winner against Fulham last weekend – due to injury and illness.

“We will see,” Guardiola said. “We have training this afternoon. He is a little bit better.”

Guardiola is out of contract at the end of the season but both he and the club are relaxed about the situation and the former Barcelona and Bayern Munich boss has little interest in discussing the matter publicly.

The upcoming break for the World Cup could offer an opportunity for all parties to discuss his future but he gave little indication that would happen.

The Catalan said: “I’ve said many times, I don’t talk about that. Everything is under control. It is perfect. A decision will be made, together with the club, the moment it has to be made.”