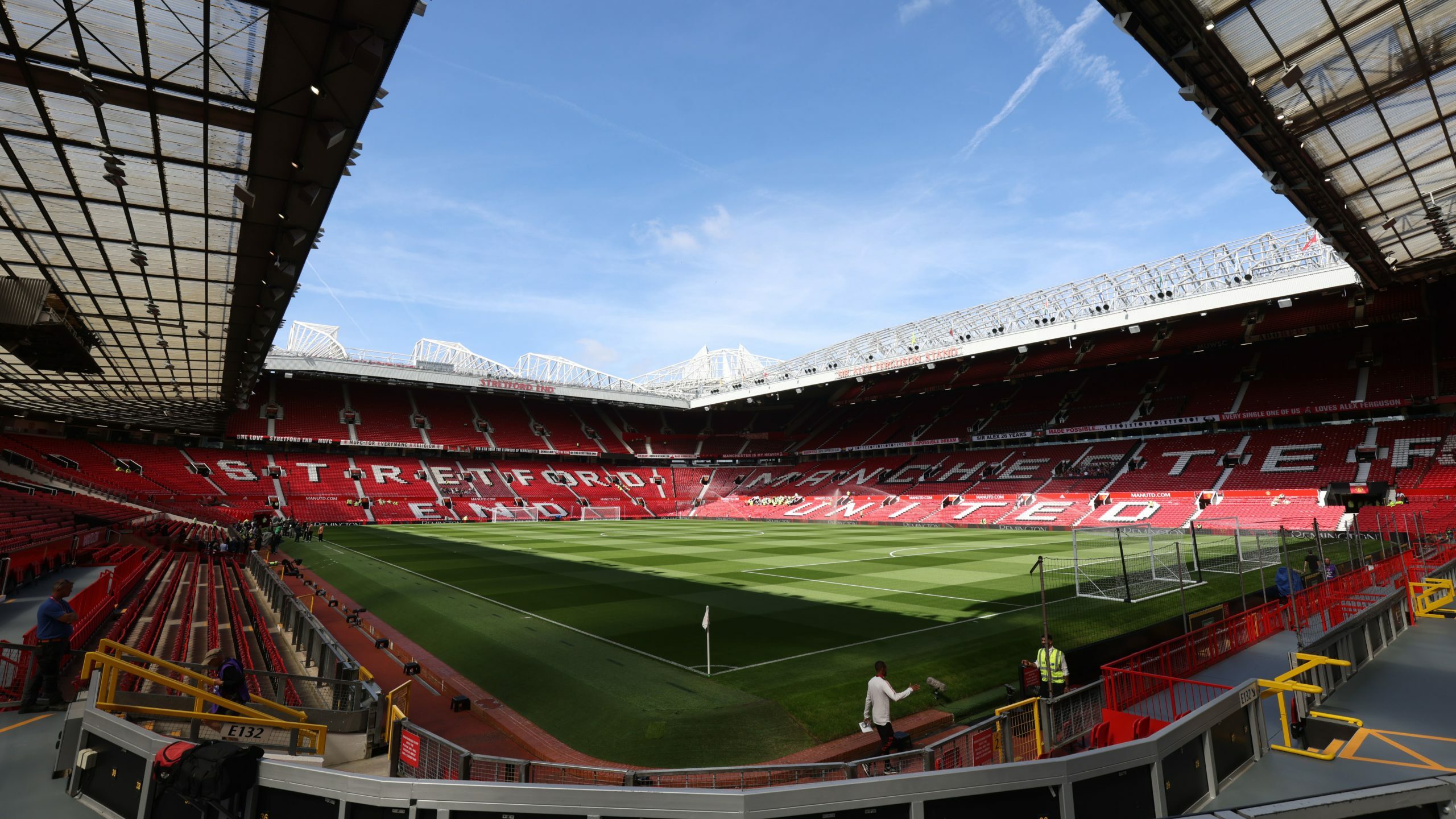 By By Carl Markham PAOctober 13, 2022No Comments

Manchester United Supporters’ Trust has threatened legal action against Hammersmith and Fulham Council if it does not reverse the decision to reduce the ticket allocation for their match at Chelsea.

Last week, due to protracted negotiations over broadcast commitments, it was announced the Premier League game would kick-off at 5.30pm on Saturday, October 22 with a reduced number of just 1,500 – after United had sold out their full quota of 2,994 – at the request of the Metropolitan Police.

An appeal resulted in the allocation being increased to 2,370 but with more than 500 fans, many of whom have already paid for travel and accommodation, still due to miss out, MUST has decided to take action.

A solicitors’ letter to Hammersmith and Fulham Council read: “We write to request you urgently issue a fresh safety certificate for the above fixture with allowance for the full ticket allocation of 3,000 MUFC fans.

“If we do not receive a reply to this letter from you by the above deadline for response, or if you confirm that you refuse to reverse your decision, then we reserve the right to commence judicial review proceedings against you without further notice.”

MUST accepts it is out of the ordinary to pursue this action but feels it was left with no choice.

“For a Supporters Trust to engage lawyers is always a last resort, but enough is enough,” said a spokesman.

“United fans, and football supporters in general, have had their fill of being on the receiving end of unfair and irrational decisions by councils and the police who seem to consider us to be a public order problem rather than ordinary people freely enjoying a day out.

“Tickets had been sold for this game and fans are being treated like second-class citizens.”