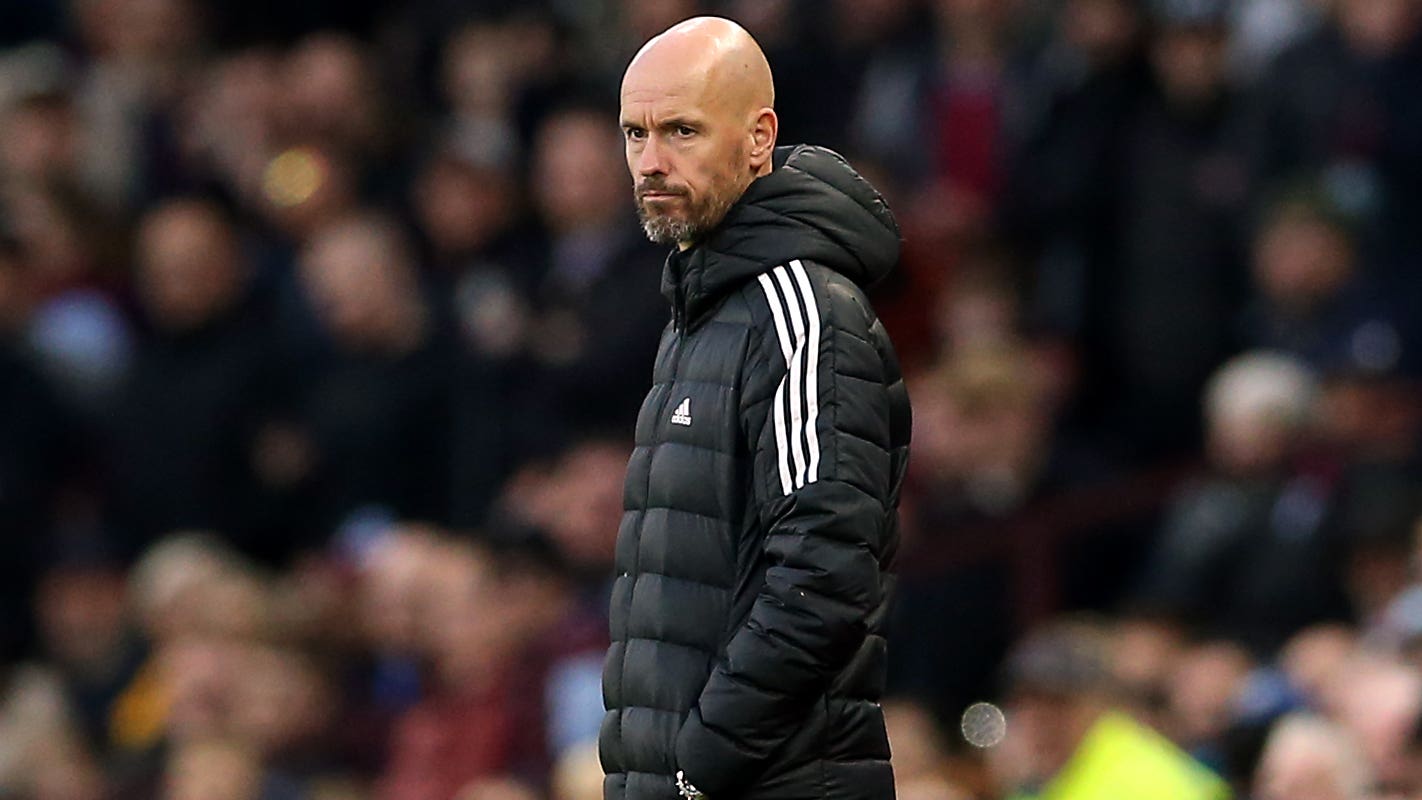 Erik ten Hag: A new striker for Manchester United ‘has to be the right one’

Erik ten Hag says Manchester United need to bring in a striker but has emphasised it “has to be the right one” in terms of quality.

United head into their first Premier League match since the World Cup, Tuesday’s home clash against Nottingham Forest, having scored 20 goals in their 14 top-flight fixtures so far this season and with Cristiano Ronaldo having left the club last month.

When boss Ten Hag was asked ahead of the game if he felt United needed to sign a goalscorer in January to give themselves the best possible chance of achieving their aims this term, he said: “First, that can also come out of our club – see (Alejandro) Garnacho, (Anthony) Elanga, (Facundo) Pellistri, who made a good impression at the World Cup (for Uruguay).

“And, yes, we are aware we lost a striker, so I think yes, we have to get a striker in.

“But it has to be the right one, and the right one is the one…he needs to bring the quality in the team, and not just an add to the squad, because that gives you only problems. And. you know, the criteria is high here at Man United.”

Ten Hag also feels Marcus Rashford has it in him to contribute 20 league goals in a campaign.

While Rashford has four to date this season, he has netted nine times for United in all competitions, most recently an excellent solo effort in Wednesday’s Carabao Cup win over Burnley, and also scored three goals for England at the World Cup.

“I said from the start, I think he’s capable of scoring 20 goals in the Premier League,” Ten Hag said of the 25-year-old forward.

“I’m convinced about that. He now has four, but he scored many other goals, he scored three at the World Cup. So, then you have the potential also to score those numbers of goals in the Premier League.”

United got to the World Cup break lying fifth in table, three points behind fourth-placed Tottenham with a game in hand.

Ten Hag says he sees that as a “good sign”, bearing in mind United’s goal record, and said of their start to the season: “When I analyse the first 14 games, also Europe, we had a lot of problems in the frontline, and often I had nothing to choose, or players were not 100 per cent fit and we had to play them.

“That was a problem during the first 20 games this season. So, I think already when we get players better fit and available in the frontline, we will score more goals.”

He also stressed he is in no doubt more goals are required, amid various improvements.

“There are many elements of football we have to do better to perform better and get better results – getting more control, more dominance in the game,” Ten Hag said.

Ten Hag was asked what grade he would give himself for the start he has made as United boss, and said: “I’m happy I don’t have to do that – I’ll leave that to others.

“I don’t give myself a grade. I give the best every day that I have, I want to see every day a better version of myself. So, that is what I can promise to everyone here (at) United, and also the fans. I’m confident we’ll get it in the right process and the progress will come.

“You can always do better, and I’ve said before, when you are satisfied it brings you to laziness. I don’t want that. We have to do better and that counts also for the manager.”

Ten Hag also said the future of goalkeeper Dean Henderson, who is on loan at Forest, does not necessarily lie elsewhere.

“When the season is coming to an end, we will take a decision,” Ten Hag said. “That depends on a lot of factors. I think he’s playing really well at Forest.”

United are understood to be in positive talks with long-serving number one David de Gea about a potential new contract.