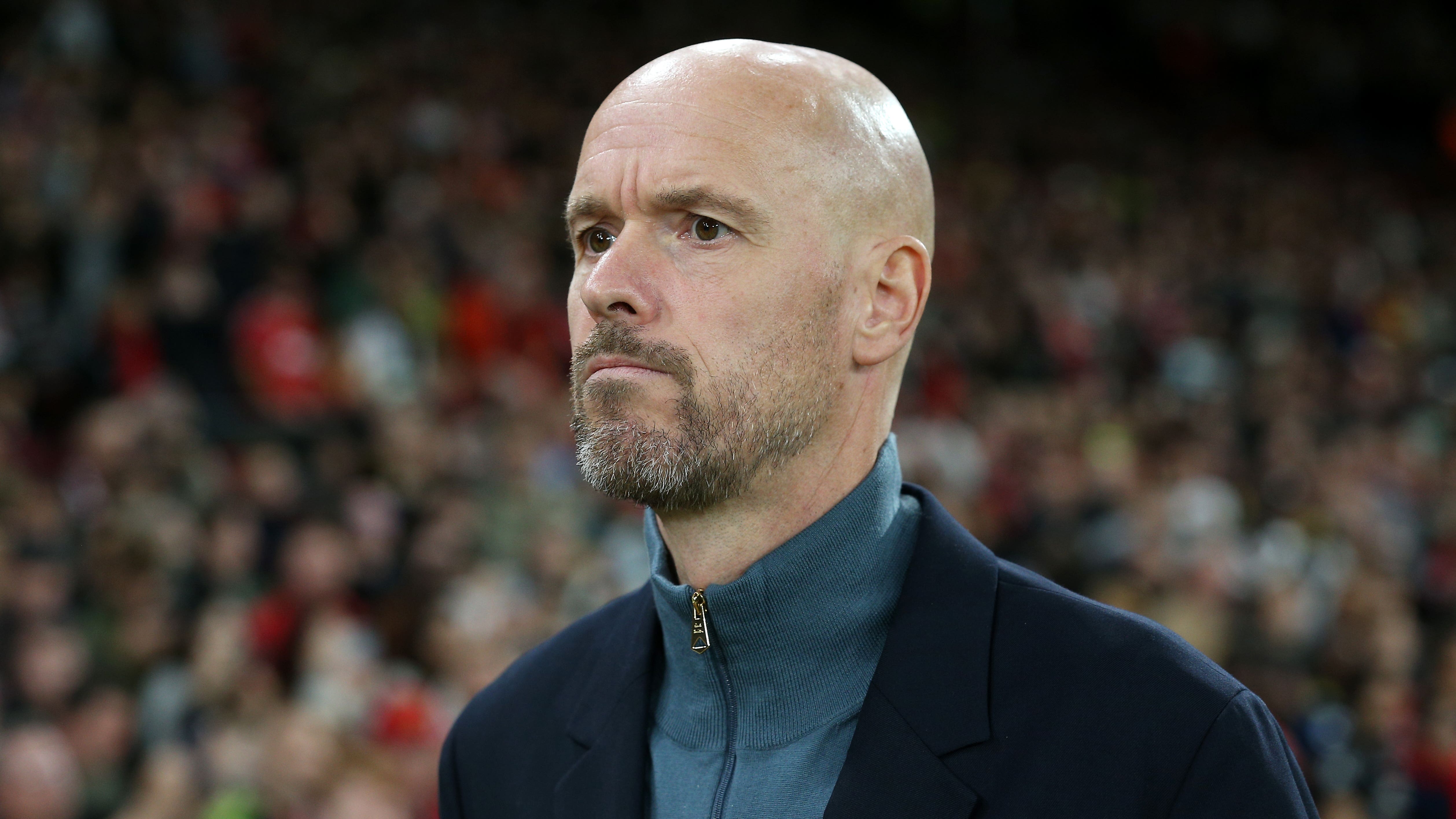 Erik ten Hag says Anthony Martial has a key role to play after the World Cup after admitting his attack has been a “concern” during the first few months as Manchester United manager.

Sunday’s trip to surprise package Fulham brings the curtain down on the Premier League before it halts for five weeks and attention turns to the fight for glory in Qatar.

Martial was not included in France’s World Cup squad after an injury-interrupted start to a season that promised much given the way Ten Hag utilised him during pre-season preparations.

The 26-year-old has managed just six appearances due to hamstring, Achilles and back complaints, but took his tally to four goals in all competitions in Thursday’s 4-2 Carabao Cup win against Aston Villa.

“Definitely he plays very well in a lot of aspects of football,” manager Ten Hag said. “I’m happy with that – except his availability. Clear.

“But we also have others. I think when we played with Marcus Rashford as the nine, we also had a good part of the game. We have Cristiano Ronaldo, so we have more options there.

“But it’s quite clear in my way of playing I like a type as Anthony Martial is because he can hold the ball, so he’s a target, he can link up but he can also run behind. He has speed, he can finish and he’s a good presser.”

Asked whether Martial staying fit is key to United having a successful season, the United boss said: “Yes, definitely, yeah.

“In the front line, the availability of the players that is a concern for us. We had so many games, like Newcastle United, Marcus Rashford ill. We had to play some other games where we have to improvise to construct a proper offensive line.

“If you can’t do that, then it’s really difficult to get into the first four, if you don’t have the players to construct a proper offensive line.”

Ten Hag says there have been some good games since his summer appointment but he wants United to be more consistent, highlighting the attacking “concern”.

“I hoped that we would be where we are now, but it’s better to ask me that question after Sunday,” he said. “Sunday is going to be a really, I think, important game.

“One of the conclusions you already can make is about the frontline. That is a concern.

“I think we really made progress in football – pressing, play out from the back, also attacking, but the final third of our game we have to improve.

“But you need numbers available and when we have to cover so many games then you need rotation otherwise you don’t keep the players fresh.

“So, we need players who are available and at the highest level. So, we need high level players in the front line.”

Asked if that is new players or the ones they have already got, Ten Hag said: “Both, but first look in our squad.

“We are happy. We have spoken a lot about (Alejandro) Garnacho and can he stay on this development path, can he keep on this line?

“Yeah, that would be a good contribution to this squad because we need that. We need the numbers.”

“I can’t guarantee that now (he is back for Sunday) but he was ill today,” Ten Hag said on Thursday night. “He can recover from that.

“It’s not a really serious illness that takes days or weeks, so I think it’s possible he’s available for Sunday and in the squad.

“We work on that but I can’t confirm if (Antony) will be in the squad on Sunday. He made progress in the last days and we will see (Friday) and Saturday if he will be available for the team on Sunday.”

Jadon Sancho has also been lied low by illness recently and was left out of the England squad heading to Qatar after a stop-start time in a United shirt.

“It’s been up and down,” Ten Hag said. “He had some really good performances and I think he was in a good direction.

“But the last weeks he struggled with illness and then it’s normal that you don’t get selected because every manager will take only fit players to the World Cup.”

Donny van de Beek’s World Cup absence is similarly logical given his struggles since joining United two years ago, with his former Ajax boss Ten Hag saying he has “seen him better in the past definitely”.

“I don’t think a loan makes sense,” he added. “It’s either he fights and proves himself in this atmosphere, this environment or he goes.

“But for me, there’s still a way for him. But it’s not going to be easy because the competition there is really strong.”