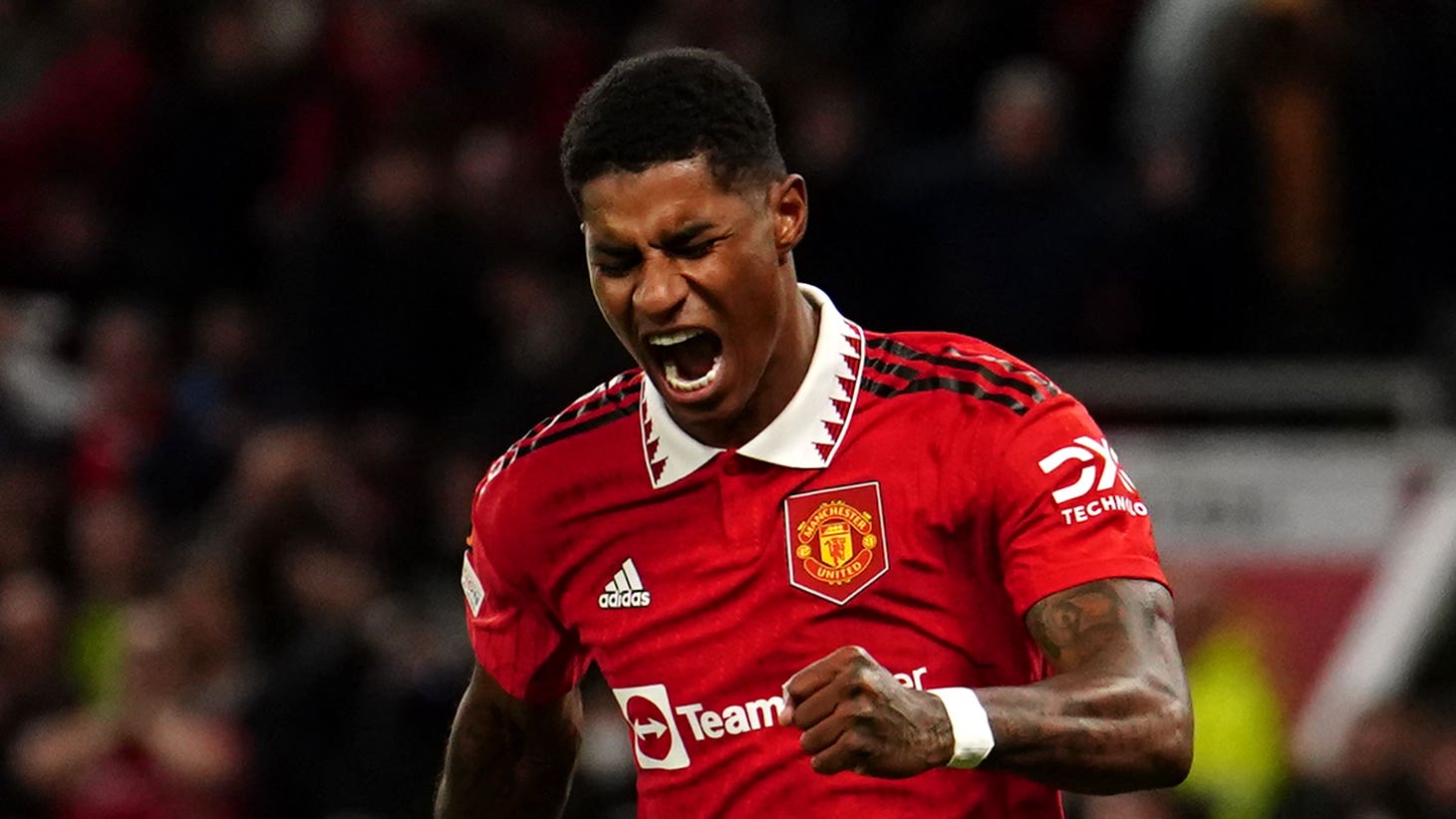 Erik ten Hag is confident Manchester United will start being more clinical in front of goal and backed Marcus Rashford to quickly put a fruitless night against Omonia Nicosia behind him.

It took until the 34th and final shot of the evening for the Red Devils to beat inspired goalkeeper Francis Uzoho on Thursday as substitute Scott McTominay sealed a 1-0 stoppage-time victory.

United’s ineffectiveness in front of goal was a concern on a night when the Europa League triumph extended United’s winning response to the 6-3 mauling at Manchester City to a third game in all competitions.

Erling Haaland scored a hat-trick that day and already sits on 15 Premier League goals – two more than United’s players combined have managed in their first eight top-flight games of the season.

Asked after the game if he was confident he had players who can score 20 goals this season, Ten Hag said: “Yes, I’m confident, mostly. In my teams, there are the players who will score.

“They come into the position so finally in the last part it’s also about the freedom from the player – the intuition, the space they have to take.

“I think we have in our squad players who can score that number of goals, but you can also divide it because we have many goalscorers across the whole offensive department.

“But I think also we need something from midfield and the defensive department.”

United’s top scorer right now is Rashford, who has five goals in all competitions and should have increased that tally on Thursday given he had 10 attempts against Omonia.

“He did a lot of things well but finally he knows that he has to be more clinical and he had to score a goal,” Ten Hag said.

“But I know sometimes it’s the game, it’s not your night and it’s about the form of the day.

“But it can change to another game because I think he’s in a really good run and that shows in the chances he creates.

“Now it’s two games he’s been a little unlucky. On Sunday (at Everton) he deserved a goal but they cancelled it. Today he didn’t score and maybe it was more by himself but I say save it for the coming week.”

United could do with those goals on their return to Premier League matters, with back-to-back home games against Newcastle and Tottenham followed by a trip to Chelsea.

First up is Eddie Howe’s Magpies on Sunday afternoon, when summer signing Antony will attempt to continue his impressive goalscoring start to Premier League life.

The 22-year-old has scored in each of his top-flight starts since his big-money summer switch but Ten Hag said there is more “development” to come.

“I think we have seen now his dribbling capabilities, his speed, his finishing, also creating,” he said of his former Ajax star.

“But now also he has to work on more variation. He is a player who can adapt quickly to a high level.

“He’s a player who likes challenges and he needs the challenges.

“I think there’s really a lot of space for improvement with him but he’s already at a really good level.

“When you are the first player to score three in a row for Man United in all history that already shows his potential.”

Ten Hag says Antony and the rest of his players will have to be at their best against tough opponents Newcastle, who he says can “play in high intensity with a lot of energy”.

Anthony Martial could return from a back injury in time to boost their chances on Sunday, but captain Harry Maguire remains sidelined.

“Anthony Martial can be (back) but we have to wait how it develops in the coming hours,” Ten Hag said.

“Harry Maguire will not make this but it doesn’t take long, I think.”

Asked if it is a couple of weeks until Maguire returns, he said: “No, no, no. I think that next week he’ll be back in team training or (after) next week.”