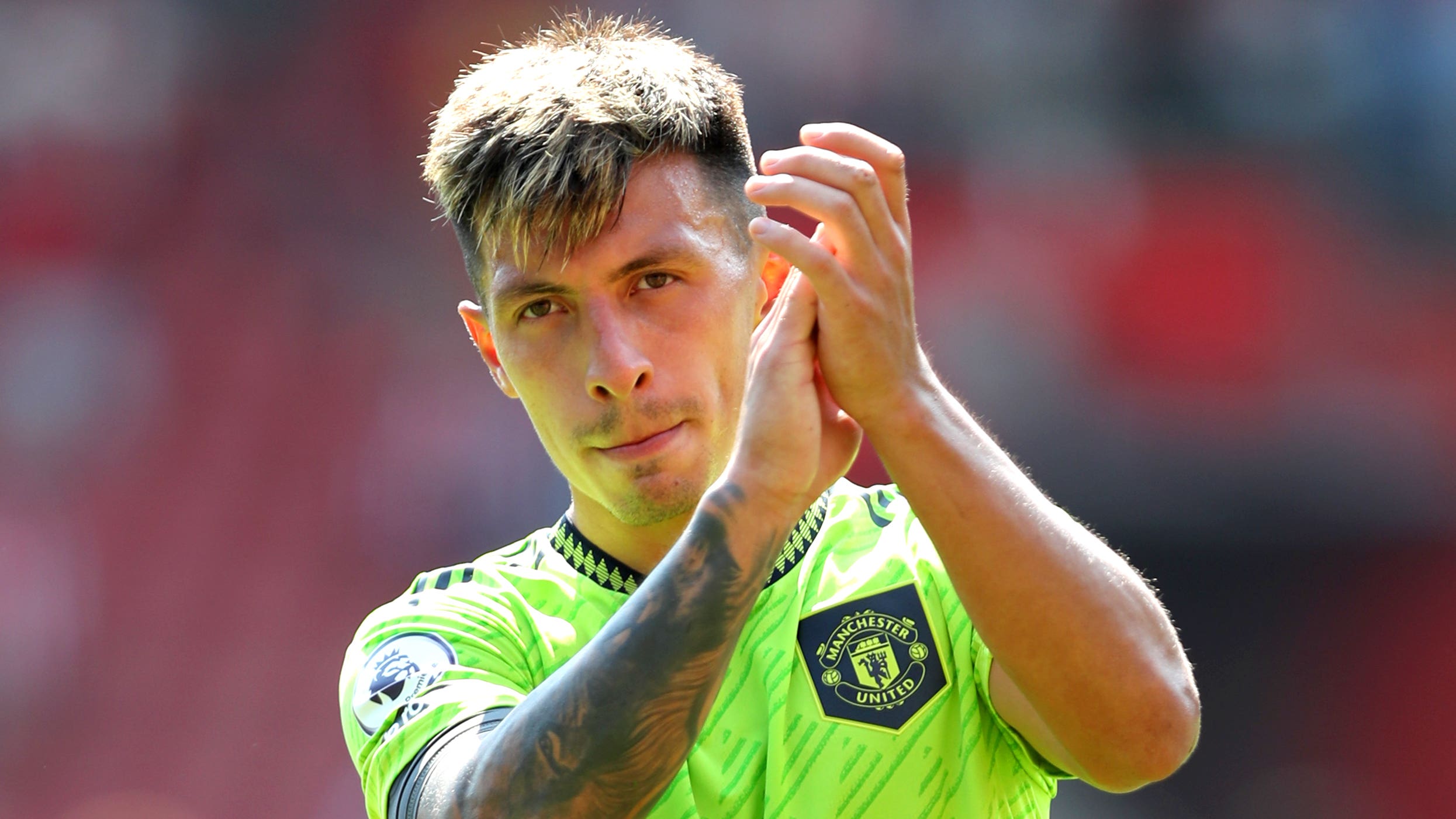 By By Ian Parker PADecember 30, 2022No Comments

The summer signing from Ajax returned to training on Wednesday and could come into contention for Saturday’s trip to Wolves after enjoying the celebrations back in his homeland.

With a World Cup winners’ medal now in his pocket, Ten Hag expects to see an extra spring in Martinez’s step.

“He’s arrived in Manchester and I think he’s sober, I’m sure he is!” Ten Hag joked.

“I think it’s definitely a boost for him. He was already convinced of himself, he has high self-belief and I think this experience, also, will strengthen him even more. He has to bring that into the squad.

“I think Argentina played to win, in contrast to many other nations who played not to lose.

“That mentality he has shown several times with Manchester United – to be pro-active, that’s what I like. It is difficult to stand up and when he can show that even more, it will help us even more.”

Many questioned Ten Hag’s decision to bring Martinez with him from the Eredivisie in the summer, claiming his 5ft 9in height would cause him problems in the Premier League, but he has quickly slotted into the United defence and become a first-choice player for his manager.

“I didn’t have any doubts, that’s why I brought him in, because I know there is high potential,” said Ten Hag.

“And if he works well, he can make huge progress; there is room for improvement.

“Now he is returning from the World Cup, he also has a new challenge to get over because the experience is so emotional.

“You have to manage that as a player because opponents, even more, will be tougher against him. It’s a good challenge, if you survive the challenge, you will be a better player.

“That’s the player Lisandro Martinez is, he likes a performance, he likes challenges.”

While Martinez missed Tuesday’s 3-0 win over Nottingham Forest, another of Ten Hag’s summer signings used the stage to shine, with Casemiro putting in a man-of-the-match performance.

Tenacious in midfield, Casemiro put in a tackle that set up the move for Anthony Martial’s opener, and then won the ball and played a fine pass to set up Fred to score United’s third of the night.