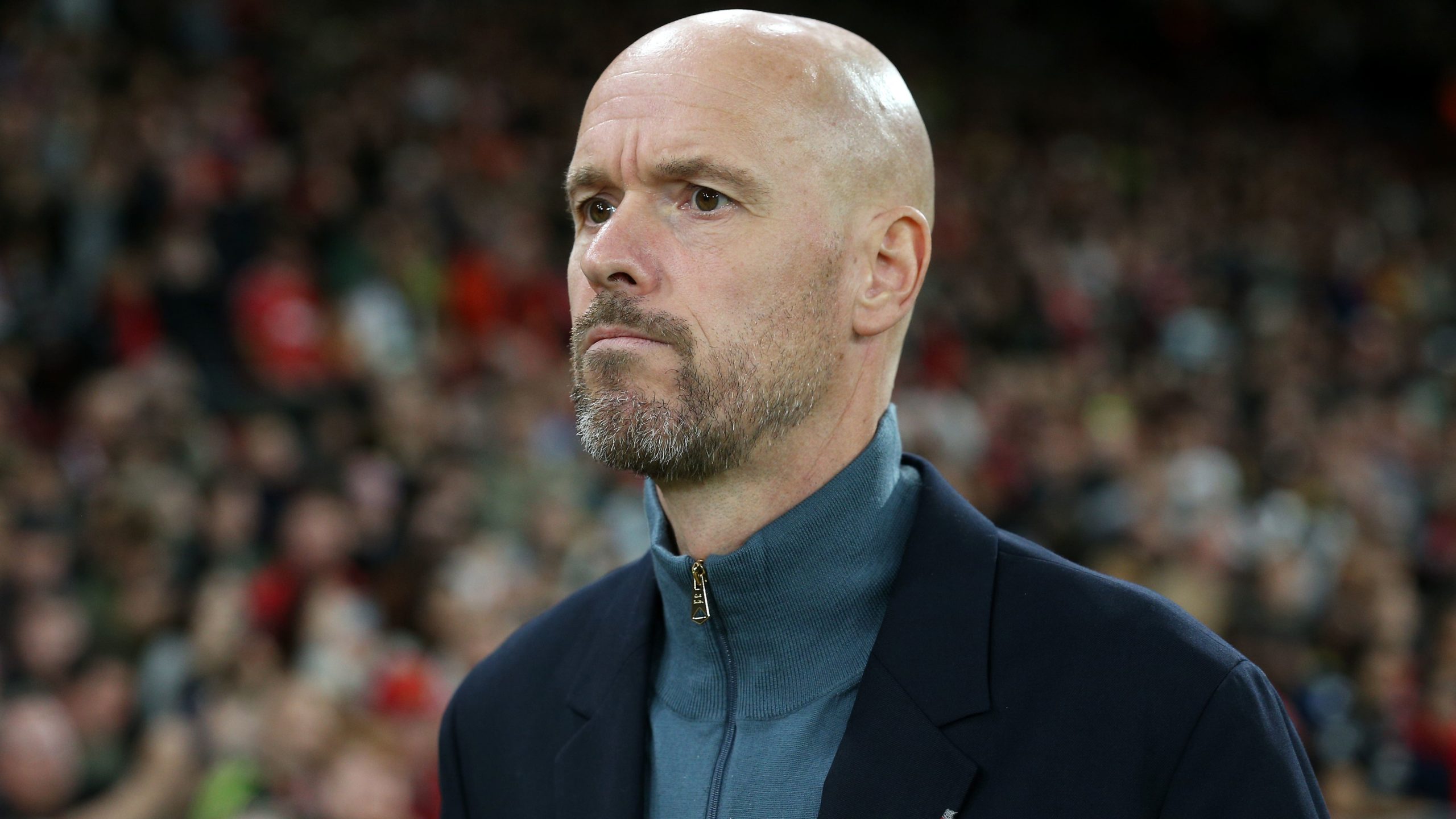 Manchester United boss Erik ten Hag feels his players will make the most of their hectic schedule ahead of the World Cup break.

United head to Aston Villa on the back of Thursday’s night’s 1-0 win away to Real Sociedad, which meant their progress from the Europa League group stages will be into a potentially tough knockout round play-off tie.

There is little time for the squad to regroup, with Villa then coming to Old Trafford for a Carabao Cup tie next Thursday followed by a trip to Fulham before club action goes on hold until after Christmas.

Ten Hag, though, believes his squad will take it all in their stride as United bid to extend their unbeaten run in all competitions to 10 games.

“It is about recovery, food, sleep and getting ready for the next game,” the Dutchman told Manchester United club media.

“The players want to play, they want to play matches rather than training, so they are looking forward to the next game.

“We have a lot of games, that is clear, but also it is an opportunity for this squad to develop and to get into the process.

“We go from game to game. Focus on the next game at Villa Park in Birmingham, (with a) nice ambience, and get ready for that.”

Bruno Fernandes will miss Sunday’s Premier League game as he serves a suspension for a fifth yellow card picked up during last week’s home win against West Ham.

Donny van de Beek, who started against Sociedad, could be handed another chance to impress, while Christian Eriksen, Fred and Scott McTominay are all other options to play a more advanced role.

“As a number 10, he (Bruno) is playing really good games and we have to replace him, that is the squad,” said United boss ten Hag.

“It is not about 11 players, you need a squad to win in a season. Now we have to replace him and we will do.”

Lisandro Martinez has settled in at the back for United since his summer arrival from Ajax, Ten Hag’s former club, while Brazilian Casemiro continues to impress in midfield after leaving Real Madrid.

“So we also (need) to keep that going, keep constructing that, keep building that, bring even more passion and desire in because we want to win something.”