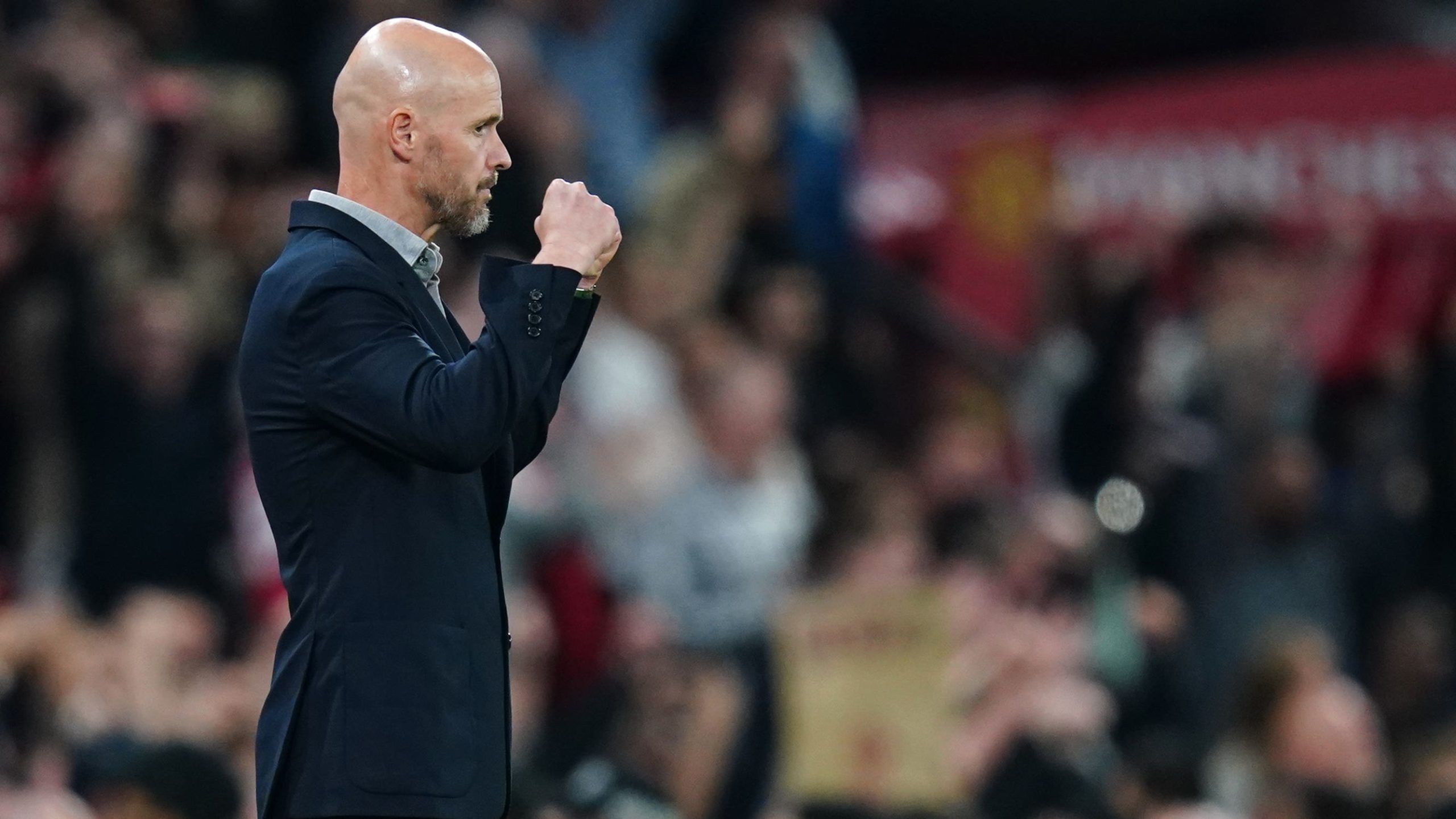 By By Andy Hampson PAAugust 22, 2022No Comments

United bounced back from two successive – and humiliating – defeats at the start of their Premier League campaign to beat their fiercest rivals 2-1 at Old Trafford.

Reflecting on his first competitive victory as United boss, Ten Hag told Sky Sports: “Now you see we bring attitude on the pitch and there was communication, there was a fighting spirit and there was a team, and you can see what they can achieve because they can play f****** good football.”

United have faced much criticism since last week’s 4-0 loss at Brentford but they looked a different team from the outset against Liverpool, winning with goals in each half from Jadon Sancho and Marcus Rashford.

Mohamed Salah pulled one back late on but the hosts – on a night when protests against the club’s owners, the Glazers, were stepped up by fans – held on.

Ten Hag said: “I’m really happy and satisfied. We wanted a different approach and we have got that.

“Brentford was not the way I want to play football. I want to see a team, I want to see players who fight. You have to be brave in and out of possession and I think we have seen that today all over the pitch.

“But we have a long way to go. When you are in a process you have to deal with setbacks but you also have highlights and today was a highlight.”

Ten Hag made two strong selection calls in leaving Cristiano Ronaldo and Harry Maguire out of his starting line-up.

The Dutchman said: “We have a squad and we have a way of playing, a style and a game plan. You look at what is the best approach to the game.

“That is what we did today and we will do it every game. Today it was those players, Saturday it could be different.”

Ten Hag insists Ronaldo can fit into his plans.

He said: “I think he can. In his whole career he did it under several managers, in several styles and systems. He always performed so why can’t he do this? His age is not an issue.”

The result saw United move above Liverpool in the table and compound the Merseysiders’ frustrating start to the season.

“It is a game where everything was clear what United would do. Were they more aggressive than us at the beginning? Probably, yes.

“It was exactly the game United wanted to play. That’s our fault, you could say.

“But until the final pass or final decision we played like we should have played. We had a lot of moments in the box.

“We scored a goal, which was absolutely deserved, but it was slightly late. We could have won the game tonight if we’d played slightly better.”

Klopp insisted he was not concerned about any underlying issues that could be hindering his players and attempted to deflect attention from an animated on-field discussion between James Milner and Virgil Van Dijk.

“There was an argument on the pitch but we don’t have any kind of issues in the team,” he added.

“Nobody is happy after you lose a game. That’s completely normal. This is not an excuse. All is fine in this department.”