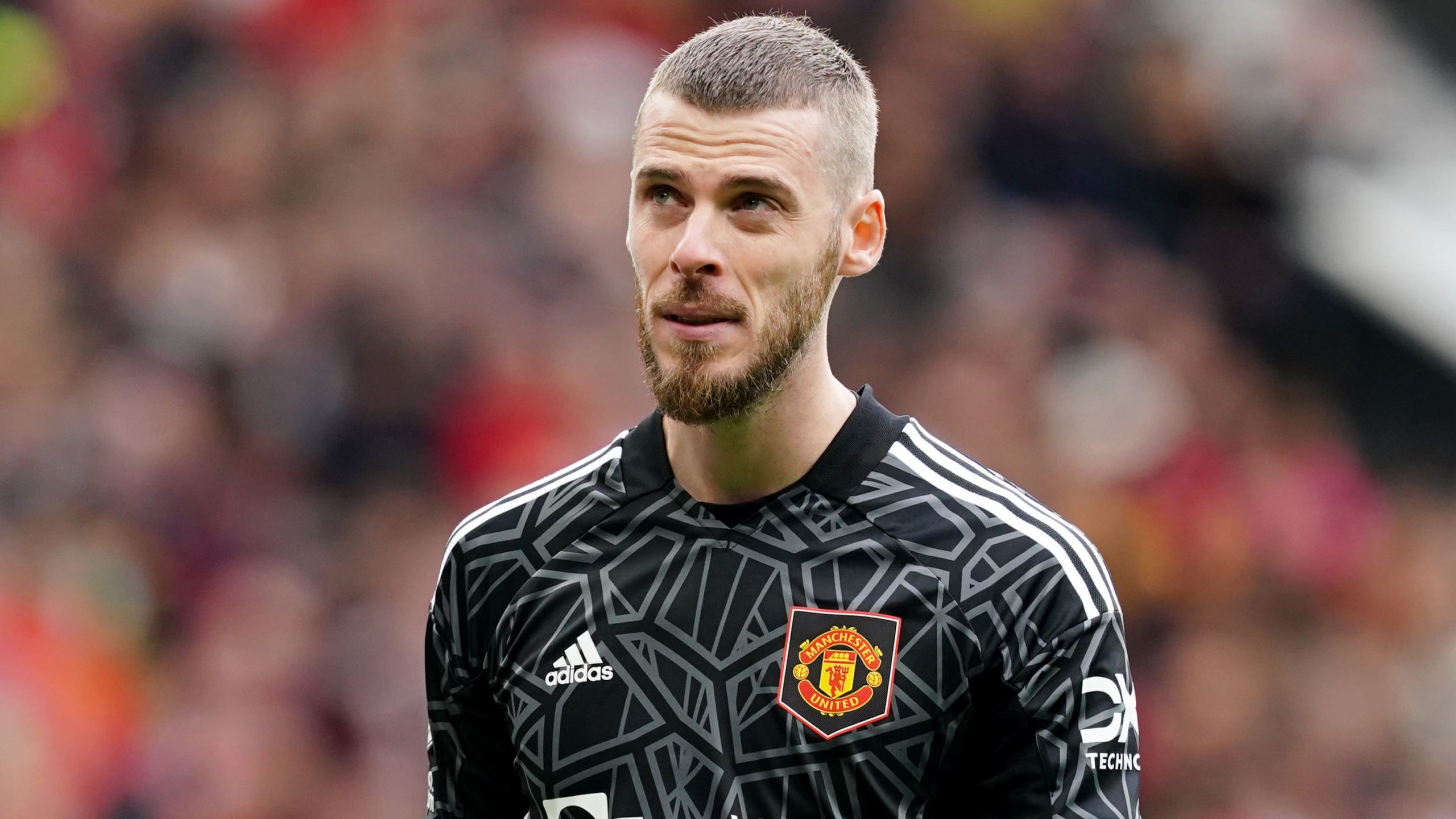 Erik ten Hag has been impressed by David de Gea since taking over at Manchester United but says the long-serving goalkeeper’s future is on the backburner along with others approaching the end of their deals.

The 31-year-old became just the 11th player in the Old Trafford giants’ history to make 500 appearances for the club when he lined up in Sunday’s 0-0 Premier League draw with Newcastle.

De Gea has been an ever present this season but his future beyond the summer is unclear as his contract is expiring and Ten Hag says United have yet to decide whether to trigger the extension clause.

“We didn’t make a decision on him but what I can say is that I am really happy with David de Gea as a keeper,” the Dutchman said.

“His first two games of the season were not his best performances but after it you see he brings us really a lot for the defence department, gives stability.

“As a person also I like him. I can really cooperate with him really well.

“But first we go to the winter and then we will talk about how we deal with such situations.”

De Gea is among a number of big-name players in the same boat.

Cristiano Ronaldo, Marcus Rashford, Luke Shaw and Fred are others out of contract in 2023 with an option to extend, as are Diogo Dalot, Axel Tuanzebe, Phil Jones and Tom Heaton.

“In this moment we only think about performing,” Ten Hag said. “We have a lot of games to go, so I don’t want to get that interfered by talks.

“We have to focus on football, on performances, not on negotiating, that’s what we are doing now.”

Asked if expiring contracts can act as an incentive for players, Ten Hag said: “That is something for the head and some players get motivated when you play for a contract.

“But it is not the way why we handle it like this. We want to restore Man United, we want to develop the squad, develop the team and bring everything to a better level.

“We work on that way of play, also on the culture and we need, of course, quality players who are highly motivated.

“Such players we are looking for and luckily we have them in the squad, so I am quite happy with the squad. The way they work, the motivation they all have and I think the cooperation is quite good.”

Ten Hag’s immediate focus is on an important victory on Wednesday against Tottenham – a club he reportedly interviewed for in 2021 as the north London club looked for Jose Mourinho’s successor.

“I never talk about interest or what else,” he said. “Also it’s not interesting.

“It’s about I am here and I am happy to be here and I want to get the best out of here.”

Ten Hag has certainly made some promising early changes since swapping Ajax for Old Trafford in the summer, but admits he is “impatient” and someone who is “never satisfied”.

Asked if he could have expected any better at this stage considering circumstances, he said: “I think that’s a good question.

“There are obviously many problems. We have to integrate many players, we still have to deal with some problems offensively.

“From the start, Cristiano Ronaldo was unavailable. Anthony Martial was not on the pitch. I think he didn’t play one full game until now. I’m sure when that will be better (as) your two number nines are not there.

“When they will be present, fit and in a good combative shape, then I think the results from the team will improve.”