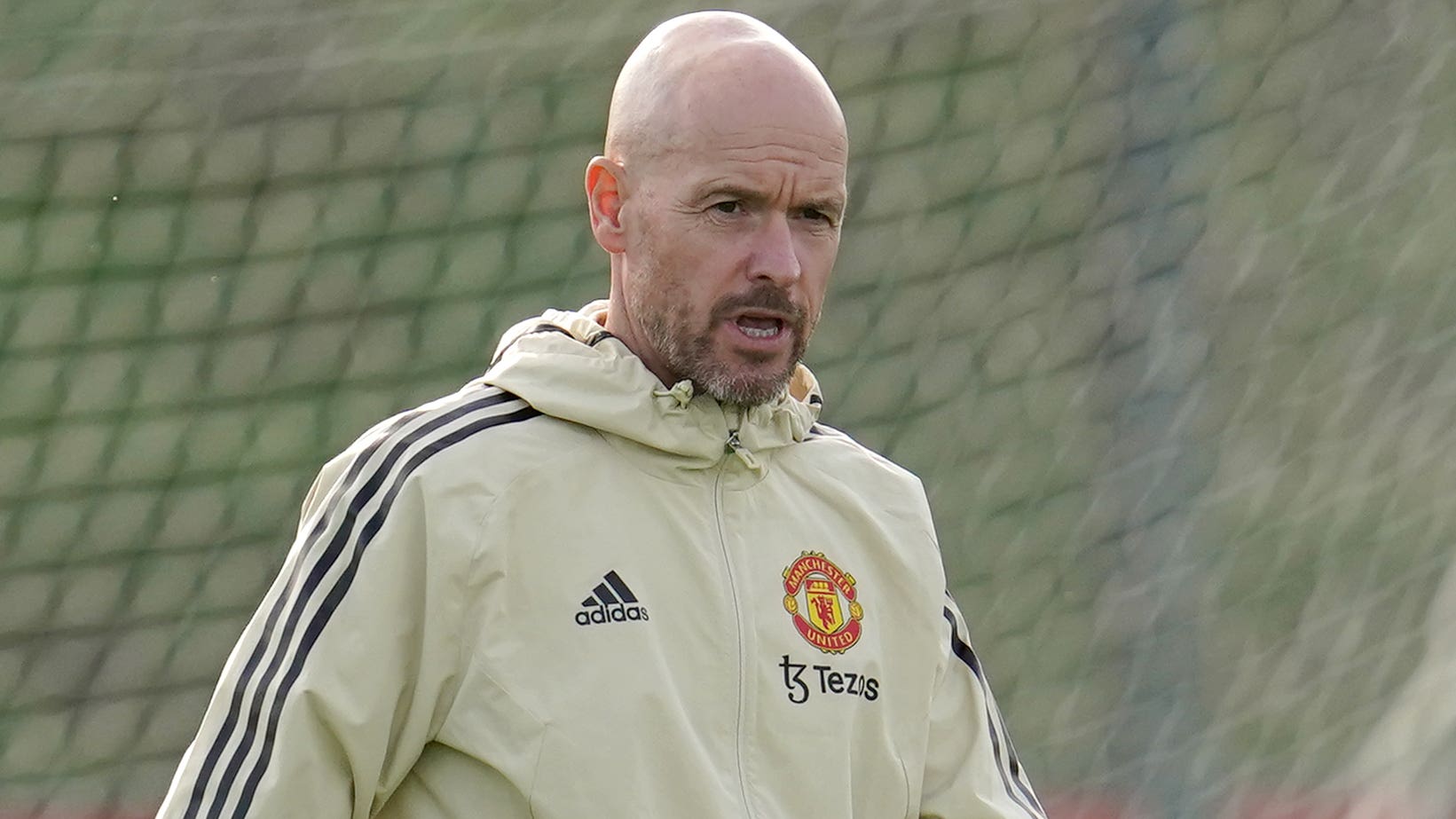 By Press AssociationOctober 28, 2022No Comments

Erik ten Hag knows it will take time to add goals to Manchester United’s developing game – progress that the continued absence of Anthony Martial has hampered.

Handed the reins following a wretched 2021-22 campaign at Old Trafford, the team has made clear progress on and off the field since the meticulous Dutchman took charge in the summer.

There have been some bumps in the road but United have also recorded wins over Liverpool, Tottenham and table-topping Arsenal, leaving them sixth heading into Sunday’s home game against West Ham.

Ten Hag’s side are three points off third but their goal difference is a problem, having scored just 16 goals in their opening 11 Premier League matches – one fewer than Manchester City star Erling Haaland’s individual haul.

“To develop the team takes time,” the United boss said. “You can’t go from zero to 100.

“You have to construct it from downstairs – you need the fundament before you go to the top, to the roof.

“Unfortunately it takes time and I don’t have time. I’m really the most impatient, but I have to (be patient). It’s quite clear.

“Now, I think we’re getting better in defending with 11. I think players are more and more aware of it, that we have to do it with 11. Also our build-up, I think we’re improving from game to game.

“So, now we have to do also more on developing our attacking game but also that’s the most difficult part so it takes even more time.

“But you can’t increase the tempo of that process. I want it but we have to take the time for it.”

United’s top scorer in all competition is Marcus Rashford on six goals, with four players then sat on three apiece.

Martial is among that quartet despite managing to feature in only four games in an injury-impacted season.

“I hope (he can play before the World Cup) but he’s making progress,” Ten Hag said.

“He’s outside, he’s working there. He’s on the pitch so we are waiting for his step back in team training.

“He had a setback as he fell out against Everton with his back. He’s had some injuries. It was really frustrating for us but also for him. We’ve seen he played good in pre-season.

“He’s had less minutes but he’s scored already three goals. Against Everton, he had an important role with the first goal, his assist for Antony.

“It would be really good to have him back because he can make the difference. He can score goals, but also linking up he’s really important and the pressing from him is really good.”

Ten Hag is focused right now on developing United’s attacking play rather than buying a striker, although one will be needed soon enough given their shallow pool along with Cristiano Ronaldo’s age and contract situation.

The 37-year-old wrapped up a 3-0 Europa League win against Sheriff on Thursday as he returned to the side, having been omitted from the squad at Chelsea following his behaviour against Tottenham last week.

Ronaldo has started all five Europa League games but just two Premier League matches – a lack of opportunity that will stick in the craw of one of the greatest players ever.

“I don’t have a Europe team and I don’t have a Premier League team,” Ten Hag said. “I look to the opponent, what we need against such opponent. Now I have to focus on West Ham United for Sunday.

“Then we will pick the team to start but also to have plan B or plan C in the pocket to win that game.

“That’s what we need finally, to win games, and therefore we not only need 11 players, we need the whole squad.”

Asked if Ronaldo could yet reach the scoring heights of last season, when he scored 24 in all competitions, Ten Hag said: “It’s up to him.

“But I think when you collect all the chances he creates, the team creates for him in the last weeks, you see he’s still capable to get in the right positions and I know he’s still capable of finishing them so it’s possible, yeah.”