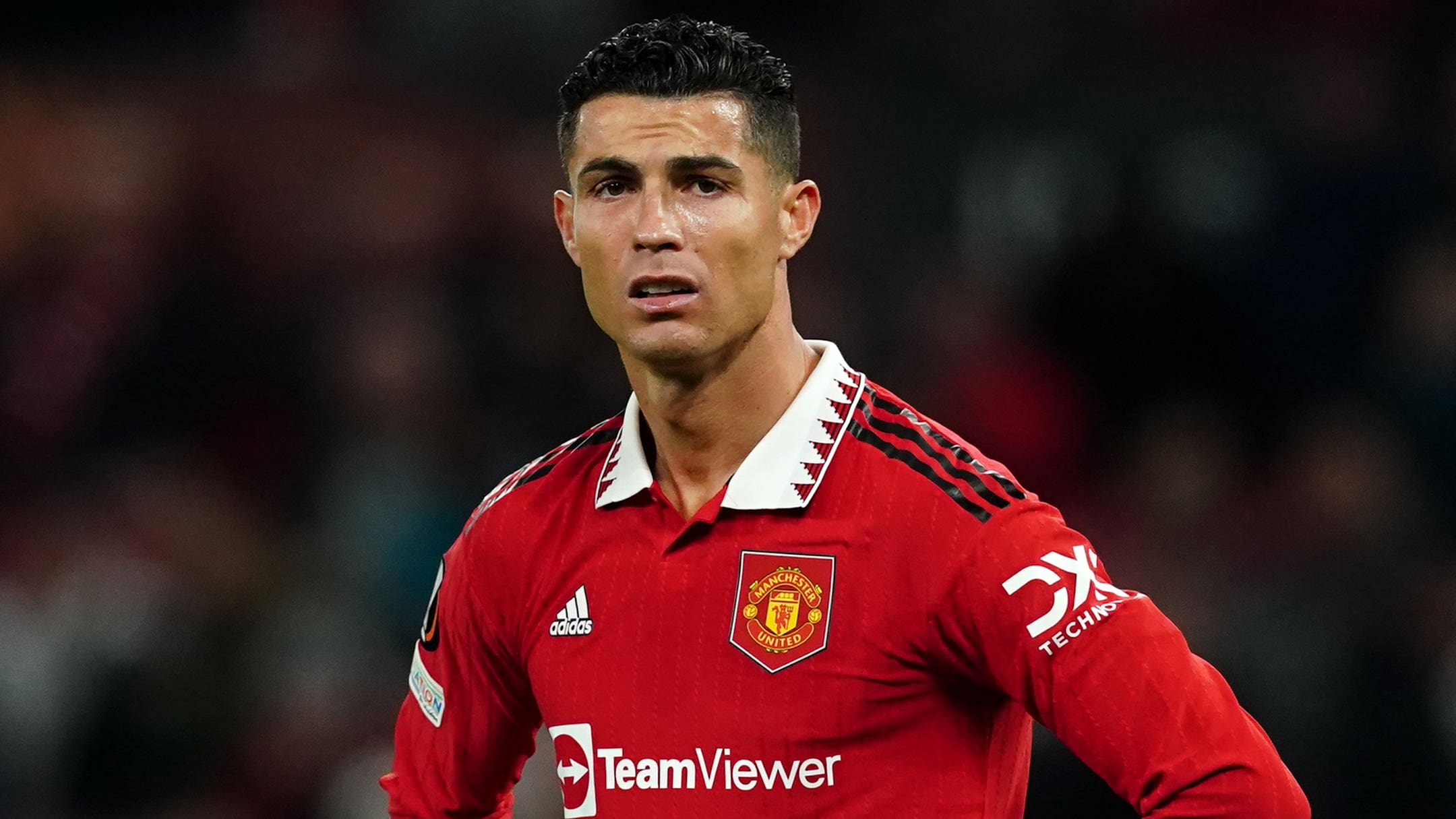 By By Andy Hampson PADecember 7, 2022No Comments

Ten Hag was not willing to discuss the saga in depth when asked by the club’s in-house TV channel MUTV in an interview that was aired on Wednesday.

The Dutchman instead insisted his focus was on the future as he looks to continue the rebuilding job at Old Trafford that he began when he arrived in the summer.

Asked how he had managed the situation, Ten Hag said: “He’s gone and it’s the past. We are now looking forward and we’re looking to the future.”

United terminated Ronaldo’s contract after being rocked by an extraordinary series of complaints from the Portuguese star in an explosive TV interview with presenter and journalist Piers Morgan.

Ten Hag came in for particular criticism from the 37-year-old Ronaldo, who accused the Dutchman of not respecting him.

More questions may come when Ten Hag faces external media at a later date but, for now, his attention is on United’s return to action after the World Cup break.

Ten Hag is confident his players will hit the ground running.

He said: “We had a plan, we have prepared the players with what the plan is, so there can’t be any confusion about what the programme is.

“We make the players aware of the fact that, after you are out of the World Cup, you have to return to the club and the league immediately goes on. You have to be ready for that, but I think our players are used to it.”