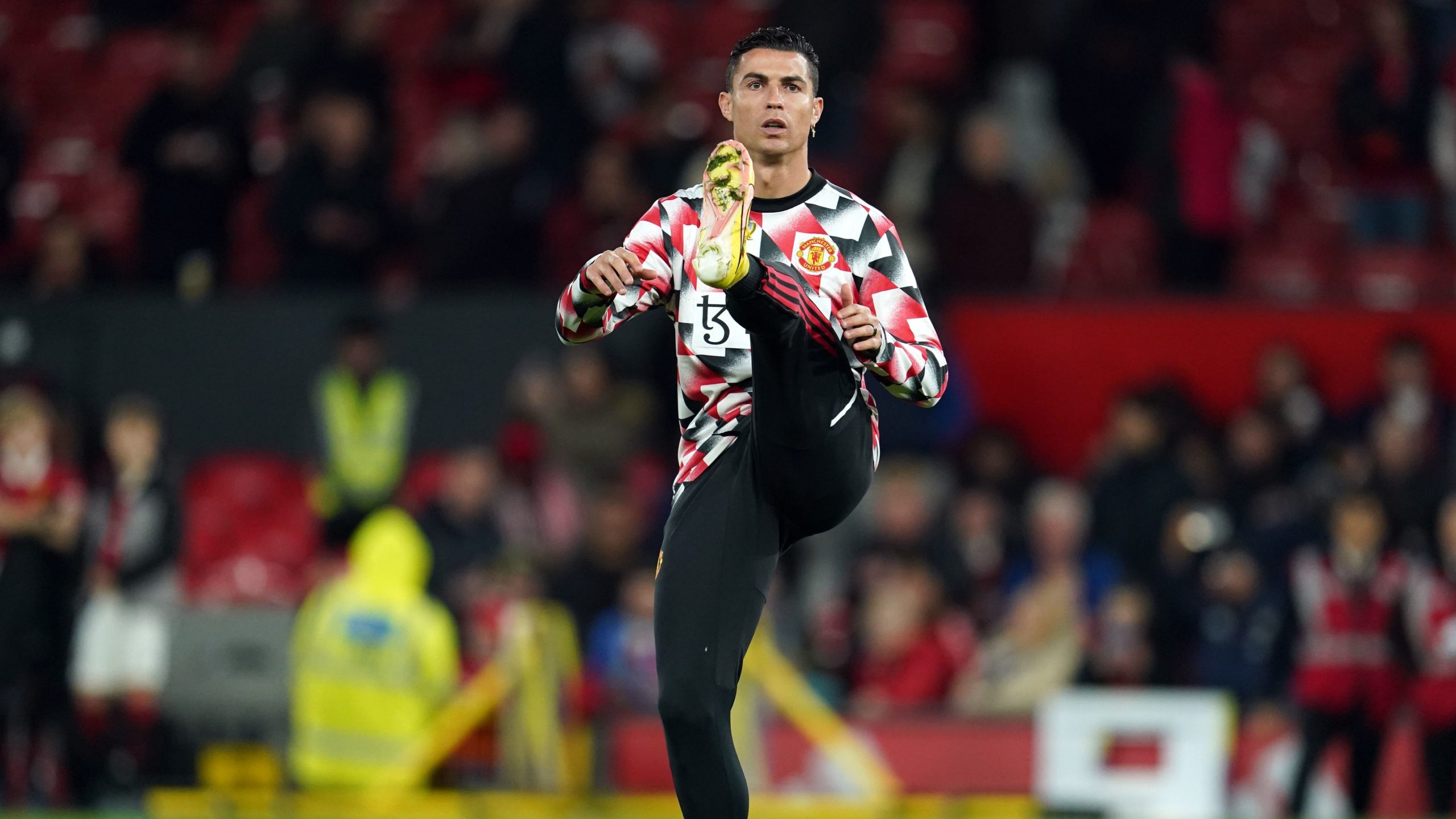 Wednesday’s 2-0 victory over Spurs was comfortably the best all-round performance under the Dutchman but the post-match talk has been dominated by the 37-year-old’s early exit.

Ronaldo headed down the tunnel before the clock had struck 90 minutes and made a hasty departure from Old Trafford, leading the club to say in a statement that Ten Hag had stood the forward down for Saturday’s match at Chelsea.

The frontman admitted on Instagram on Thursday night that “sometimes the heat of the moment gets the best of us” and vowed to do all he could to try and win back his place in the starting line-up.

United sources indicated Ronaldo remain an important part of the squad but this incident will only fuel talk of a January departure and provides an unwanted distraction ahead of the trip to Stamford Bridge.

“What (happened in) the talk is between Cristiano and me,” Ten Hag said. “The (club) statement is also clear, I think.”

Asked if Ronaldo will be part of his team moving forwards, Ten Hag said: “Yes, that’s also in the statement. He remains an important part of the squad.”

Then asked if he refused to come on a substitute against Spurs, Ten Hag said: “Yes.”

Ronaldo was also among those that left Old Trafford early in July’s pre-season friendly against Rayo Vallecano, leading Ten Hag to underline the importance of players staying to support their team-mates.

“I am the manager,” the Dutchman said. “I am responsible for the top sport culture here and I have to set standards and values and I have to control them.

“We are in a team, so we have standards, we have values and I have to control that.

“After Rayo Vallecano, I told (you) it was unacceptable but he wasn’t the only one. That is for everyone.

“When it’s the second time, that will have consequences. That is what we did. We miss him tomorrow. That is a miss for us. For the squad it’s a miss.

“But I think it’s important for the attitude and mentality from the group. Now we have to focus on Chelsea and that is the most important.”

Having been banished from the squad heading to Stamford Bridge, Ronaldo instead did individual training with fitness coaches at Carrington on Friday.

“I think it will have (time for) a reflection for him but I think it’s also for everyone else,” Ten Hag said of the punishment meted out. “I sent a warning at the start of the season.

“Then the next time there has to be consequences otherwise when you are living together, when you are playing together, and football is a team sport, so you have to fulfil certain standards. And I have to control it.

“I understand there are questions about that but at the same time it’s about Chelsea.

Ronaldo’s unavailability is compounded by the continued absence of Anthony Martial.

After the press conference, Ten Hag confirmed to the PA news agency that the France forward would not be available to face Chelsea.

Martial sustained a back injury in the win at Everton earlier this month.