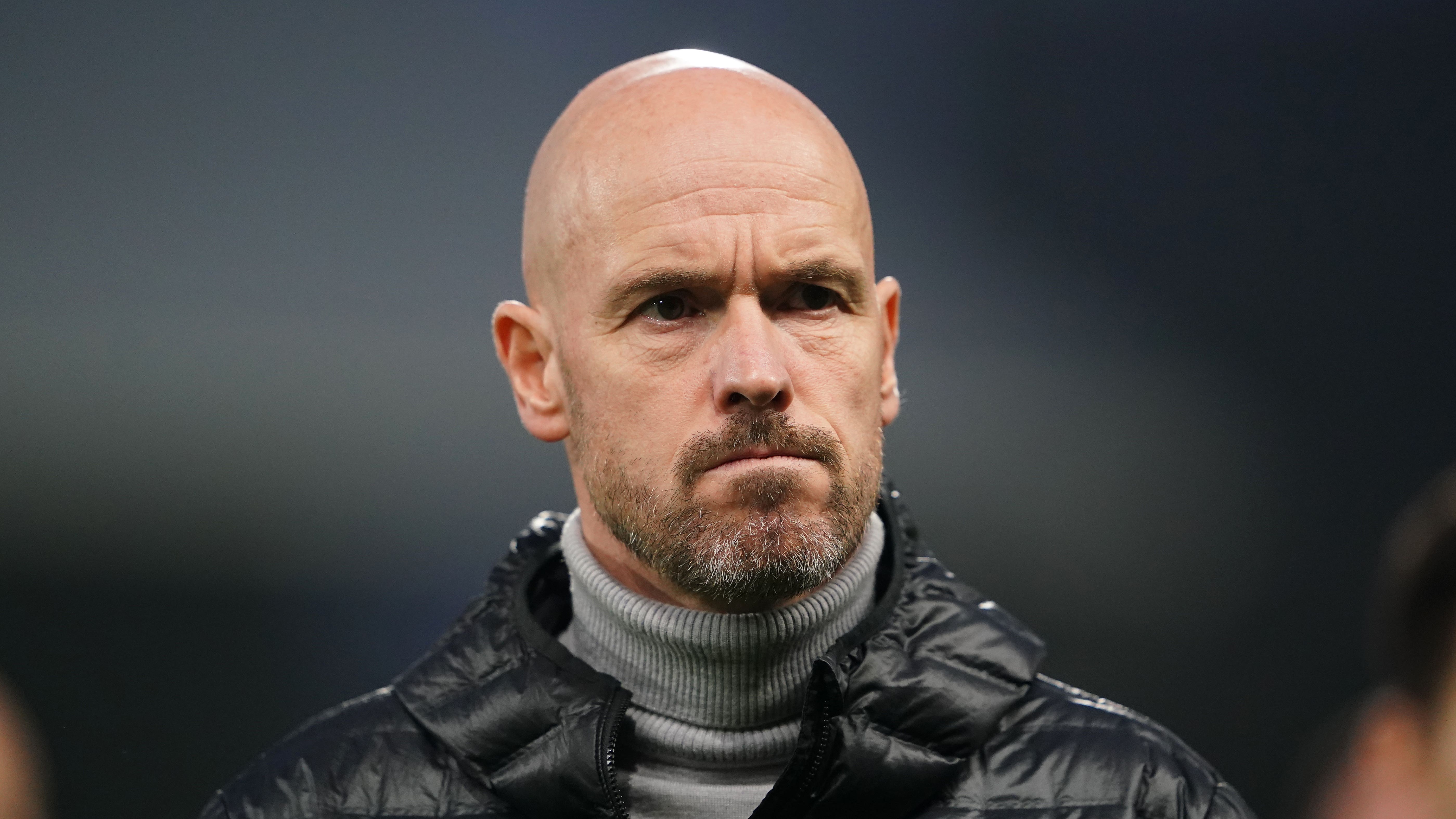 Erik ten Hag insists Manchester United will not burn through cash to sign a new striker.

The Old Trafford chief wants value for money for any January reinforcements.

Ten Hag confirmed last month he wanted to sign a striker after Cristiano Ronaldo’s exit but, having seen Cody Gakpo move to Liverpool, vowed United will not waste their funds on players who do not improve the team.

“You need one who can have an impact otherwise you are just burning money, you don’t strengthen the squad and it doesn’t help you,” he said, ahead of Tuesday’s visit of Bournemouth.

“We have a good team when all are available. We have (a number nine), Anthony Martial, I’m really happy with his performances across many games.

“He has had a really good impact. If you see his minutes and the impact he has had it’s been huge.”

But the United boss admitted he is hesitant to recall Amad Diallo from his loan at Sunderland to boost his forward options.

The 20-year-old has six goals in 12 Championship starts for the Black Cats.

“We consider everything. I have a little reservation because I don’t want to stop the process, he is making good progress there,” said Ten Hag.

“When we decide (he needs) to come back he has to be a player who can compete for the starting 11 or at a minimum of coming on for a lot of games to have an impact.”

The England left-back helped the Red Devils to a 1-0 win at Wolves on New Year’s Eve and could start in the middle of defence once more against Bournemouth.

Lisandro Martinez has resumed training and may be available but, should the Argentina World Cup winner fail to make it, Ten Hag has no concern about calling on Shaw again.

“You have a plan, sometimes it changes by circumstances like illnesses. Casemiro did well at centre-half, like Shaw against Forest,” Ten Hag said.

“The way we were to approach Wolves, I thought it was the best match with Rafa (Varane) and Luke, you know the speed of Wolves over the right side and he could cover that.

“We wanted to attack on the left side with an offensive game from Tyrell Malacia and, in possession with a left footer, you get better angles on the pitch.

“He was impressing but he is also good as a left full-back. It’s an extra option which is always good.”

Ten Hag was unhappy with United’s first-half performance at Molineux before Marcus Rashford came off the bench to score the winner, which moved them into the Premier League’s top four.

Rashford had been omitted from the starting line-up for oversleeping and being late to a team meeting.

Ten Hag felt there was a lack of focus from his side in the first half but believes they quickly rediscovered their drive.

Diogo Dalot is making progress from his hamstring strain while Scott McTominay (illness) should return to the squad.