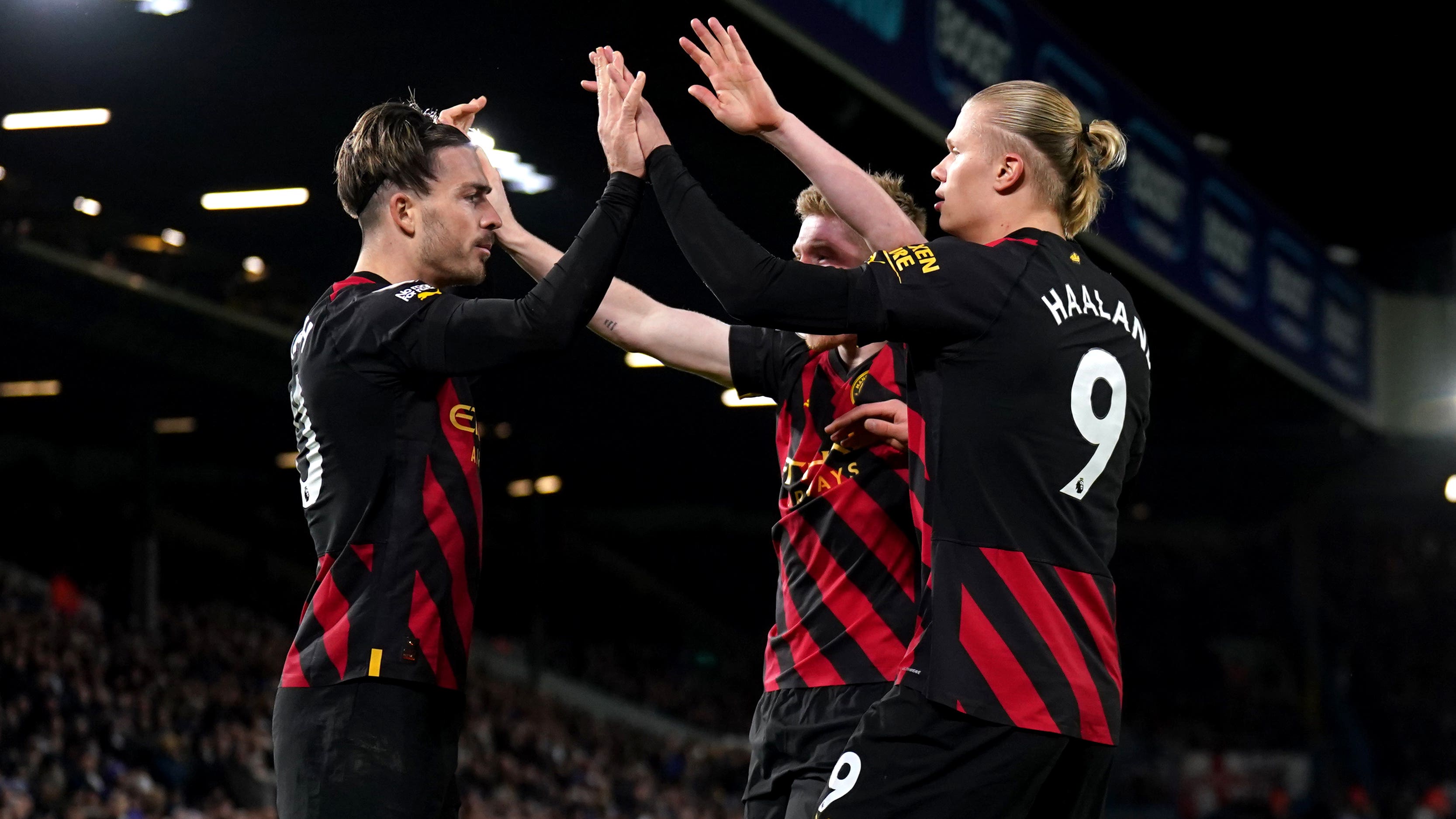 By By Tom White PA Sport Data JournalistDecember 29, 2022No Comments

Erling Haaland became the quickest player to 20 Premier League goals with his brace against Leeds on Wednesday night.

The Manchester City striker’s two goals in his 14th appearance saw him smash the previous best of 21 set by former Sunderland hitman Kevin Phillips in 1999-2000, the latest in a string of Premier League records since the Norwegian’s arrival in the north-west.

Here, the PA news agency looks at his record so far and how he compares.

Haaland now has three doubles to go with his three hat-tricks, meaning he has scored multiple goals in almost half of his Premier League games to date.

Against Crystal Palace and Nottingham Forest he became only the sixth man to score back-to-back Premier League trebles, adding another against Manchester United three games later, while he struck twice on his league debut at West Ham, against Brighton in October and at Elland Road.

He has also scored against Newcastle, Aston Villa, Wolves, Southampton and Fulham, with Bournemouth, Liverpool and Brentford the only teams to keep him out so far.

The Reds also shut him out on his City debut in the Community Shield but in the Champions League he scored twice each against Sevilla and FC Copenhagen and a winner against Borussia Dortmund, before being substituted following a scoreless first half in the return fixture with his former club.

City manager Pep Guardiola said after the game that Haaland “is still not at his best” after an injury earlier in the season, a terrifying thought for those Premier League defences still to face him. Everton must hope he is still to hit his peak come New Year’s Eve, with Chelsea then facing City in the league and FA Cup successively.

Phillips started his 30-goal Golden Boot season with five in his first six games – Haaland had twice as many – before reaching 10 in 10 with a hat-trick against Derby and a brace against Bradford.

Further doubles followed against Villa, Watford, Chelsea and Southampton before he too reached 20 in a game against Leeds, his 21st in the competition on January 23, 2000.

Andy Cole, fourth on the all-time Premier League scoring list, took just two games longer than Phillips to score 20 goals and holds the record of 27 games to reach 25, the next landmark in Haaland’s sights.