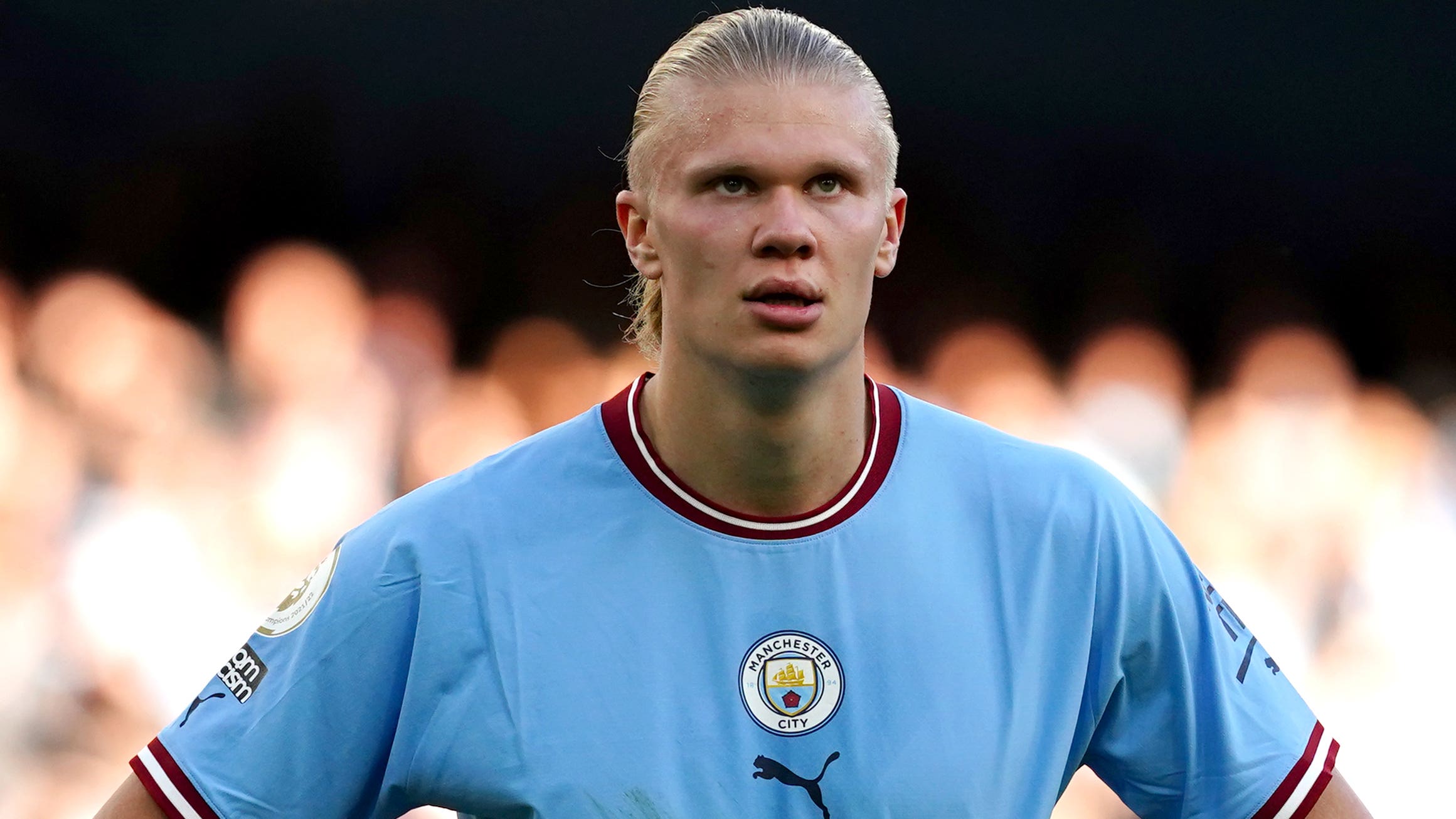 The prolific Norwegian has missed two games with a combination of a foot injury and illness but is now back in training.

Defender Manuel Akanji has overcome the knock which kept him out in midweek but England pair Kyle Walker (abdominal) and Kalvin Phillips (shoulder) are not yet ready to feature.

Fulham will be without Neeskens Kebano for several months after the winger sustained a ruptured Achilles in training.

Kebano is the only new injury issue for Fulham boss Marco Silva, with Layvin Kurzawa having trained with the team all week after a muscle problem.

Manor Solomon remains on the long-term injured list, with Silva not expecting the winger to be available before the new year.