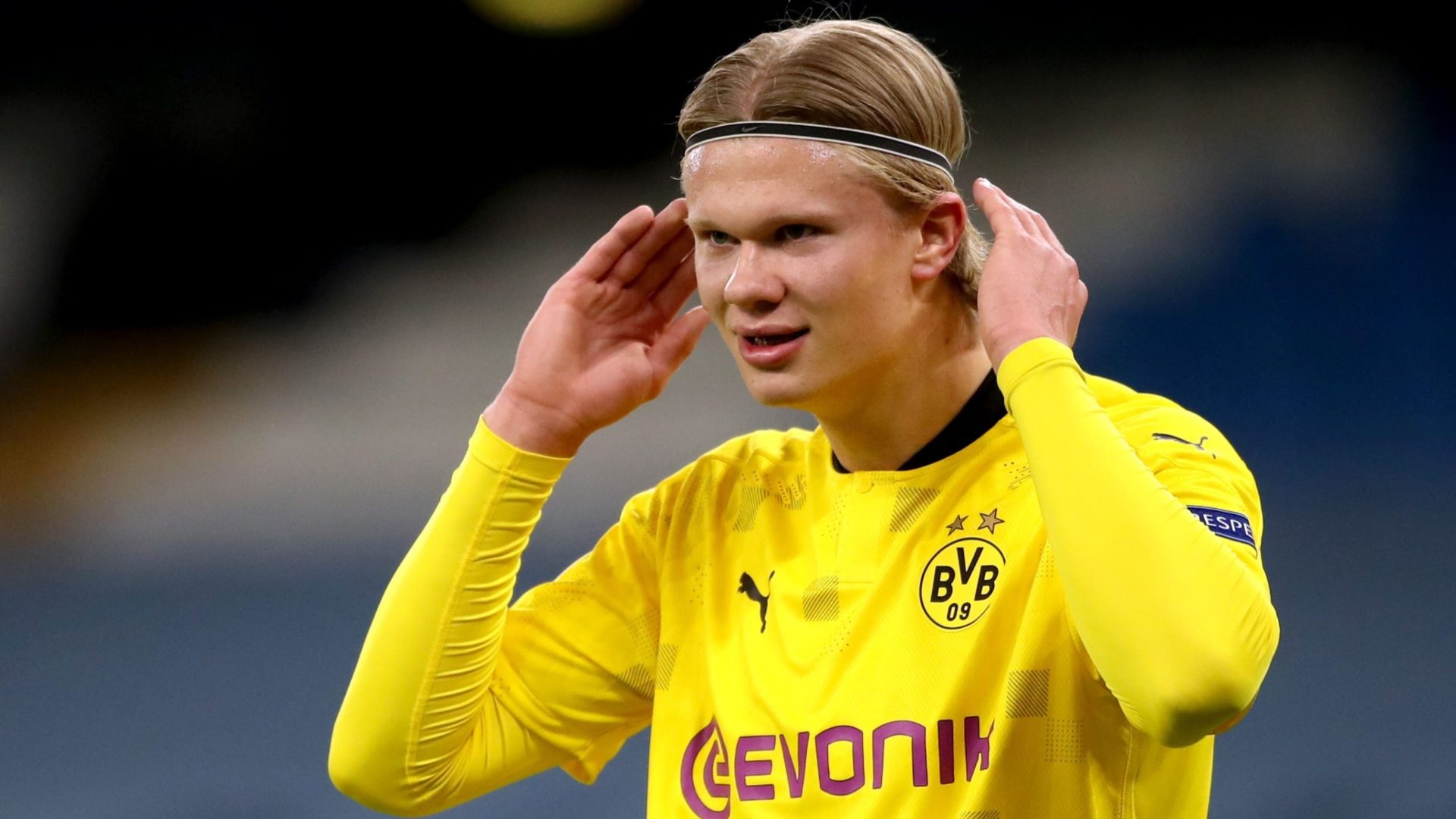 Erling Haaland has been allowed to take care of “personal matters” by Borussia Dortmund amid increased speculation the striker is poised to sign for Manchester City.

The Norway international has been heavily linked with a move to the Premier League champions with recent reports suggesting the club were ready to trigger his £63million release clause.

It has been claimed personal terms with the 21-year-old, who is one of the hottest properties in the game, have already been agreed.

City did not comment on the reports when contacted by the PA news agency but speculation has gathered momentum with Dortmund revealing on Monday that Haaland had some unspecified issues to deal with.

“The players have no training today and we allowed Erling to take care of personal matters,” Dortmund were quoted as telling German broadcaster SPORT1.

It has been claimed Haaland could become City’s highest-paid player, earning a five-year contract with weekly wages of around £500,000.

City tried but failed in a high-profile attempt to prise England captain Harry Kane away from Tottenham last summer.

Haaland, whose father Alf-Inge played for City from 2000-03, has been prolific since joining Dortmund from RB Salzburg in January 2020, scoring 85 goals in 88 appearances for the German side.