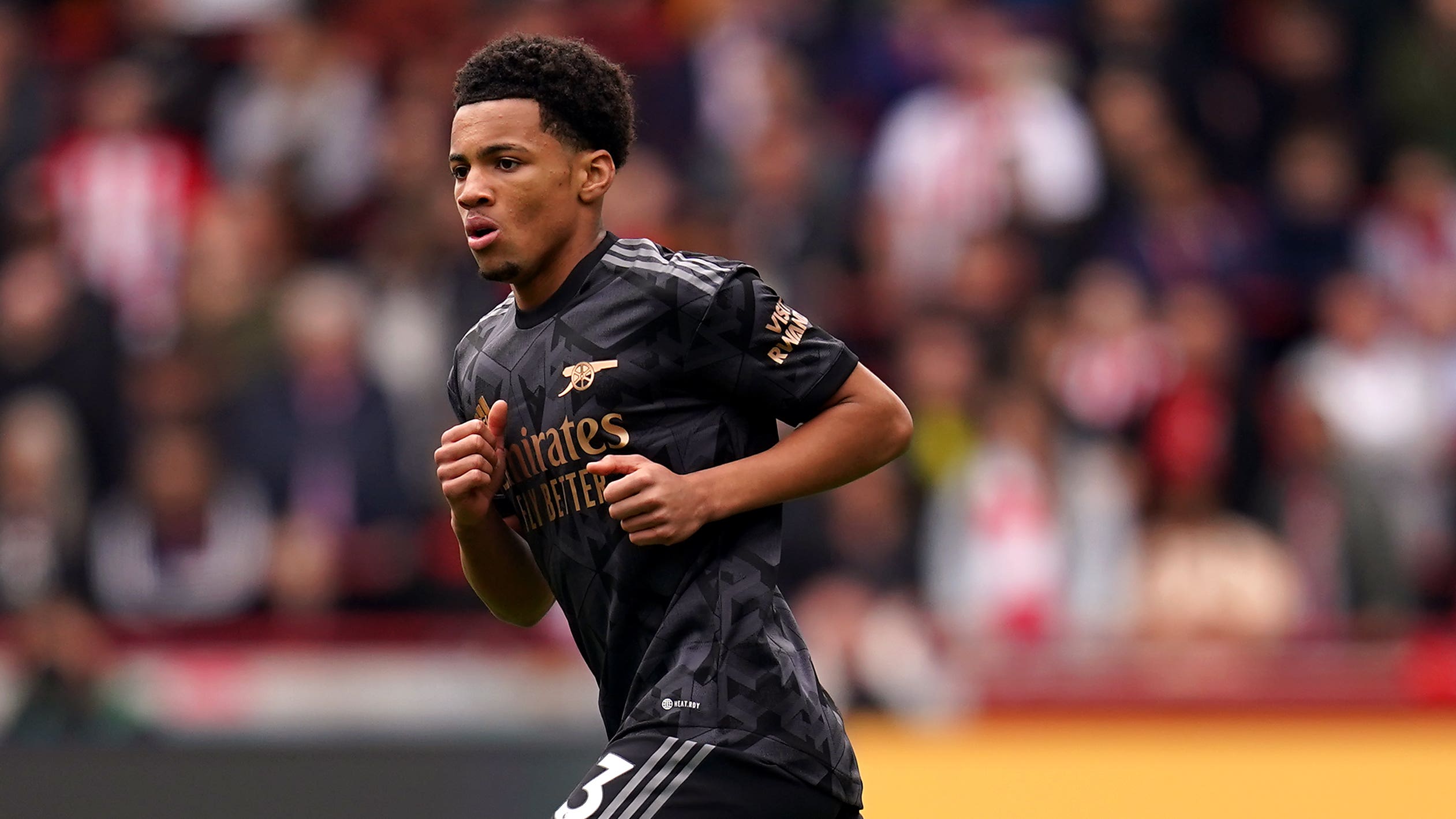 The teenager took the Premier League’s record from Liverpool midfielder Harvey Elliott, who made his English top-flight bow for Fulham aged 16 years and 30 days in May 2019.

Nwaneri is understood to have drawn strong interest from a clutch of top Premier League clubs, including Liverpool, Manchester City and Chelsea.

But Arsenal boss Arteta believes the young talent now has a chance to prove his prowess with the Gunners.

“It was a pure gut feeling, I met the kid and I liked what I saw,” said Arteta.

“He has trained a couple of times with us and I had a feeling yesterday that if the opportunity came I would do it.

“But I think it sends a strong message about who we are as a club. I told him yesterday he would be with us and he had to be ready. He is ready. When he went on I said ‘congratulations and enjoy it’.

“I don’t know what it is. When I met him, when I looked at him, I had that feeling.”

Arteta insisted Arsenal will continue to give first-team chances to young talent, with the Gunners boss determined to put the club’s interest above all else.

“We want to give opportunities,” the Spaniard said.

“When there is talent and personality and when players love what they do, and when they have no fear, the doors are open for them to explore where they can go.

“All the decisions that we take, that I take, are for the club. It’s not for me, it’s not for the player.

“It’s because we believe he has a talent that has to be developed incredibly in the next few years and we’ll see how we manage that.

“Normally it’s not us, normally the players tell you and they mind you, how far you can go on that.”