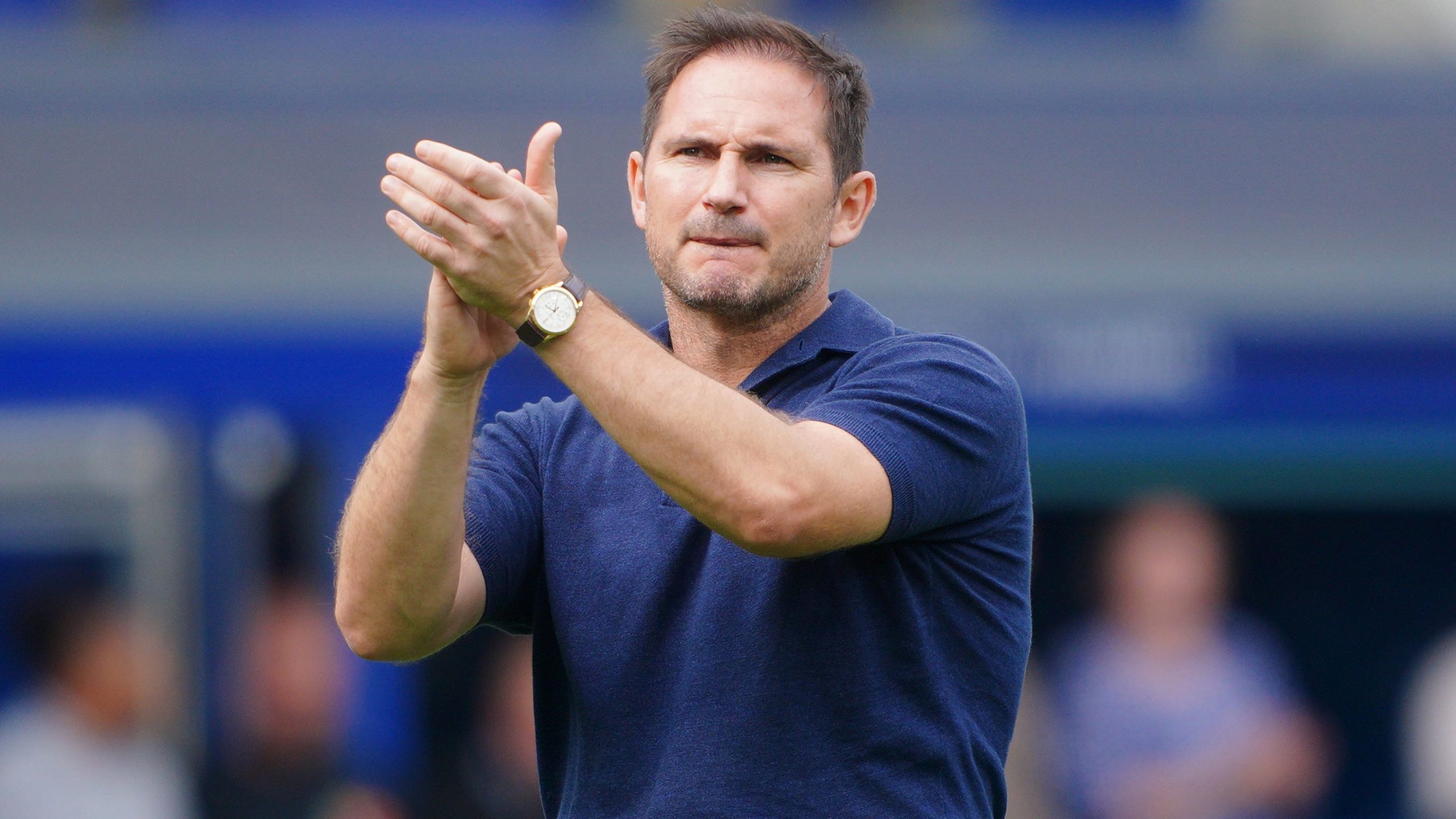 By By Ian Parker PASeptember 3, 2022No Comments

The Everton goalkeeper is the subject of constant scrutiny, even if England boss Gareth Southgate’s faith in him has not wavered, but he proved his credentials at Goodison Park.

Pickford made a string of saves to keep Liverpool at bay, none better than the last in stoppage time when he tipped Mohamed Salah’s shot on to the post.

Alisson was also in excellent form at the other end, making key saves to deny Everton debutant Neal Maupay and Dwight McNeil, but Pickford was the star of the show as he frustrated a Liverpool side who have now dropped nine points from their opening six matches.

Pickford pushed a Darwin Nunez shot on to the crossbar in the first half and was grateful to see Luis Diaz hit the post with a follow-up effort. He then denied Roberto Firmino three times before ensuring there was no late winner from Salah.

“Superb,” Lampard said of Pickford’s display. “The save from Nunez in the first half when I think we were comfortable as you can be against Liverpool – it’s just a moment of quality and he gets a fingertip to it.

“Then in the second half there were a lot of saves that were world class. He did it at the back end of last season as well.

Everton had a 69th-minute goal from Conor Coady ruled out by VAR for offside – a decision which sparked ugly scenes as a bottle was thrown towards Jurgen Klopp and a pitch invader confronted referee Anthony Taylor – but Liverpool were the ones pushing for a winner late on.

Toffees boss Lampard claimed that would have been different if Virgil Van Dijk had been shown a red card instead of yellow when he caught Amadou Onana with his studs in the 76th minute.

“I’m surprised it hasn’t gone to VAR and they’ve not made what I think would be the correct decision,” Lampard said. “It doesn’t matter now but for me it was a red card that would of course changed the face of the last 20 minutes…I think VAR got that one wrong.”

Though the result keeps Everton winless this season, it was another encouraging display from Lampard’s side.

But for Liverpool, it was more points dropped in a stuttering start to the season impacted by a lengthy injury list.

“There are not a lot of derbies that will be in the book of games I will look back on in the future,” Reds boss Klopp said. “Maybe one or two but all the others, no. It’s never really outstanding football.

“It’s a big fight. That’s what everyone expects from both teams. We fought, we didn’t play always extremely well but we created enough top chances. We didn’t use them. If we cannot win the derby, just don’t lose it.

“We could have won it today but we could have lost it in a few moments as well. If you count the numbers of chances I think we would have been a deserved winner.”

Everton said they had identified the individual who had thrown the bottle which narrowly missed Klopp, and that they – as well as the pitch invader – would face an indefinite ban from Goodison Park. Both incidents are also being looked at by the Football Association.

“I thought it was a glass bottle but it was not, I’ve seen it now,” Klopp said. “It looked like glass and that would have been really dangerous, but it was plastic.”