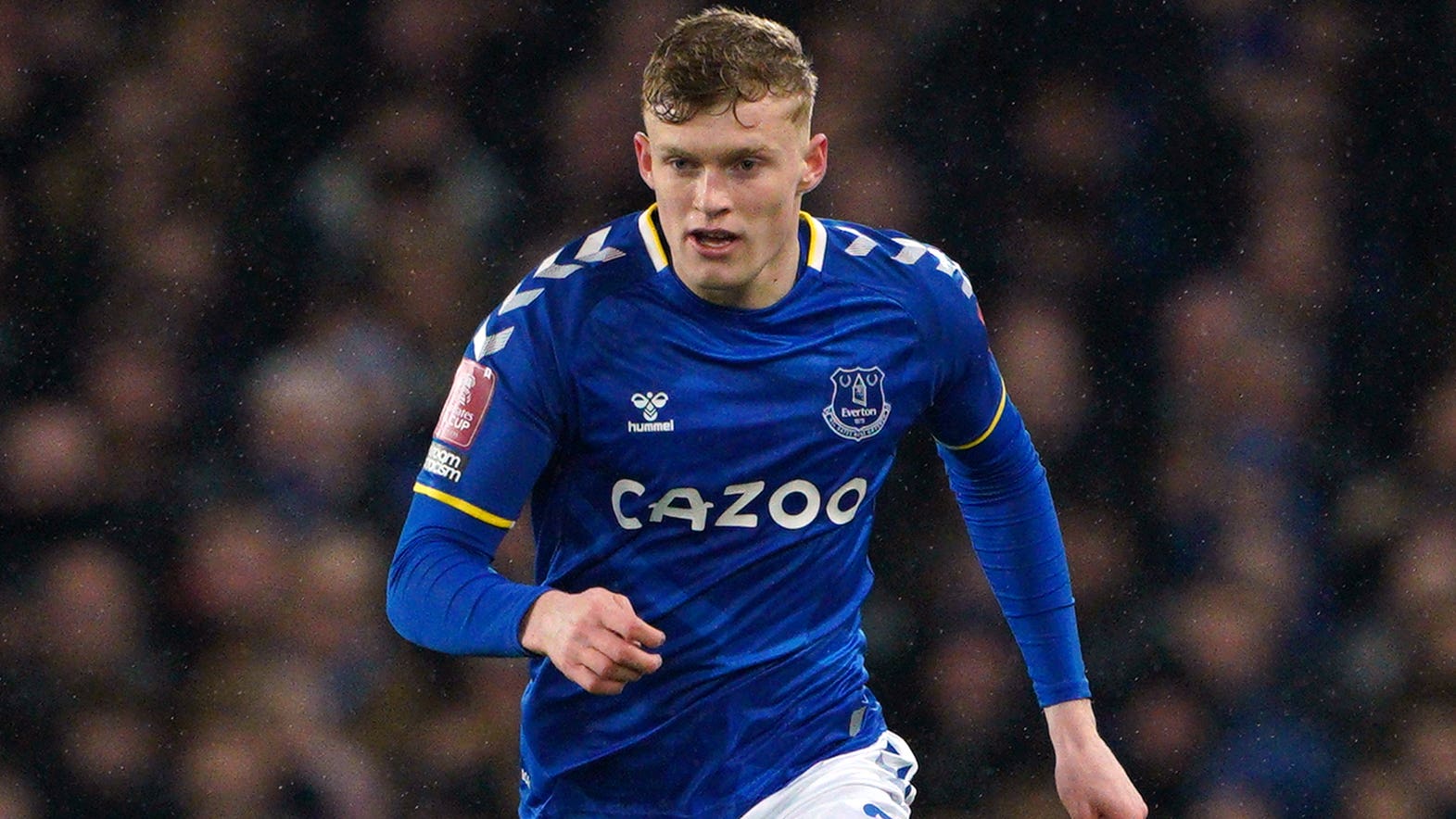 Everton defender Jarrad Branthwaite will spend the season on loan at Dutch side PSV Eindhoven.

The 20-year-old, who has played 13 times for the Toffees since joining from Carlisle in 2020, will join up with Ruud Van Nistelrooy’s team for the 2022/23 campaign.

The centre-back remains part of Everton’s long-term plans, having signed a new contract at the club last December, but gets the chance to develop his game in the Dutch Eredivisie.

PSV director of football John De Jong said on the Dutch club’s website: “Because Olivier Boscagli cannot play at least until the winter break, we wanted to add a quality left-footed central defender on a rental basis to the selection.

“Jarrad meets all those requirements. He is a player with a lot of height and he is physically strong. He has constructive qualities and is good at one-on-one situations. It is an advantage that Marcel (Brands) knows Jarrad well from his time at Everton.

“That’s why we knew it was possible to rent him for a season.”