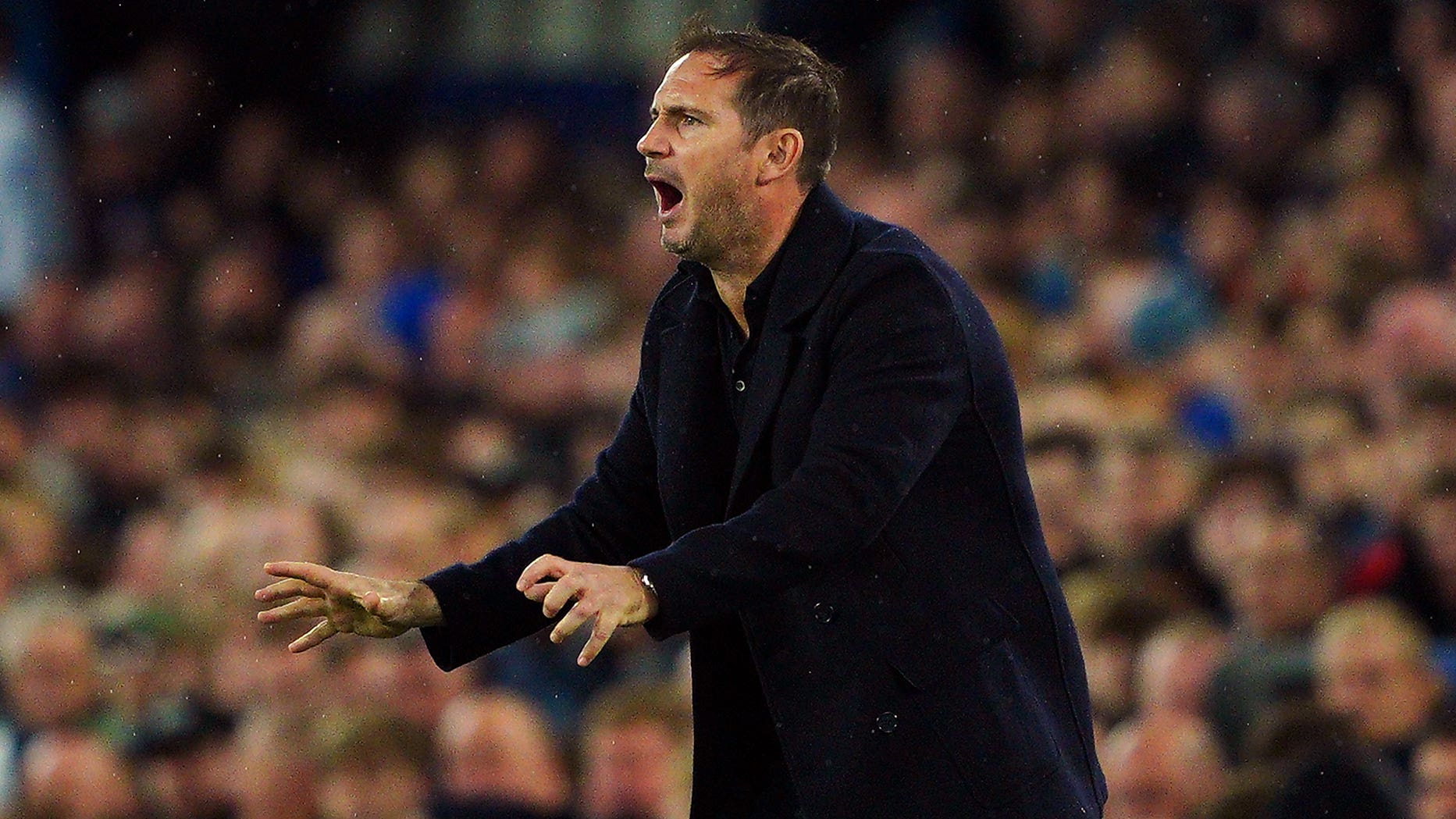 Everton have to come back stronger after taking hits – Frank Lampard

Everton manager Frank Lampard believes his side are better equipped to deal with setbacks than they were last season but accepts the next week will test that.

Part of the reason for their battle against relegation was due to the team’s inability to bounce back from defeat.

Only seven times last season did the Toffees respond to a loss with a victory in their next fixture, with eight-match and five-match winless runs compounding their problems.

While they have not managed to win after their two defeats this season, they did put together a six-match unbeaten run which was ended by a 2-1 loss to Manchester United on Sunday.

The task does not get any easier, with a trip to Tottenham followed by a midweek visit to Newcastle, but Lampard is confident they can handle the challenge.

“We’re in a position now where if we take any hits, we have to come back stronger,” he said.

“We took a lot of hits last season when I came in and before I came in. We were on the floor in terms of confidence.

“Now we want to be stronger than that mentally, as a club. These games are a big test for us.

“We have got a long way to go. We’re progressing but we mustn’t think we’re near where want to be because we’re not yet. We have work to be done.

“A lot of the big elements are fresh and new: our back four, our midfield three, some players who have not played together a lot.

“We can’t expect immediate answers, but can we progress every day and get a bit better? That’s in our hands.”

Everton are likely to come up against Richarlison, whom they sold for £60million in the summer to help balance the books, this weekend.

The Brazil international has slotted in well and while he has not yet scored domestically he has a Champions League double to his name.

“I’m not surprised and I don’t know why the rest of the world should be surprised, whether it’s because he came from Everton, I don’t how glamorous that might be for some people. It shouldn’t be the case,” said Lampard.

“He’s a very talented player. Even when he was here, he was always Brazil’s number nine or off the side and when you think about the competition for places that he’s got in that team, so I think he’s well-respected in the football world.

“So maybe there were other things that some people were not so keen on. I always found him a pleasure to work with.

“We know him very well but his style was slightly unpredictable, that’s probably one of the big pluses with him, how he plays, he’s a threat at all times.

“We’re aware of the threat but we’ll have to try and nullify it.”