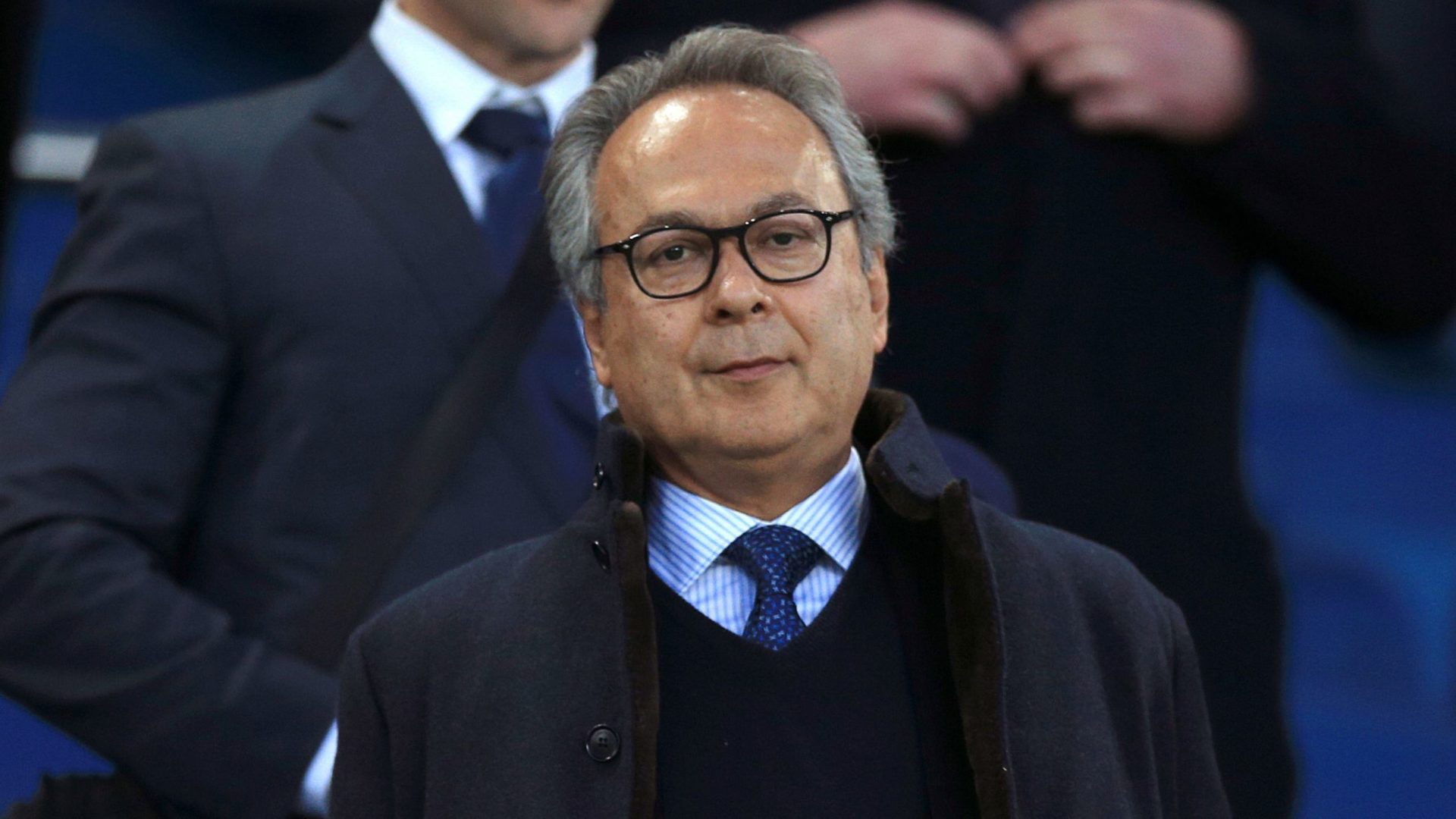 Everton ‘not for sale’ despite takeover talk, insists Farhad Moshiri

Everton majority shareholder Farhad Moshiri has written a letter to fans insisting the club is not for sale.

But, in a message on the club website on Thursday evening, Moshiri said that any new investment would only be a minority stake.

He wrote: “There has been much talk of investment in our football club recently – even takeovers – but I want to clarify that there is no ‘for sale’ sign currently hanging outside Everton Football Club.

“It will always be pragmatic to explore all potential investment opportunities and, as I have been transparent about, I am focused on completing the financing for our fantastic new stadium as well as strengthening the playing squad, and that might include a minority investment. That will continue.

“But I want to reassure all of you that Everton Football Club is not for sale.”

Everton have posted cumulative losses of more than £370million over the last three financial years following huge investment in the playing squad for little reward.

Kevin Thelwell was appointed director of football in February, but there has been growing disgruntlement among many fans over the club’s transfer business during Moshiri’s tenure.

He continued: “My commitment to the club remains strong and focused and Kevin Thelwell and the chairman are currently working hard to bring in new players to improve Frank Lampard’s squad.

“There will be new signings and I would ask supporters to judge us at the end of the transfer window – not now – and to listen to official club channels for information.”