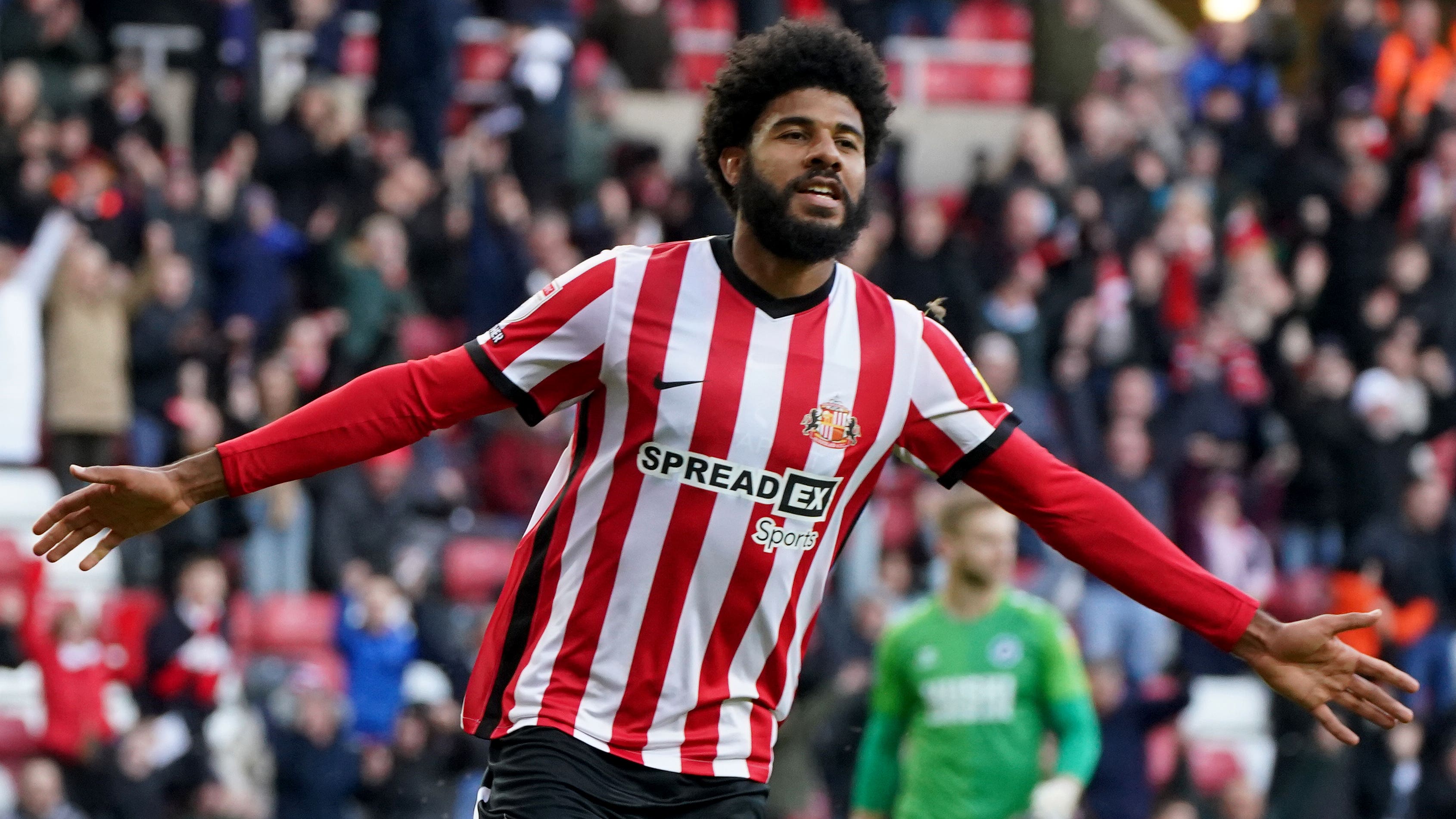 Everton have recalled striker Ellis Simms from a loan spell at Sunderland.

The 21-year-old was expected to spend the season with the Black Cats in the Sky Bet Championship but will now return to Finch Farm on January 1.

Simms scored seven goals in 17 matches for Sunderland, with two of those coming over the festive period in wins against Blackburn and Wigan.

The Wearsiders’ sporting director Kristjaan Speakman told the club’s website: “Ellis’ return to Merseyside is a real disappointment for us due to the shared progress that he and the club have made this season.

“Unfortunately, this is the nature of loans when they are successful, but it is a testament to (manager) Tony (Mowbray) and the wider staff – and of course to Ellis – that Everton feel he is ready to continue his immediate development in a Premier League environment.”

Everton have scored just one Premier League goal in their last four winless matches, and Simms should be eligible for the game against Brighton at Goodison Park on Tuesday.