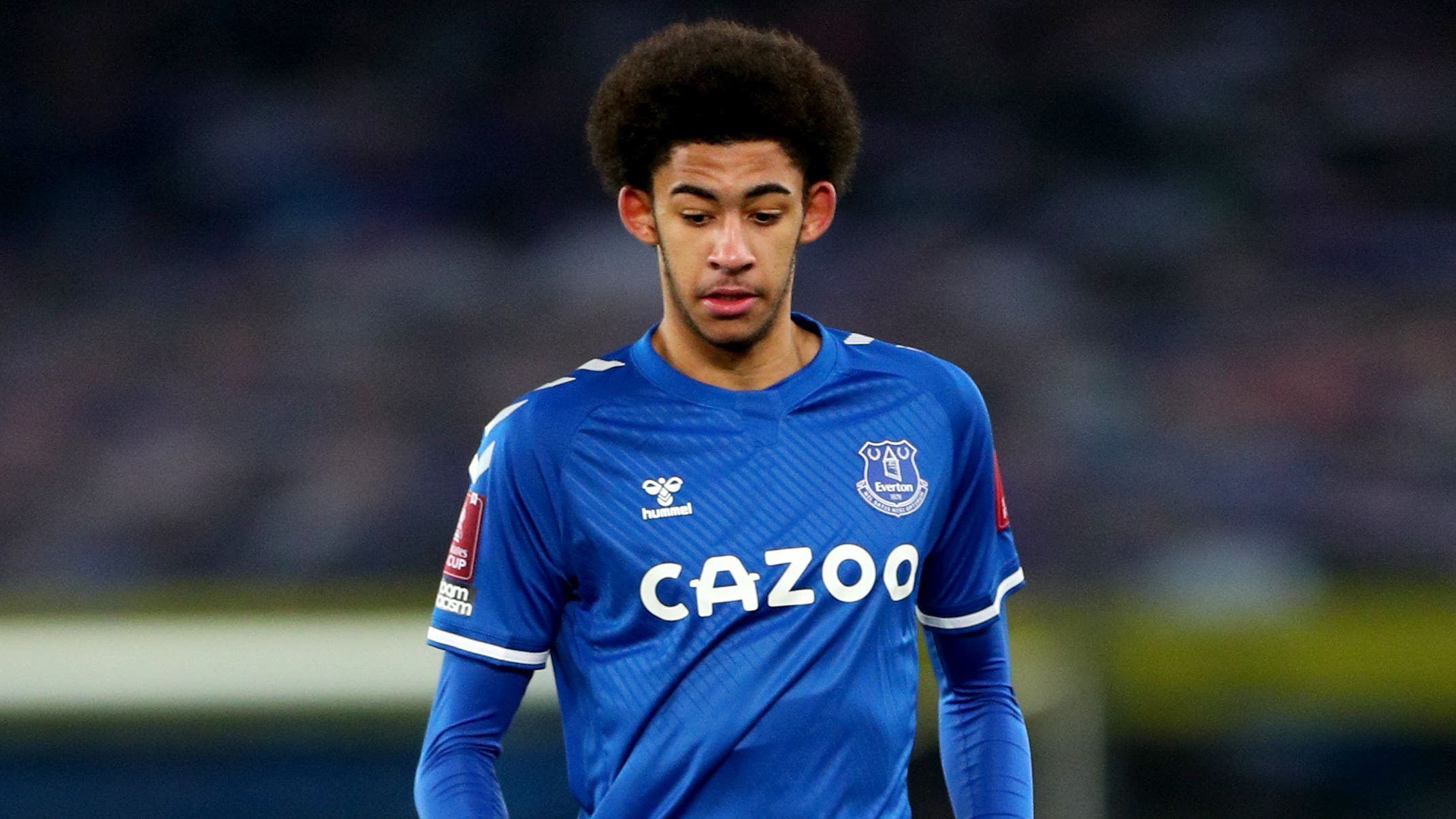 The 19-year-old midfielder, who has signed a new deal with the Toffees until the summer of 2025, has been training with the Brewers squad since Monday and could make his debut in the season-opener at Wycombe this weekend.

“We think he will bring quality to our midfield, along with steel and energy.

“He’s got a bright future ahead and we’re happy and thankful that Everton are trusting us with their big asset.”

Onyango has made four first-team appearances, including three in the Premier League against Manchester City, Chelsea and Aston Villa.