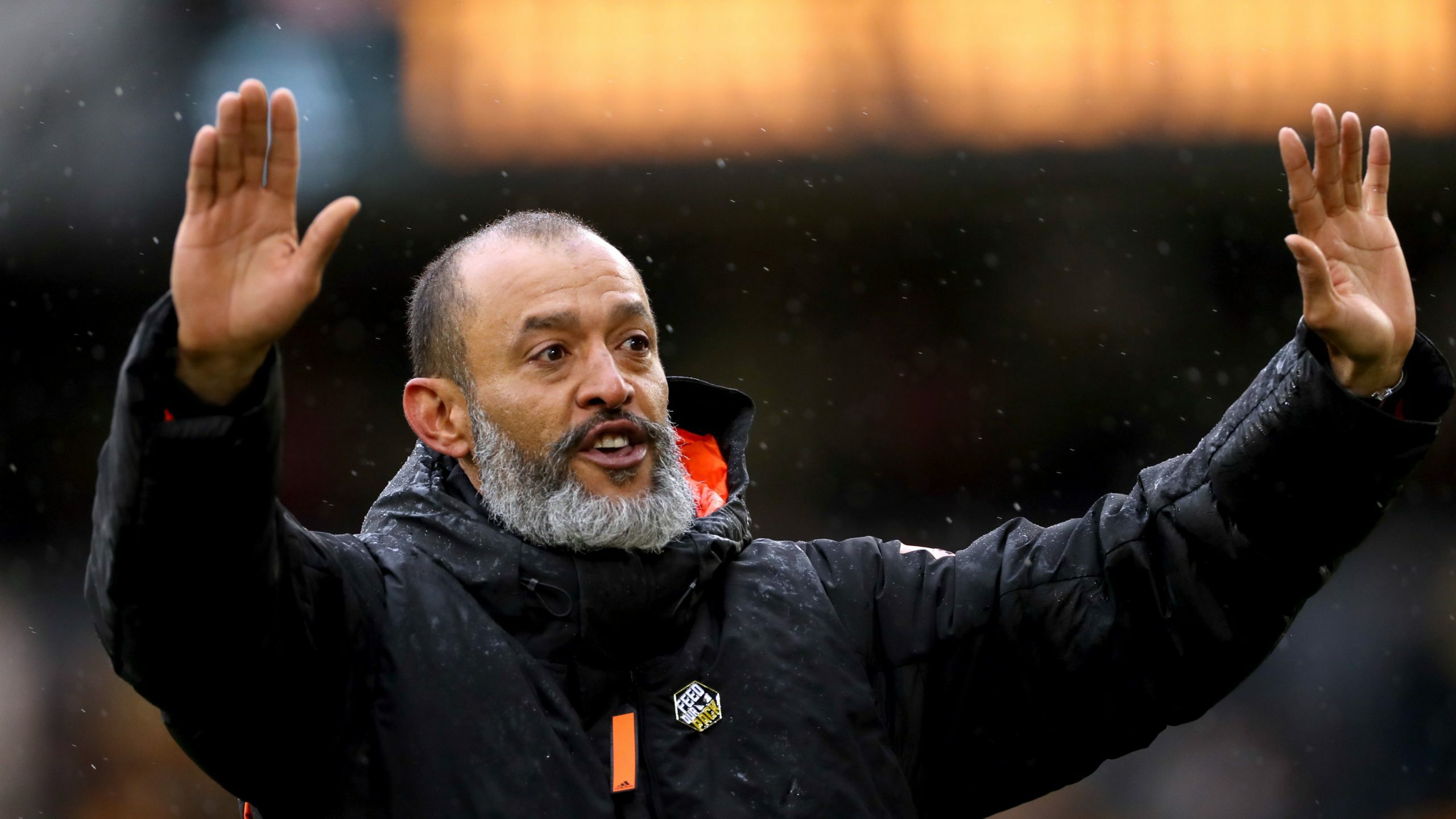 Nuno Espirito Santo is a surprise contender for a shock return to Wolves.

The former Molineux manager is one of the names under consideration by the club’s hierarchy, the PA news agency understands.

No high-level talks have taken place with the Portuguese, who is currently Al-Ittihad boss in Saudi Arabia.

There are several other candidates in the frame and Nuno is only a possibility rather than a certainty.

Nuno originally moved to Molineux in 2017 and guided the club to the Championship title in 2018.

They twice finished seventh in the Premier League and reached the Europa League quarter-finals in 2019-20.

He was sacked 17 months ago and replaced by Bruno Lage, who lost his job last week with Wolves in the relegation zone.

Nuno had a brief spell at Tottenham but lasted just four months in north London and was dismissed in November last year.