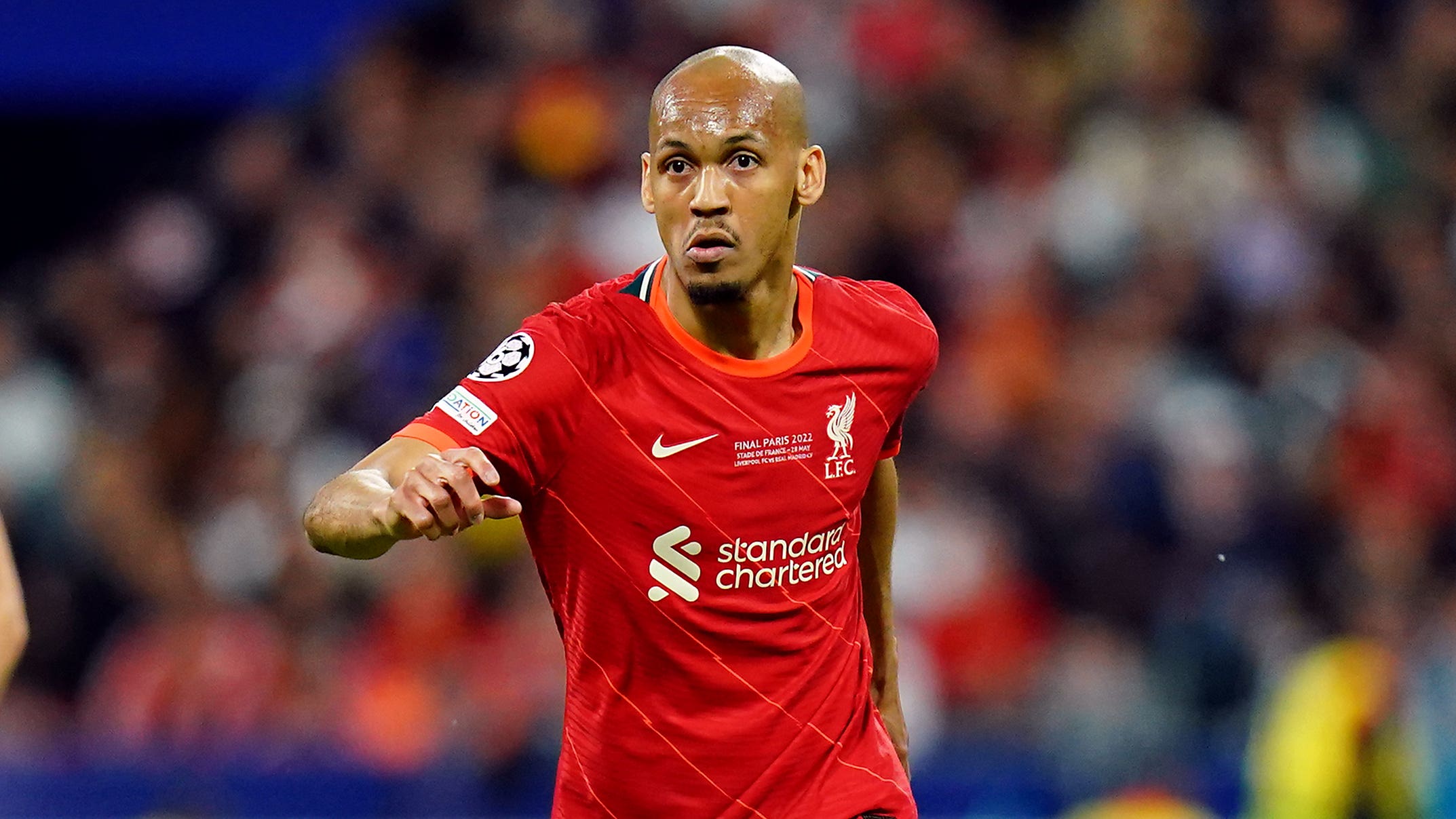 Liverpool midfielder Fabinho admits their rivalry with Manchester United means it is difficult not to take some pleasure from their recent struggles – he just wishes Manchester City would experience similar troubles.

Monday’s opponents have lost their opening two matches and head into the Old Trafford encounter against their arch-rivals bottom of the Premier League for the first time in more than 30 years.

Even though United finished five points ahead in second place in the 2020-21 season they have not been a genuine title contender since Jurgen Klopp arrived at Anfield in 2015.

Unlike City, with whom Liverpool have had some epic battles over the last four seasons.

“I think Man United is a really big team and has big money to invest as well so when a team like this is not successful, I think it is good for us because it is one less team that will fight for titles or to win championships,” said a smiling Fabinho.

“I think this is good for us. If this happens with City as well I would be happy as it is one less team that will fight with us.

“Some clubs can always fight for the top of the league or winning a championship and I think Man Utd is one of the teams and if things don’t happen in the way they expect of course we will be happy because it is one less team on the top fighting for us.”

Last season Liverpool won their two matches by an aggregate of 9-0, although Fabinho missed the 5-0 humiliation at Old Trafford – the Reds’ biggest win on the ground – as he was at home nursing an injury.

It meant he got to enjoy the game as a fan and found himself urging his team-mates to show no mercy despite racing into a 4-0 half-time lead.

A third successive victory over United would pile even more pressure on their arch-rivals and new manager Erik ten Hag.

“I don’t care if a win pushes them a little bit more into crisis, I just want to beat them and win three points,” added the Brazil international.

“The first half (last season) was almost a perfect game. We scored four goals and the way we played, the way we pressed them, the quality we played on the ball was really unbelievable.

“To be honest, I wanted the team to attack more to try to score more goals because we had one more player in that moment (Paul Pogba was sent off on the hour), but it was the moment where the team tried to control more of the game and to stabilise the ball.

“As a fan I wanted the team to score more because it was a big opportunity to do a historic score at Old Trafford but of course 5-0 was not bad.”

With injuries currently crippling Klopp’s side – particularly in midfield – there is a big debate about whether the manager needs to sign reinforcements.

They were linked with Monaco’s Aurelien Tchouameni but he subsequently moved to Real Madrid, while Klopp is a known admirer of England international Jude Bellingham, who plays for his former club Borussia Dortmund.

Any such arrivals would increase competition for Fabinho, so is he concerned?

“I didn’t hear too much about transfers. Of course there are always players linked with the club because the club has to look forward and try to be better,” he said.

“It is normal that good players are always linked with the club. I didn’t hear about Tchouameni. I heard about Bellingham because he is young and a really good player but he didn’t come.

“Liverpool is a big club and want to keep fighting with the best so it is normal that they will buy new players but it doesn’t bother me.

“I’m really confident. I am really happy here so if Liverpool buy another number six that is normal and I will fight for the team and for the position.”