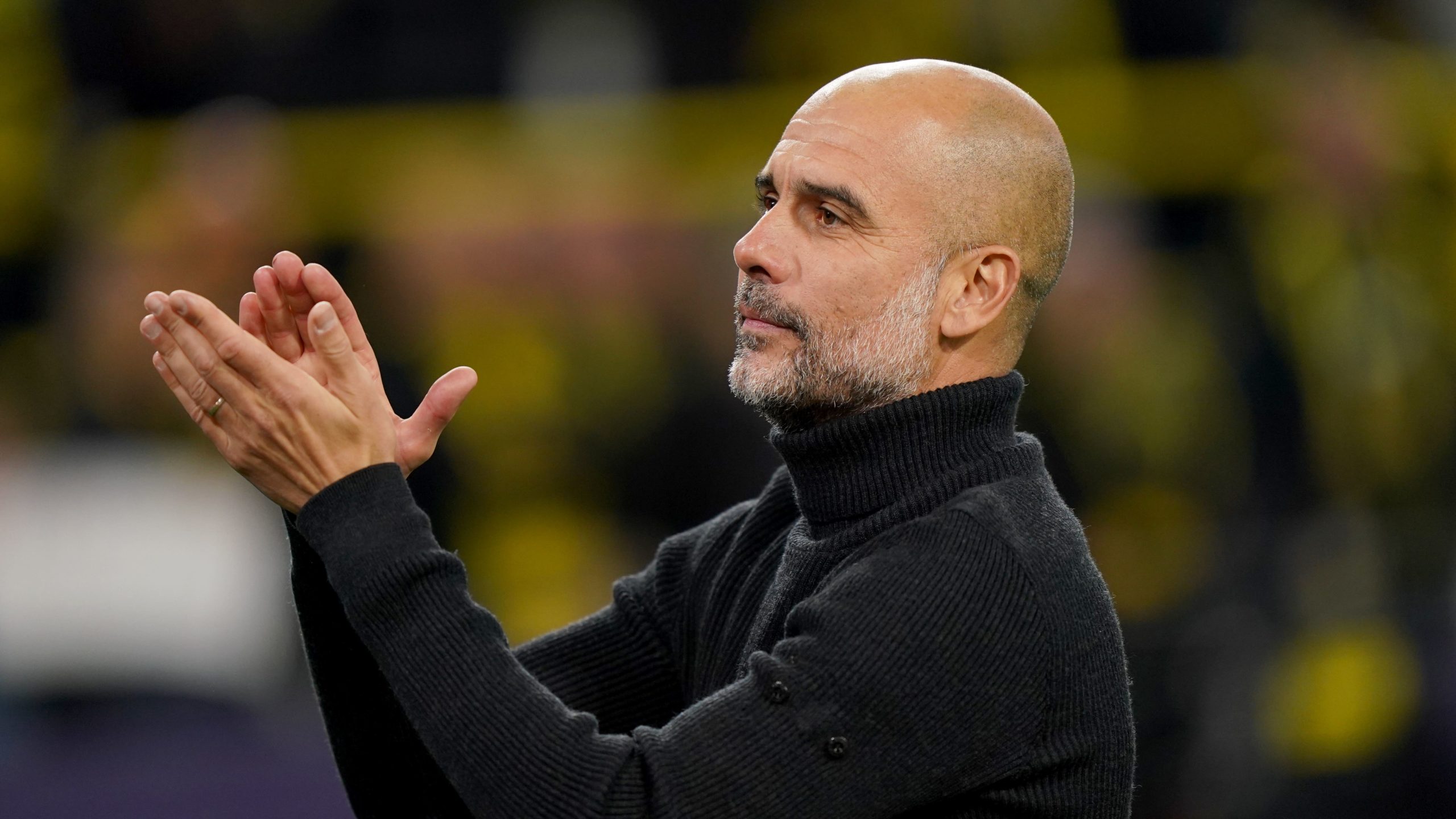 Manchester City boss Pep Guardiola believes rivals United are on their way back to the top as the battle for Champions League places gets harder.

Guardiola is trying to make City only the second side – after United – to win three consecutive titles in the Premier League era and believes the spirit in the camp is better than it was the last time they had the opportunity in the 2019-20 season.

But he said the task has only grown harder with the likes of United, Liverpool, Arsenal, Chelsea, Tottenham and Newcastle all scrapping for top-four places.

And Guardiola expects United, who have taken 20 points from a possible 27 since suffering back-to-back defeats at the start of the campaign, to challenge all the way in that fight given the improvements his former Bayern Munich colleague Erik ten Hag has made at Old Trafford.

“I have the feeling United are coming back, finally United is coming back,” Guardiola said. “I’ve seen it on Thursday (the 3-0 win over Sheriff Tiraspol), and against Chelsea in the first half (of the 1-1 draw last weekend).

“I said I like what I see of United right now. There will be a lot of teams like United fighting. That’s why you have to fight to qualify for the Champions League and fight for the title.”

United, beaten 6-3 by City earlier this month, have won a record 20 league titles, but none since the retirement of Sir Alex Ferguson in 2013.

They have twice finished second since then, but were forced to settle for sixth last season after the dismissal of Ole Gunnar Solskjaer and the interim leadership of Ralf Rangnick.

After securing top spot in their Champions League group with Tuesday’s goalless draw away to Borussia Dortmund, City have three Premier League games left – starting with Saturday’s trip to Leicester – before the domestic season goes on hiatus next month for the World Cup.

Guardiola wants to use those fixtures to keep the pressure on leaders Arsenal, who go into the weekend two points above City after being held to a 1-1 draw by Southampton last time out – the only points Mikel Arteta’s side have dropped other than a 3-1 loss to United at the start of September.

“I’m satisfied but there is one team that has been better,” Guardiola said of City’s position. “Today Arsenal would be champions. Coming from back-to-back (titles), the expectations coming from where we are after the previous back-to-back was really, really poor.

“Then the league is there. We knew it’s not going to be decided before the World Cup. It’s never decided in October, November. Of course it’s important to finish as high as possible in the table.

“We have three games in our hands, points to play. I have the feeling these three games will say a lot about our – not future – but about what we want to do in the Premier League this season.”