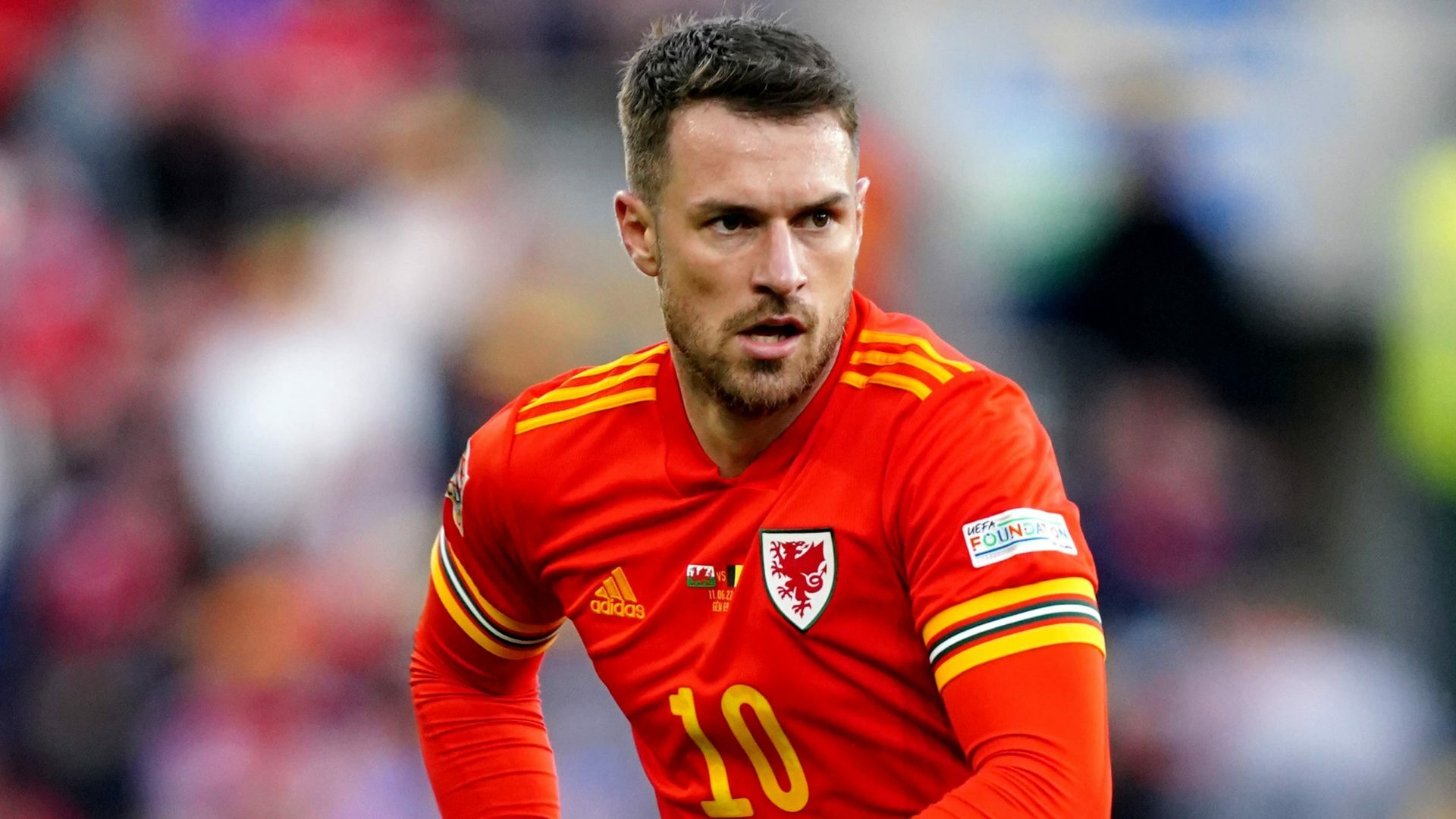 Aaron Ramsey and Juventus have commenced talks to settle the final year of his contract, according to the Daily Mail. The 31-year-old Wales midfielder is reportedly seeking terms to leave on a free transfer to ensure he can get regular game time elsewhere in the lead up to the World Cup.

The Evening Standard says West Ham are confident of signing Amadou Onana from Lille. The Hammers made a fresh bid of £30m plus add-ons for the 20-year-old Belgium midfielder over the weekend, with club bosses confident the figure will be enough to get them over the line.

The paper also reports West Ham are interested in former loanee Jesse Lingard. The 29-year-old midfielder is currently a free agent after his Manchester United contract expired last month and is expected to make an announcement on his future this week. West Ham bosses believe they are in the driver’s seat for his signature, though Lingard is thought to be considering a lucrative offer from Saudi Arabia.

The Daily Mirror reports Chelsea are looking to offload 28-year-old midfielder Ross Barkley before the coming season gets underway.

Cristiano Ronaldo: Atletico Madrid have reached out over signing the 37-year-old forward from Manchester United, according to AS.